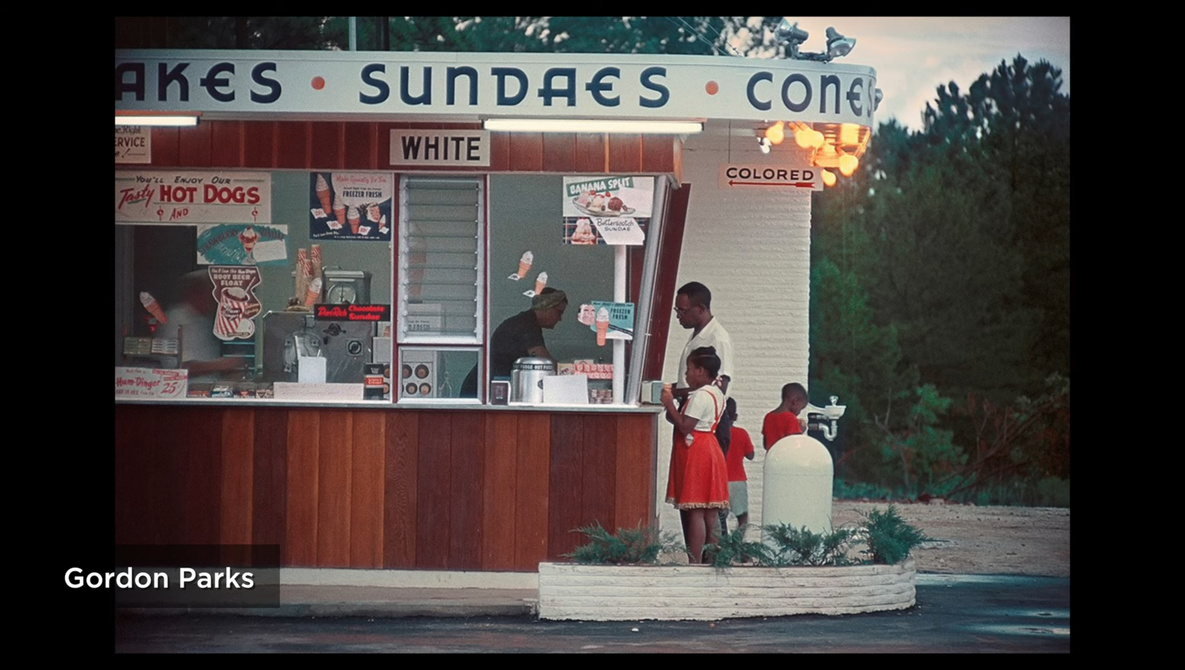 Street photographer has been a beloved sub-genre of our discipline since cameras became portable enough to do so. Here are ten that every photographer should know.

When I bought my first camera I knew where my interests lay: portraiture. However, there was one area of photography that appeared revered that I didn’t “get”. I’d seen many street photography images, collections, and videos about it, but I didn’t connect with the desire to shoot it or the proposed impact it could have. Then I watched “Bill Cunningham New York”.

This was the turning point for me. Not only did it show me how interesting and affecting it can be in both social, political, and artistic senses (particularly fashion for the latter) but it unlocked an interest in the act of taking the images too. Cunningham was concerned with being invisible, which seemed to be a common theme in street photographers I enjoyed. Often, the best street photographers were enigmas in themselves, and watching “Finding Vivian Maier” solidified that for me.

I think that unfortunately, a lot of great street photography isn’t appreciated to the fullest during the period its shot, but only some decades later when it becomes of both artistic and historical relevance that it really shows its value.

Which street photographers do you think are some of the best of all time?