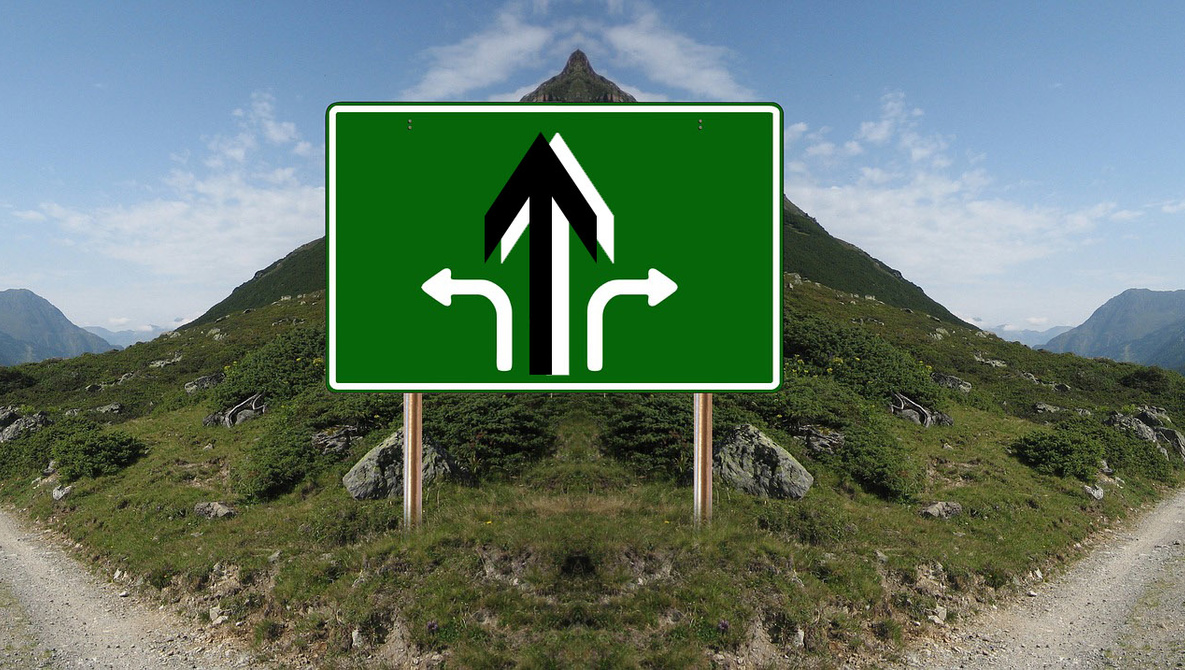 What are you like at judging a photography contest? Do you think you know what goes through the minds of those who hold the fate of contestants in their hands? Soon, the final choices will be made and $1,000 cash will be given to the winner. Check out the images of the 50 chosen finalists and take your pick.

The spectacular images were among almost 20,000 entries in the “World’s Best Photo of #Freedom2020” contest run by photography app Agora. Agora has a community of more than 3.5 million users from 193 countries where people create, vote, and curate the best images made worldwide. CEO and co-founder Octavi Royo said: “We’re creating a global democratic system where everyone can create, vote, and enjoy the best creations of humanity.” There are some great images among the final 50, which revolve around travel and highlight some of the most majestic and mysterious parts of the world.

There are some stunning photos there, and I certainly don’t envy the judges having to pick one from among them to get the big prize. If I really had to stick my neck out, I’d probably go for the drone shot with all the turtles and the lone swimmer.

Take a look and let me know your thoughts in the comments below. Unfortunately, entries for the contest itself are now closed.

Why I Won’t Travel With a Laptop Anymore

Traveling the World With the Fujifilm X100F