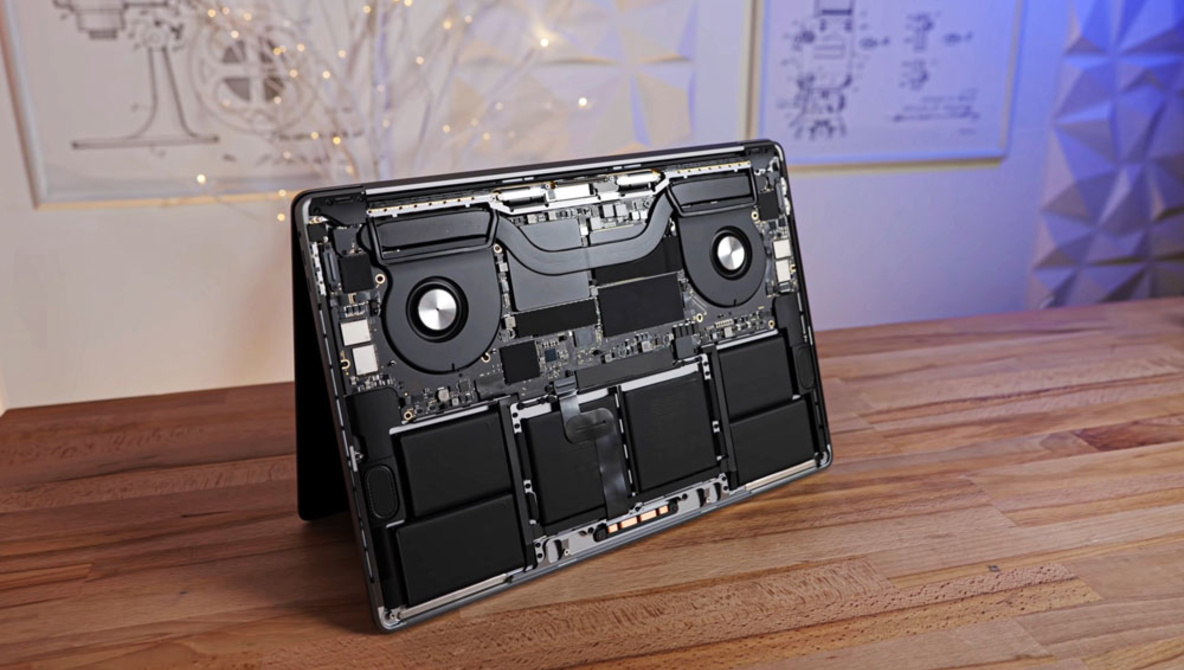 Last week Apple announced the new graphics card update for the 2020 16″ MacBook Pro. The upgraded model is more expensive than its 2019 predecessor, so let’s find out if it is worth the upgrade. Apple introduced the 2019 MacBook Pro as the first 8-core Mac notebook ever with the AMD’s 8GB 5500M graphics card, and it performed quite well with Adobe Premiere Pro. The 16″ new MacBook Pro was released early 2020, and soon after it received a new GPU option: the new AMD 5600M. The early tests showed the new model with this top GPU outperformed previous MacBook Pro models and even the 5K iMac Pro on standard benchmarks.

Considering the price difference, is it worth upgrading to the new model? Let us know in the comments.

What Do Professional Photographers Outsource?

How to Shoot Portraits With a Clean, White Background