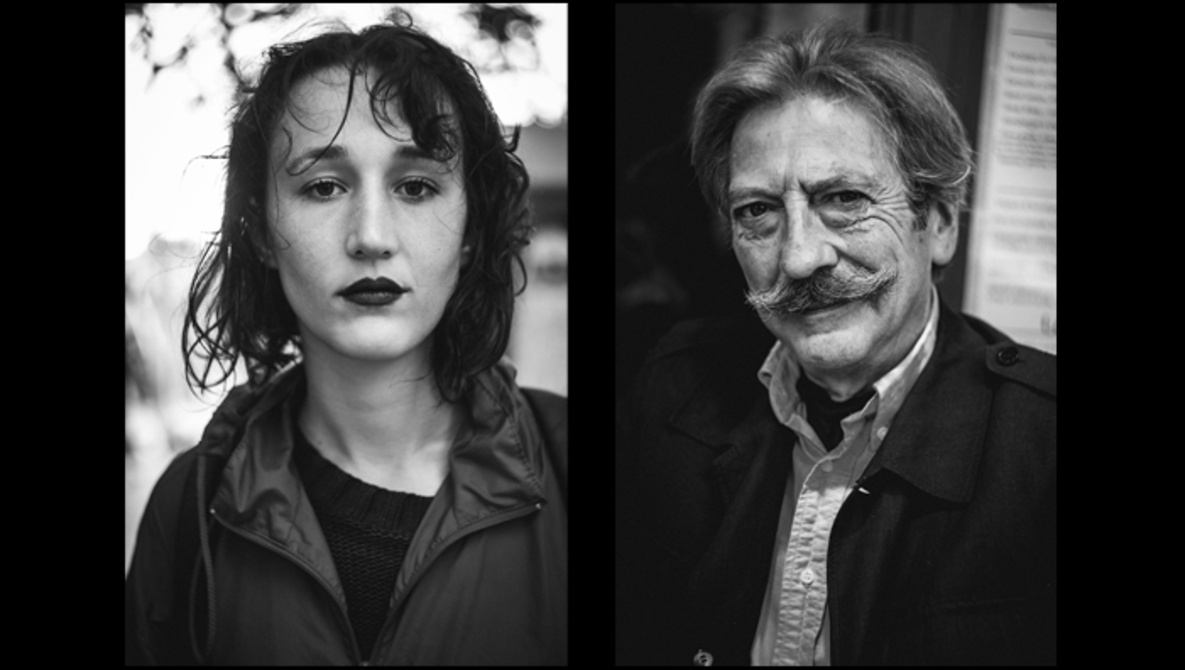 Photographer and art director Constantin Mashinskiy captures stunning black and white portraits of people encountered on the streets of Paris for his ongoing series “365 Parisiens.” Reminiscent of the work of classic street photographers like Cartier-Bresson and Robert Capa, the series is a yearlong project consisting of, at its finish, 365 portraits of strangers in The City of Light.

While Mashinskiy draws from classic street photography style, his portraits differ from most in that the subjects are still and calmly focused on the camera; not simply caught in passing. Through the faces of the individuals that reside there, Mashinskiy captures Paris as a whole, in all its rich complexity.

“365 Parisiens” is currently on its 272nd day, and can be found in its entirety on Mashinskiy’s website, Tumblr and Facebook page.

Via [My Modern Met]