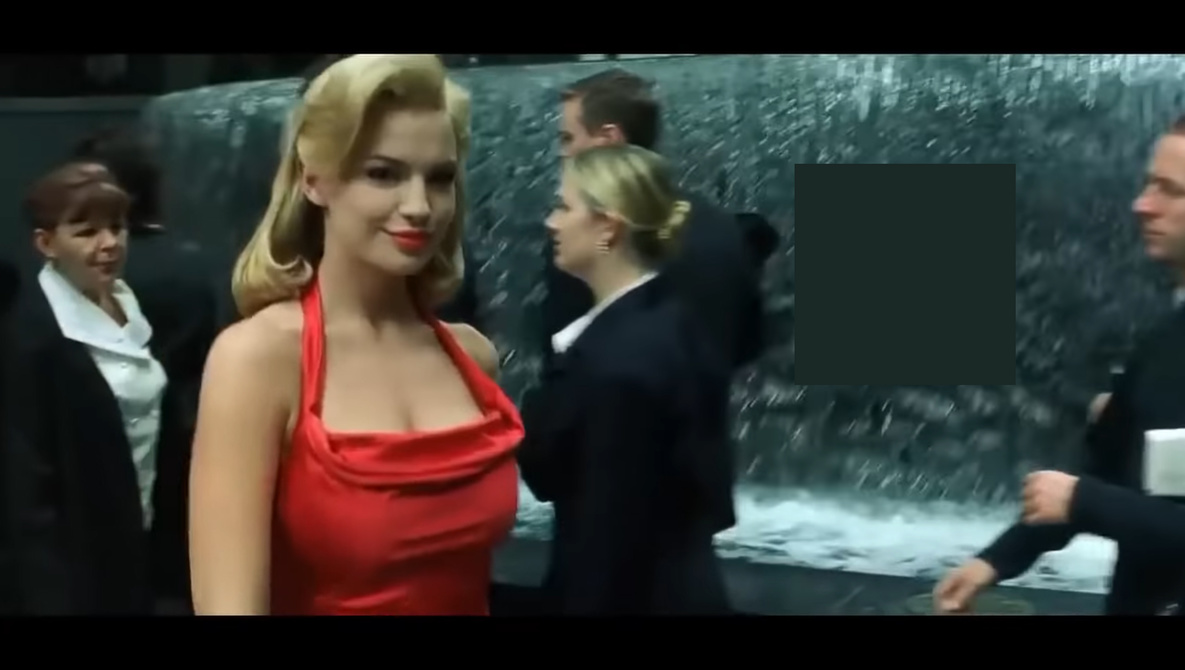 5 Cinematography Styles That Every Film Uses

The look of a film or feature can make or break even the best storyline or acting. For that reason, and many others, a lot of thought goes into the style of a film. Here are five that every film draws from.

I am by no means an expert on film or cinema, but it’s something I enjoy both as a photographer and as a normal viewer. Cinematic styles have become the signature of many cinematographers, directors, DoPs, and any other role that has a hand in the visuals of a film. In many productions, the style is set to downstage the plot and the acting, such as the realistic style. This is typically used to keep things light, or indeed serious, and not detract from the fundamentals of the story.

However, what I’ve always been drawn to are the cinematic styles which act almost as a character within the film. In this video, wolfcrow calls them “The ‘Stylized’ Style” which is heavily influenced by artistic movements such as Impressionism. One of the most famous examples of this is Sin City, which had an art style that made every frame recognizable as that production. The risk with this movement, as far as my untrained eye can tell, is that while they might become cult, they tend to age more poorly than less dominant styles.

What is your favorite cinematography style?

Adding a Vehicle to the Shot in a Different Color

What Are the Hardest Genres of Photography for Beginners to Shoot Well Without a Big Budget?

Grandmother Ordered by Court to Delete Facebook Photos of Grandchildren