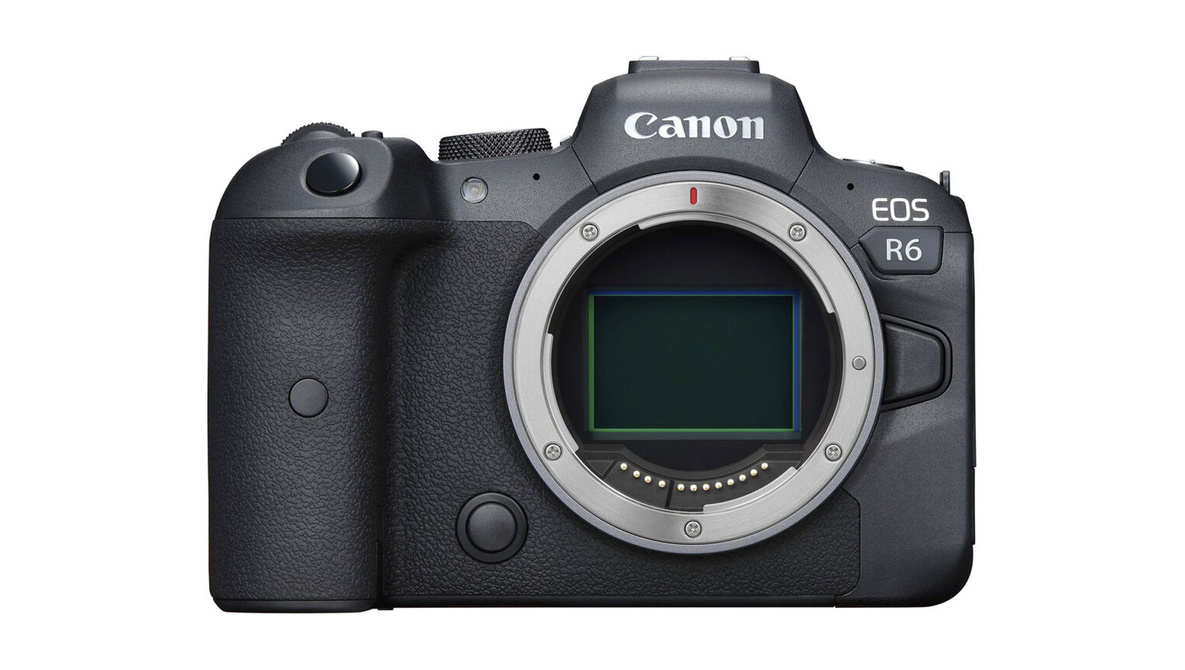 Pegged to be the mirrorless equivalent of the 6D Mark II, the EOS R6 could fall at the first hurdle when it comes to stills resolution and extra features that is simply lacks.
Fortunately for Canon, they’ve got a wide range of mirrorless cameras now, but the EOS RP still takes the crown for the most affordable full frame mirrorless camera. Sure, the EOS R6 may be an improvement on the two year old EOS R, but is it enough to inspire customers to buy? Let’s take a look at five reasons why you may want to avoid it.

Unfortunately the EOS R6 has only 20MP stills images, compared with the 45MP stills its superior twin the EOS R5 can shoot

Most photographers with current equipment are getting more used to the 30MP and 40MP standard that DSLRs and mirrorless cameras consistently set. Unfortunately, the R6 tops out at 20MP which is a lot lower. That means fewer opportunities for cropping in and retaining good detail in stills. But it’s important to bear in mind that the flagship 1D X Mark III also shoots 20MP stills, so resolution isn’t everything.

Internal 4K UHD movie recording at 60FPS on the EOS R6 is good, but limited

The R6 has limited video recording options compared with the R5. It can shoot 4K UHD, but tops out at 60FPS instead of the faster 120FPS of its beefier twin. This has damned its future-proofness as a serious contender for the newer mirrorless market, especially as more bodies are brought out in the coming years.

An acceptable electronic viewfinder in the EOS R6 is not as good as its bigger brother, the EOS R5

Compared to the R5 the electronic viewfinder display on the R6 has lower resolution (3.96 million dots) and half the frame rate (60FPS). This means a less crisp image, and a slower, blurrier view through the viewfinder. It’s still okay, but when you consider the Nikon Z 6 has a similar EVF and it was launched nearly two years ago, it does make you wonder why it isn’t better.

If color grading and finely-tuned tweaking of video footage is your thing, then the R6 may not be right for you. Raw shooting means a higher dynamic range and ability to adjust parameters accurately, and that’s something the R6 simply doesn’t have.

It Lacks a Top LCD Screen

Probably due to price point the R6 lacks a top LCD screen most other cameras have. This is quite a useful piece of hardware as it allows a quick glance at camera settings without bringing the camera to the eye, and that’s useful if you’re shooting on a tripod at an awkward height.

Now, to be fair to Canon, this is the cheaper option out of the two newly announce mirrorless cameras the EOS R6 and EOS R5, so of course they won’t have the same features. But do the lack of features really warrant the $1400 price difference? Perhaps users would’ve been happier with slightly more features, for a little more cost. That said, the two new cameras also have to fit into the current Canon mirrorless ecosystem.

The Psychological Benefits of Post-Mortem Photography

How an Off-Camera Flash Can Improve Your Golden Hour Portraits