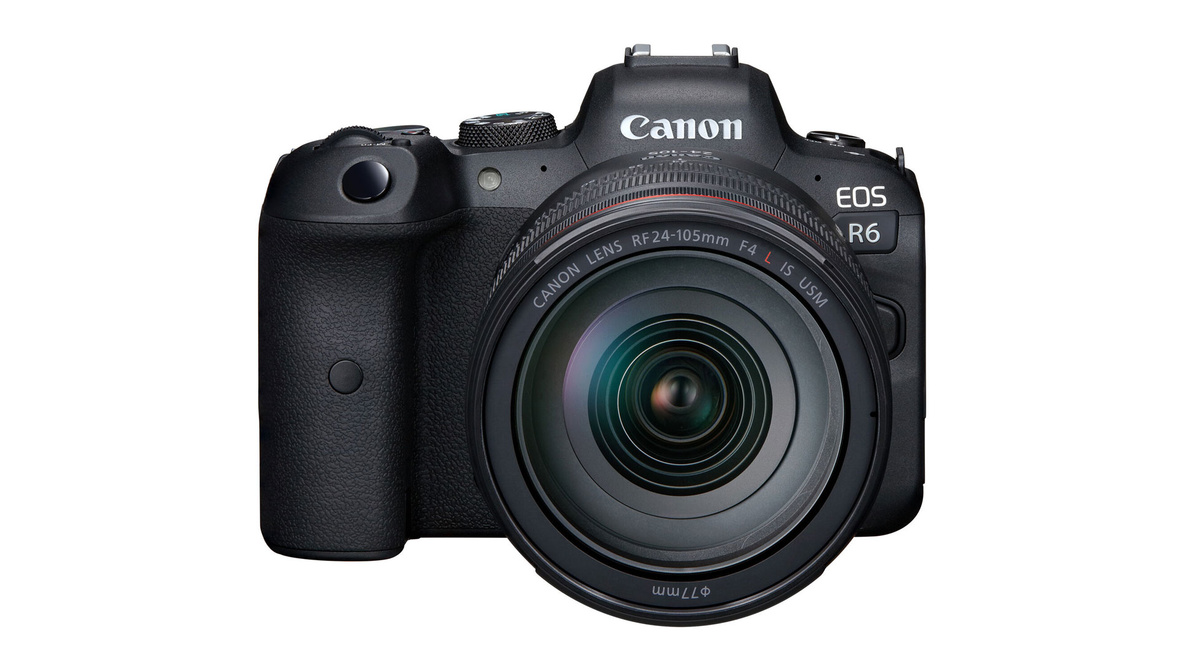 The new EOS R6 is the more affordable little sister to the bigger, more expensive EOS R5, and though it lacks a few of its sibling’s features, it more than packs a punch.
A step up from the EOS R, the EOS R6 takes its heritage and runs with it. The new Dual Pixel AF system is identical to the autofocus found in the EOS R5, and also bears the same DIGIC X processor for better image quality on this full-frame sensor. Being able to shoot at 4K 60FPS is a great move for users that want to upgrade from their older mirrorless or DSLR kit. So let’s take a look at why you might want to make the EOS R6 your next purchase.

If you’re looking for an upgrade from your DSLR without breaking the bank, the R6 is definitely the best route. At $2,499 (£1,975 or AU$4500) it’s $1400 cheaper than its bigger brother, the R5, yet still performs excellently. With that extra wad of cash you could always go out and buy yourself a new lens to accompany the body.

For wedding, news, or sports photographers this is a must-have. Shooting to two cards, backing up files in case one card corrupts, is as important as the shots themselves because if it’s a one-time event and the card dumps the files you won’t have another opportunity to shoot it. This is something users were raging about when the Nikon Z 6 and Z 7 came out. Luckily, the R6 has two fast SD UHS-II slots.

Thanks to the DIGIC X processor the R6 is set to have improved noise reduction capability over the EOS R. The R5 has the same processor, but due to the lower resolution of the R6 (20MP) it may even do better in low light, because as we’ve seen time and again, the more photosites on a sensor, the better it is at picking up noise.

Not to be overlooked is the 4K movie recording option, shooting at up to 60FPS in 4K UHD. This’ll be more than enough for most content creators that love to shoot in both stills and moving image. When paired with the IBIS and lens IS more now than ever handheld tracking shots are incredibly smooth.

Vloggers love the Canon variangle screen because they can view themselves in the frame whilst shooting – something that most Nikon cameras can’t do. The R6’s variangle is also a touchscreen and that makes things easier to set up while recording as you’re less reliant on operating the settings using the buttons on the rear of the camera body.

Matching the EOS R5, the EOS R6 can shoot at up to 12FPS with the mechanical shutter, and up to 20FPS with the electronic shutter combined

The R6 shoots 12FPS mechanical and up to 20FPS with the electronic shutter. If you include the electronic side of things that’s 6FPS more than the 1D X Mark II, which was Canon’s flagship DSLR until recently.

There’s plenty more for Canon shooters to love about the EOS R6, but with this whole host of incredible features at a very reasonable price tag, see’s the EOS R6 sitting well in amongst the current Canon mirrorless ecosystem.

10 of the Most Uplifting Movies of All Time