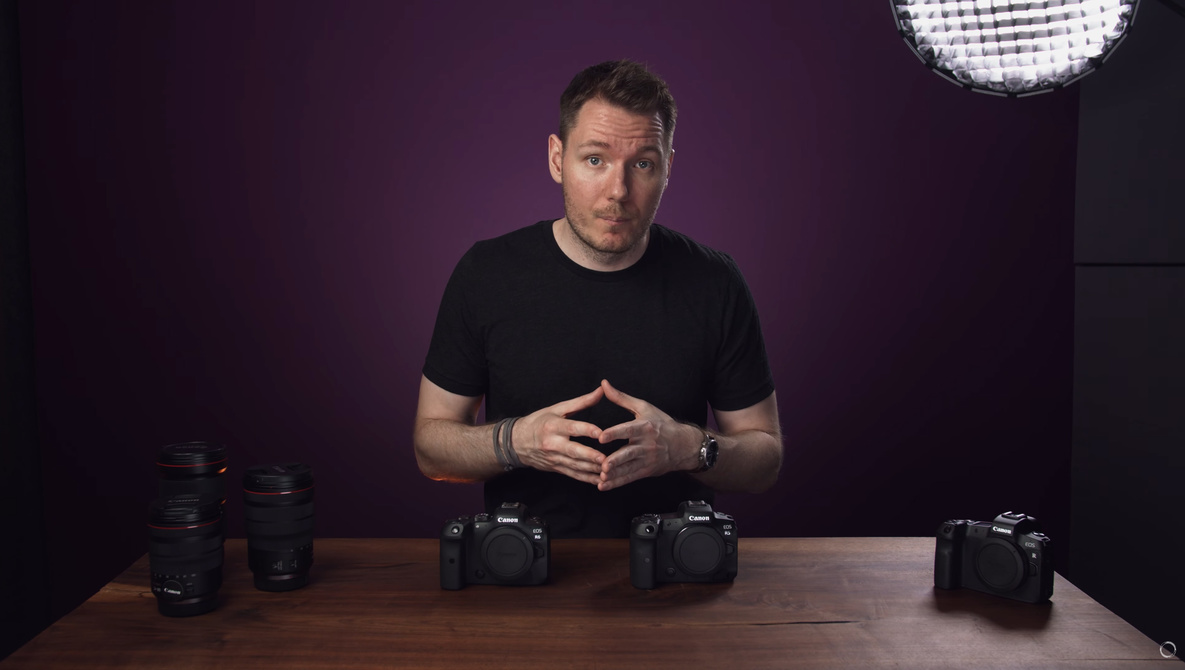 There have been few camera releases rife with more discussion than the two new Canon mirrorless bodies, but there’s a discussion to be had that isn’t about overheating issues per se.

When the spec sheet was sent out for the Canon R5 and Canon R6, I was stunned. But I also — like many — suspected it might be too good to be true. Well, it was and it wasn’t. The 8K video options, while shiny, have been plagued with problems and limitations to the point where the feel akin to a beta feature for a future build. The problem is, Canon took this shiny new feature which was unprecedented thus far in the industry, and made it the flagship, USP of the R5. So, when it ran into issues, the whole launch was undermined.

That’s sad for a few reasons and Gerald Undone does the best job of unpacking it I’ve seen so far. Both the R5 and the R6 are strong stills cameras — really strong. Furthermore, hybrid shooters who only need 4K at 30 fps will also be more than happy with these Canon offerings. But video specialists with an interest in dynamic range or even a “need” for 8K in some capacity (even if that’s just future proofing) should stay away.

It’s a shame that the 8K of the R5 and its issues have overshadowed an otherwise excellent mirrorless camera from Canon. What are your thoughts on how they were marketed?

Format Is Supporting Photographers Globally With a $25,000 Fund

Three Questions to Consider Before Showing Your Photography Portfolio