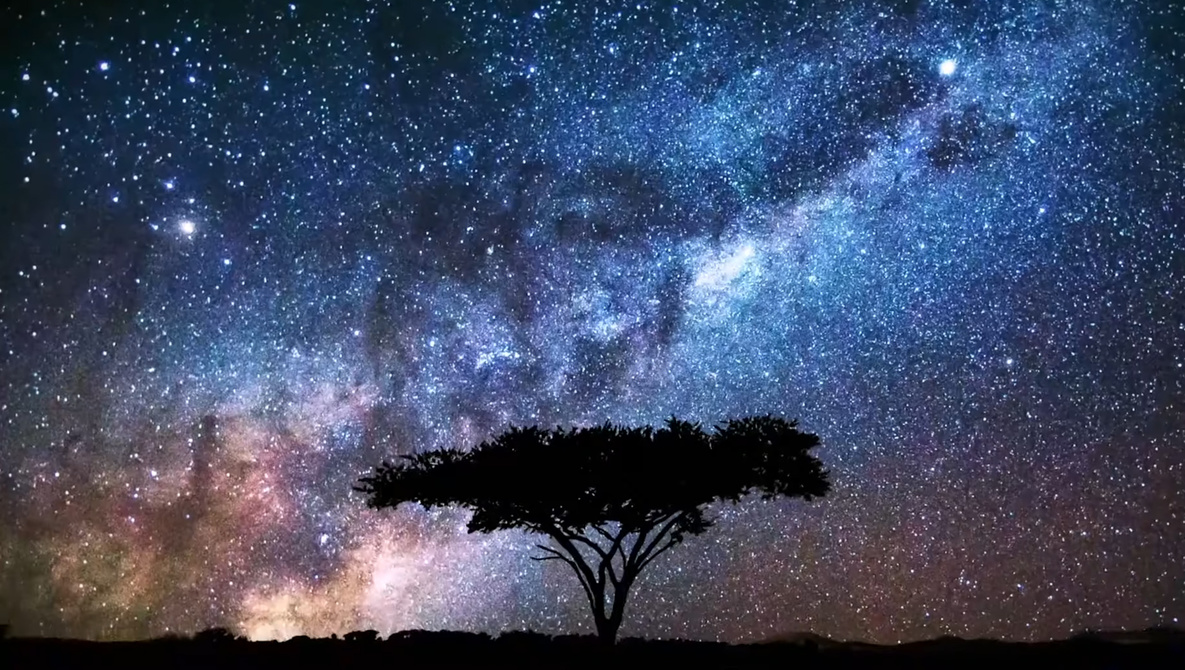 The time-lapse has been a fundamental technique in filmmaking and videography for some time, and the methods and results have simply improved consistently, year on year. Watch this comprehensive guide by the time-lapse photographer known for works like the intro sequence to the hit U.S. remake of “House of Cards”.

Anything with a camera that shows me the world in a way I cannot see it, I’m interested. Whether that’s macro, astrophotography, or time-lapse. Time-lapse videos, particularly in the last 5 years or so, have reached incredible new heights. With the introduction of drones with time-lapse functionality, higher resolution cameras, and sensors with better dynamic range, we can capture time-lapses in ways that was previously not possible.

That said, as with many areas of photography, it’s nuanced and has a depth to the equipment you use. For the best results, you’ll often want sliders, gimbals, drones, star trackers, and some of the newest camera bodies on the market. While this might help top photographers — like Drew Geraci in this video — create specialist, high-end commercial time-lapses, that level of equipment isn’t necessary to create great time-lapses. Time-lapses are simply the capturing of change, which can be done anywhere, with any camera (though you may need an intervalometer if it doesn’t come with one.) As Geraci mentions in this guide, simple subjects like clouds can be brilliant to shoot time-lapses of due to their movement, and that can be done in your back garden.

So if you’re interested in creating time-lapses, make sure you watch this expert who has built a career on them, and his guide to making those cinematic videos we’ve grown to love.

Understanding How the Exposure Triangle Works for Creating Better Photos

Has Sigma Finally Given up on Producing Oversized Lenses?