A Comprehensive Tutorial for the New Fujifilm X100V 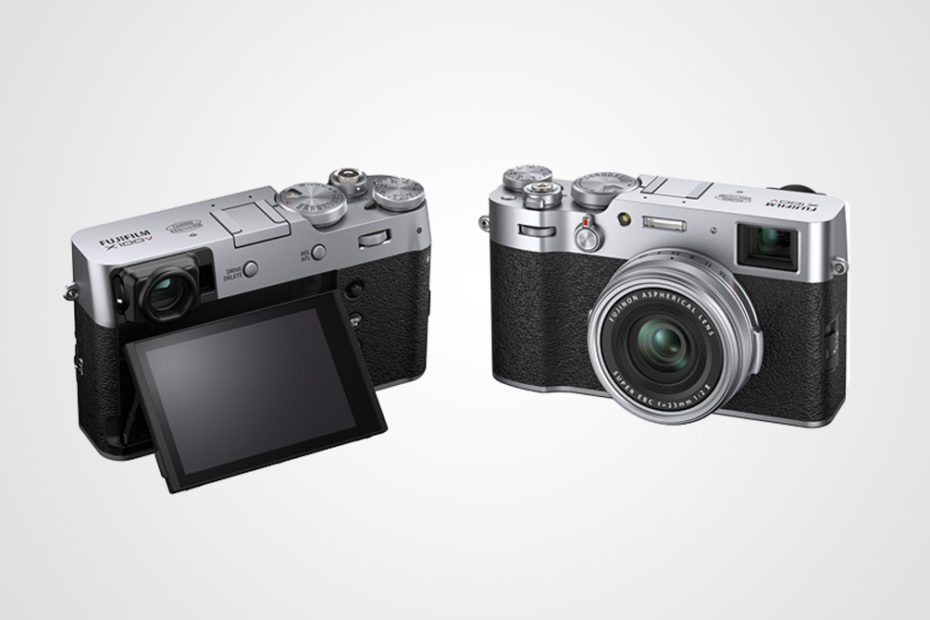 A Comprehensive Tutorial for the New Fujifilm X100V

Fujifilm introduced the first X100 model back in 2011, and since then X100 series quickly became iconic among other mirrorless cameras. Today, it is still on the market with its 5th generation version and this video covers all the details about how to use it properly.

X100 cameras was the first modern classic that improved Fuji’s reputation in the mirrorless market. This compact camera with APS-C sized sensor and hybrid viewfinder has 35mm equivalent f/2 lens on it and since its first release, it quickly became popular among street photographers. Unlike some other models that Fuji decided to discontinue, X100 is still popular in its class. And adding four new models on the series, Fuji introduced the best X100 series camera so far in 2020; the X100V.

Fuji released all new models with technical improvements while keeping the Fujinon 23mm f/2 lens (with re-designed optics) and the overall design aesthetics. With each new model the X100 models became more capable, but also a bit more complex due to new features.

This tutorial by Michael Andrew covers all the details inside the menu and shows how to use all the features of the new X100V. This long and comprehensive video will be the best guide for the first-time users, however if you’re a Fuji user already and if you want to learn some features in detail, then you will definitely enjoy this video.