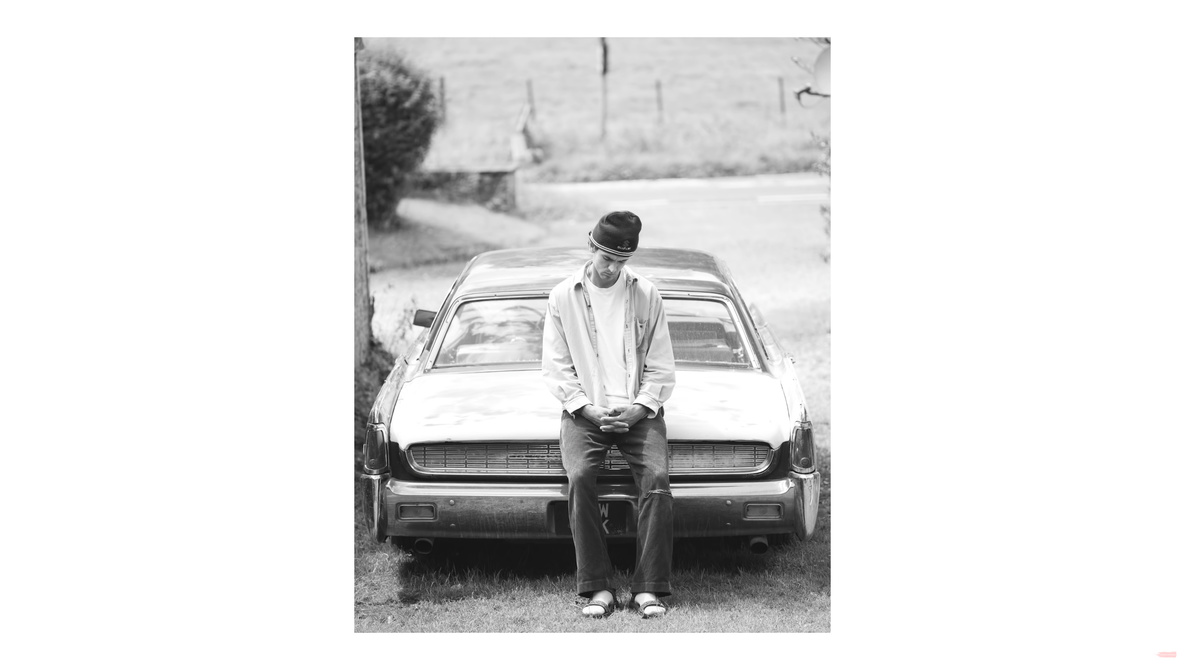 With medium format bodies more affordable than ever, but still much lighter on lenses than full frame, could one solution be to use lenses originally created for film bodies?

If there are two things I have deep, unwavering love for, it’s medium format cameras and vintage lenses. The thought of pairing the two excites me in a childlike fashion. In this video, Negative Feedback goes on an experimental trip of using his Fujifilm GFX 50R with a FotodioX Mamiya 645 Lens to FUJIFILM G-Mount GFX DLX Stretch Adapter and the Mamiya Sekor C 210mm f/4.0 lens. As he mentions in the video, he really wanted to pair this with the Mamiya Sekor 80mm f/1.9, but they are still around $500 so he opted for the telephoto prime.

Negative Feedback is a superb photographer both on film — his real area of passion — and digital, though his standards for his work are incredibly high. He is underwhelmed by the images in the video (despite them being for the most part excellent) and seemed relatively unmoved by the combination. He does have a bit of a bias towards shooting on film over digital which may have colored his views, but either way you get to see what this pairing can produce.

What did you think of this combination? Have you paired a digital medium format camera with a better vintage lens?

How Five Adjectives Can Help Fuel Your Photography Business

Samyang/Rokinon Announces Updates to Two of Its Most Popular Lenses