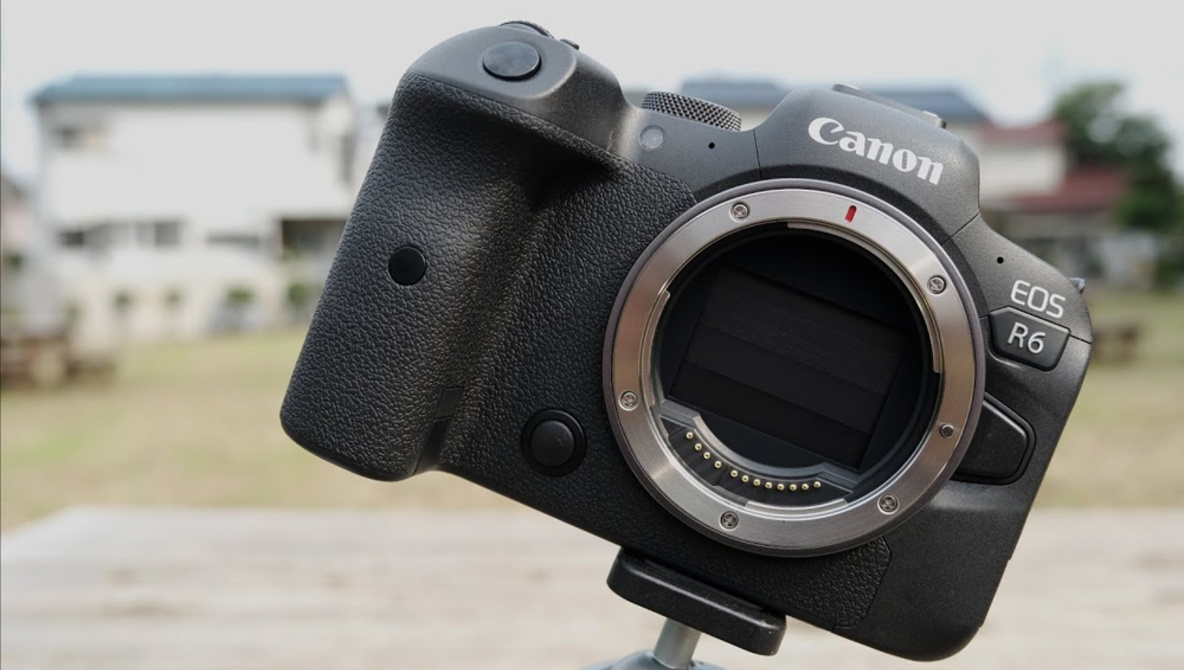 The new Canon EOS R5 and R6 mirrorless cameras have been making waves for their highly impressive feature sets, but one thing that has some worried is their potential for overheating when shooting video. If you have been wondering about that yourself, this great video takes a look at real-world usage and what you should expect from them.

Coming to you from cinema5D, this helpful video discusses some of the practical limitations you can expect when shooting with the new Canon R6 in practice (and likely, you can expect the results to be relatively comparable with the R5). Johnnie Behiri from the channel used the R6 to shoot his new documentary, “Never Say No.” It is important to note that his unit was technically a preproduction body, though very close to the final version. Furthermore, Behiri shot the documentary in an environment around 80 degrees. Unfortunately, Behiri ran into some real issues with overheating that caused him to sometimes have to drop his recording resolution from 4K to 1080p to be able to keep shooting, even when using fans and ice to cool the body down. He did note that the autofocus worked quite well, but that the rolling shutter was rather poor as well. Check out the video above and this blog post for his full thoughts.