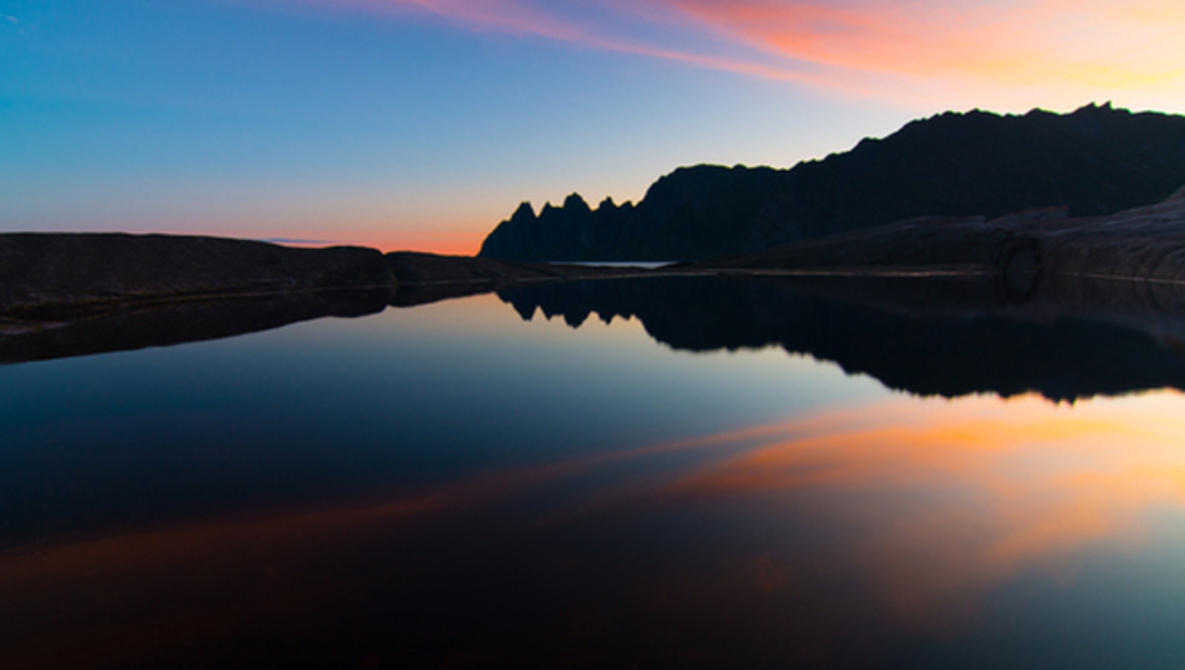 If you haven’t been to Norway this video by Rustad Media will have you booking your plane tickets. This video is the work of a 5 month adventure, shot from a 15,000 km (almost 10,000 miles) long road trip. In addition to video, tens of thousands of images were taken along the way. This journey covered all of Norway’s 19 counties, from the far south to the Russian border in the Northeast.

This short film’s goal is to show the variety of Norway, everything from the deep fjords in the Southwest, to the moon landscape in the North, the Aurora Borealis (Nothern Lights), and the settlements and cities around the country both in summer and wintertime. The video shows some of the most scenic places in Norway, such as Lofoten, Senja, Helgelandskysten, Geirangerfjorden, Nærøyfjorden and Preikestolen.

If you are interested in learning more about this adventure with behind-the-scenes photos and a map of the route driven click here.

The soundtrack was custom-made by the very talented fellow Norwegian Jogeir Daae Mæland.

All the locations in the video is to be found here.

The project is supported with gear from Syrp.

$1,000 to the Winner: Which Image Do You Think Will Scoop the Prize?