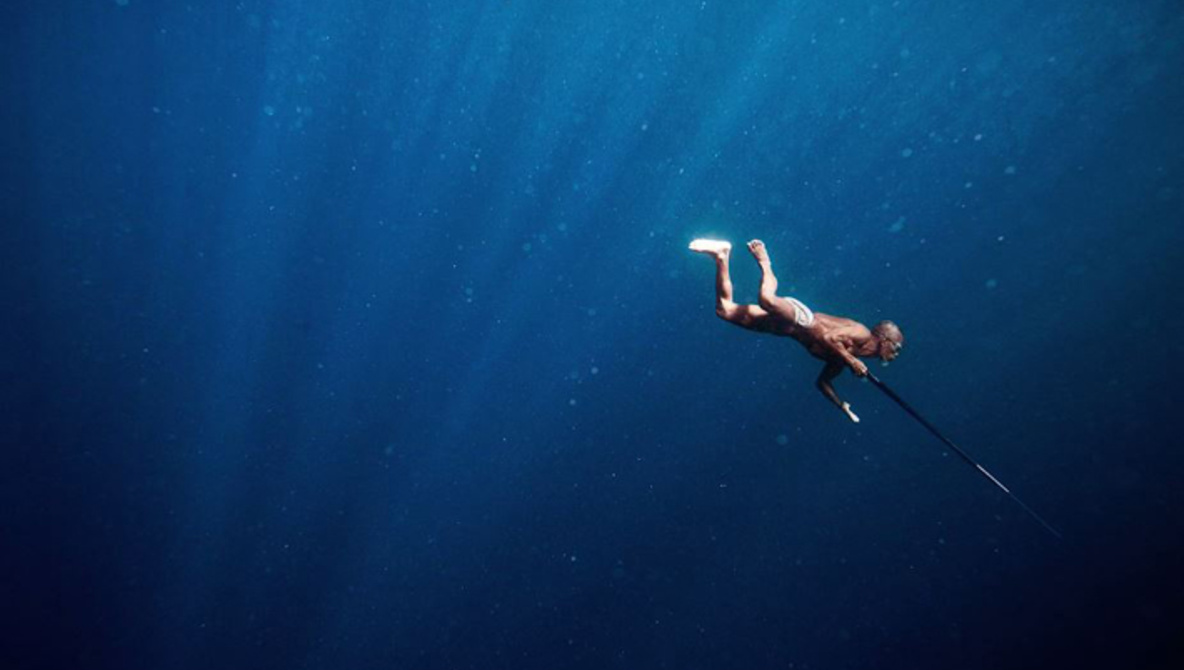 In a short film created by media group Blue Chalk, photographer Cory Richards discusses his growth as a photographer and his experiences shooting in some of the most beautiful-and dangerous-places on earth. Essentially homeless after dropping out of high school at 14, Richards credits the observance of the “richness that comes with struggle” for his initial education as a visual storyteller. Describing photography as his “voice in this big, very confusing world,” Richards says his work began as a way to “communicate what I was experiencing,” and became “a way to communicate what we are experiencing.”

You can enter to win a print featured in “A Tribute to Discomfort” through uploading a #LifeisFun themed photograph. Rules are posted here.

You can find more of Richards’ work on his website.

[Via This Is Colossal]

Photographic History: Documenting an Empire, by the Abdullah Frères