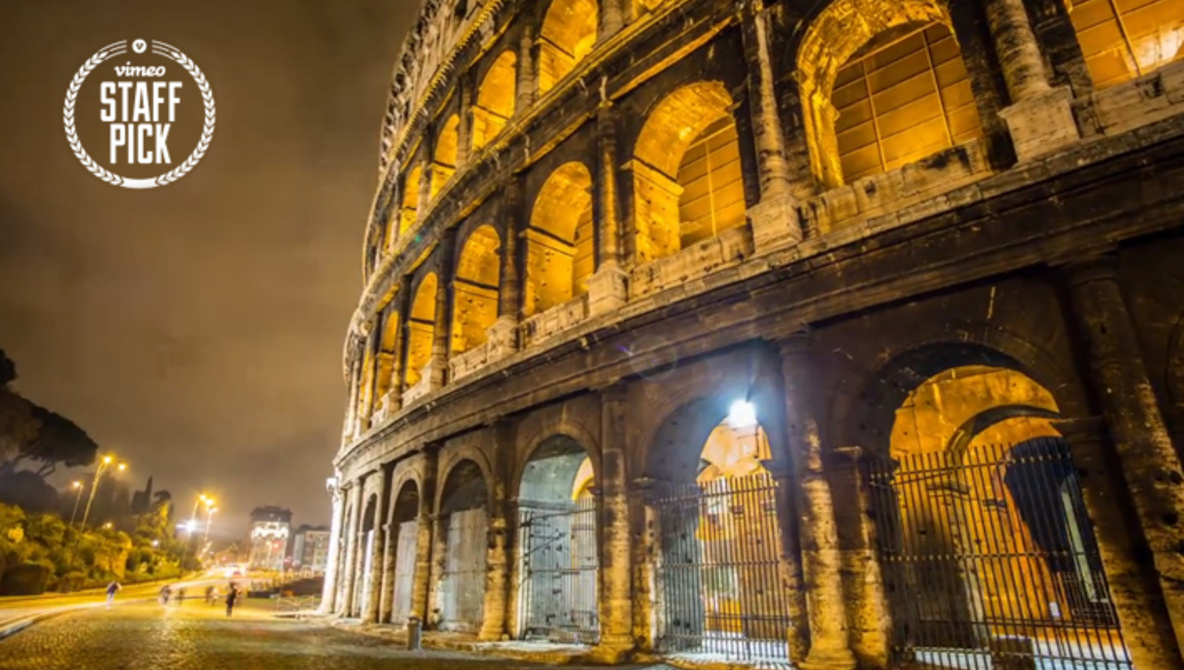 Over the span of three months, Luke Shepard journeyed through 36 cities and 21 countries with the intent of capturing these beautiful European structures. What started as a successful kickstarter campaign,which raised nearly $20,000, has led to this beautiful video.

One of the many reasons why people go to Europe is to see the beautiful architecture. Combine that with the energy that the night brings and this is exactly what this video gives us. The best part was the incredible angles in the video. This was achieved by carefully piecing together countless photographs to attain the look you see.

You can see a full list of the buildings in the video and their locations along with the camera gear he used here: http://www.lshep.com/

The video is appropriately titled ‘NIGHTVISION’.

Luke explains why he decided to shoot at night,

“I have made the decision to shoot the entire project after dark as the sequences at night posses aesthetic qualities that present the architecture from a more surreal and unfamiliar perspective. In addition, greater contrast exists between the sky and the structure, allowing the viewer to focus on the brilliance of the architecture more so than the passage of time. The absence of people around the structures late in the night provide the surreal atmosphere that allows the viewer to feel as though they have these well-known landmarks all to themselves.”

For more information about the project, check out the description in the old kickstarter campaign.

Be sure and check out Luke through his various channels.

From Sydney to the Outback: Julie Fletcher’s Incredible Australian Landscapes

Destination Wedding Photographer Jonas Peterson and the Art of Storytelling

A Fast and Efficient Workflow for the Traveling Photographer