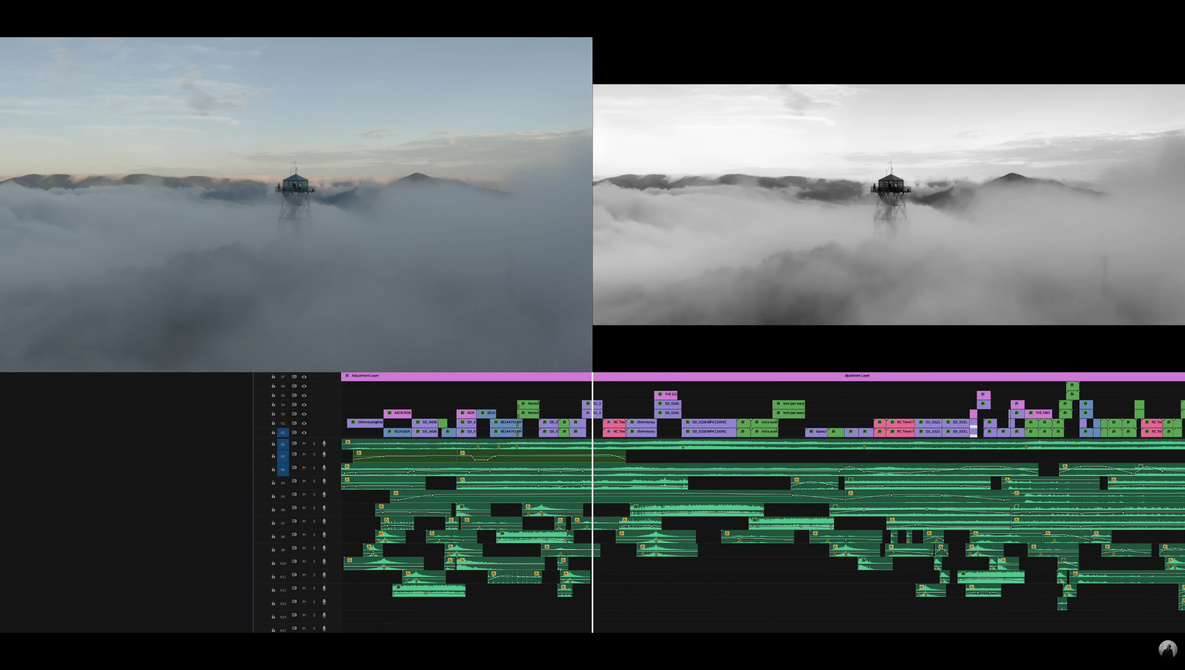 Where usually we can only sit in awe of a videographer’s creation, this time you can learn exactly how it was done.

Aidin Robbins is filmmaker whose following is growing quickly, and for good reason. He’s a fantastic storyteller, videographer, and video editor, creating shot travel films that are truly a joy to watch. From the first short Robbins created that happened to land in front of me, I’ve followed his channel, and this video could be invaluable to videographers.

Stuck in the Carolinas, Robbins decided to make a short travel film about the Blue Ridge Mountains where he lives. While saying the film is shot in “his own backyard” is fair to say, his backyard is a dream location for many. However, what makes this particular video special is the detailed behind the scenes he offers. Being able to watch how he approaches editing, sound, and storytelling is a rich vein of information that might play a hand in your future creations.

If you’re not a videographer and have no interest in shooting or editing videos, then just take 5 minutes to watch the above short — it’s worth the time.

Fstoppers Atlantis: The Most Fulfilling Experience Of My Life So Far