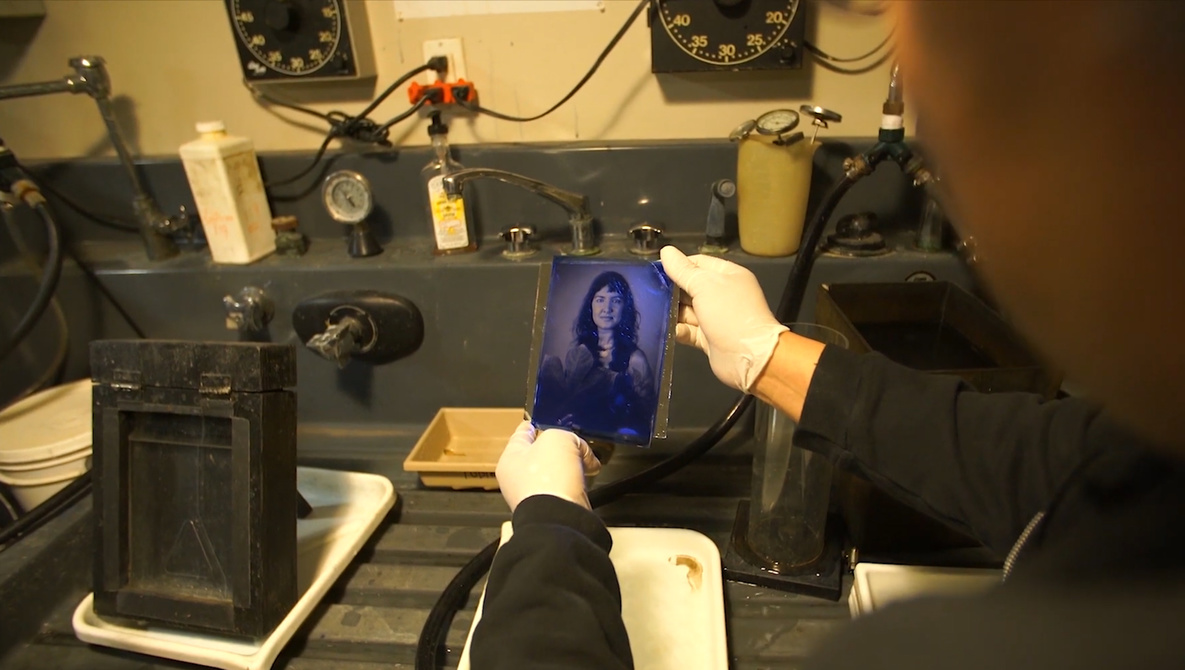 Analog People in a Digital World: Photographers Explain Why They Still Prefer Analog

Digital photography usurped film photography within the last two decades almost entirely. But there are still film and analog photographers who swear by their process. This mini-documentary explores their reasons.

I grew up with film cameras, but I was still young when the transition to digital began. I was young enough to not really appreciate the change outside of the surface gains we got: ease of use, speed of development, price, and so on. By the time I bought my first camera and started learning about photography, the transition had mostly completed and anyone using film were doing so out of artistic choice rather than any gain in quality.

As is the case with most photographers who have been shooting for a while, my curiosity could be held back no more and I bought a film camera and practiced shooting. The tangible process certainly felt more satisfying and when the photos were returned to me, I had the tinge of excitement to see what I have created. It wasn’t difficult to see the appeal and I have taken a film camera on shoots over the years just to get an extra dimension. However, the people in this video are dedicated to the craft, and in many cases, dedicated to the analog craft that is far more difficult and time consuming that just rolls of film.

Video of Analog People In A Digital World

What Can You Actually Do With the Cheapest Camera on Amazon?