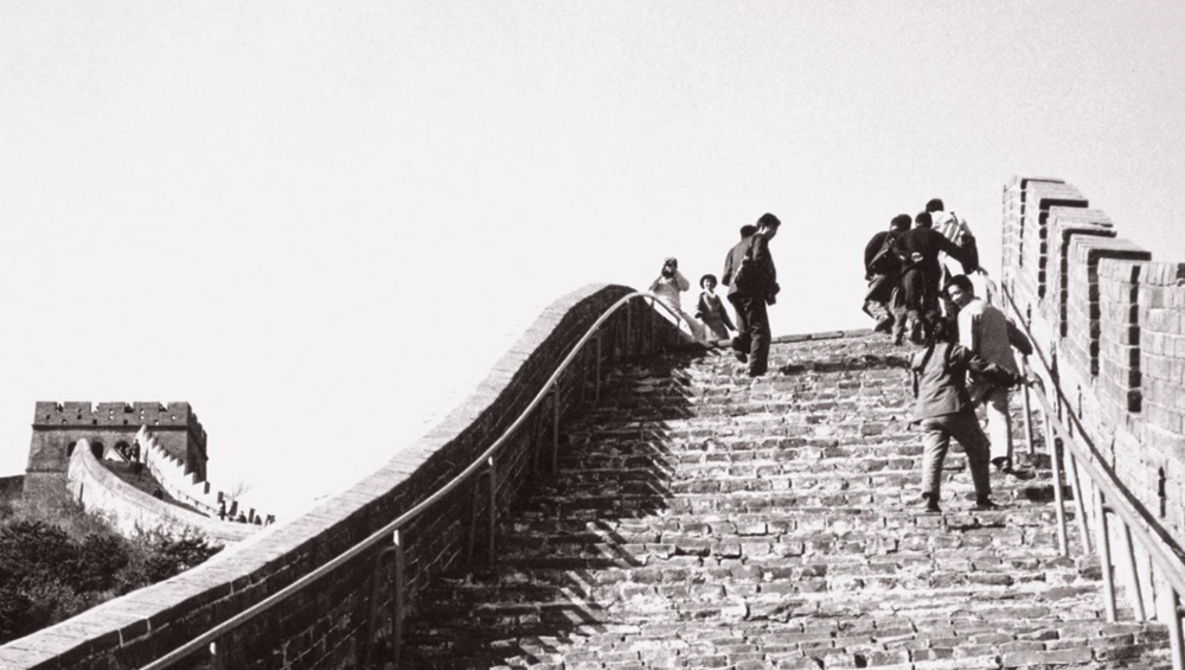 In what could be some of the most expensive personal photos of all time, over 200 photos from Andy Warhol’s three-day trip to China in 1982 will go on auction this April, with an expectation of receiving over $1 million.

The photos are not without controversy, however. While Curator Jeffrey Deitch views them as art, calling them “very strong images, not just random snapshots,” Photographer Christopher Makos referred to the fever around the auction as “nonsense”:

[They’re] snapshots. Andy was never thinking about the light and dark. He was hoping he had the settings right and that’s it.

They raise an interesting question of if one whose proclivity to create art was so strong that everything he made was art or if the photos are being sensationalized and are of status merely by their association with the name. Warhol had traveled to China at the invitation of a local entrepreneur who had commissioned him. The photographs are a very interesting look at history; to view the full collection, click here or visit the exhibition at the Mandarin Oriental in Hong Kong from March 20 to April 2. Let me know in the comments if you think they’re art or personal snapshots that have been unnecessarily glorified.