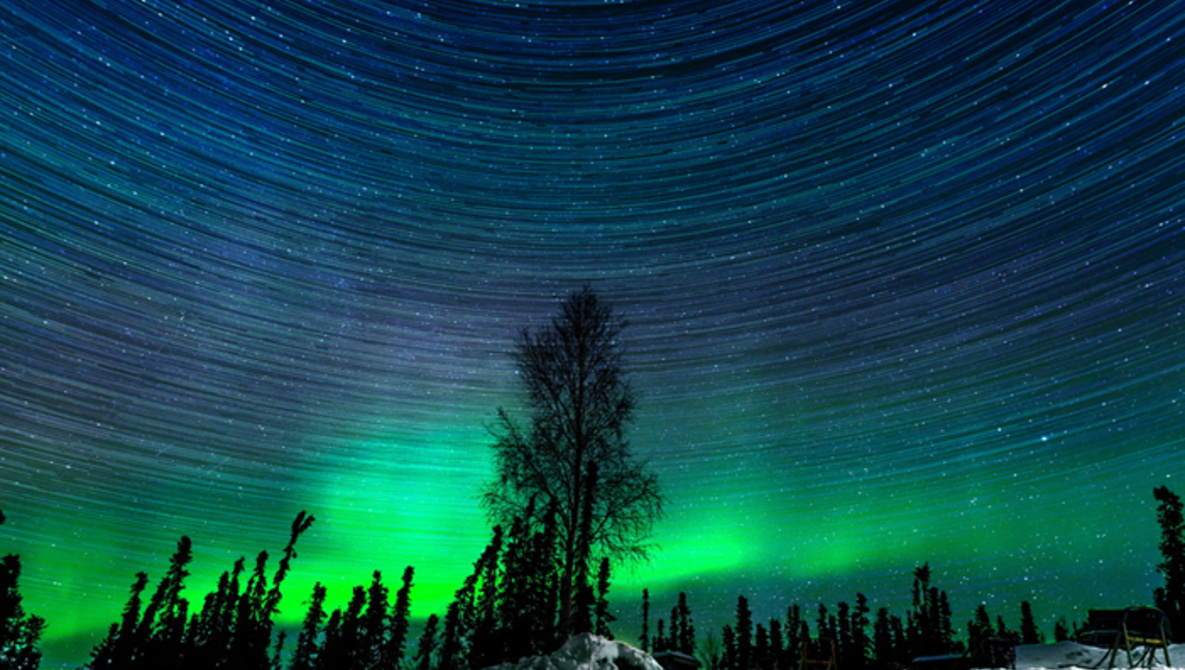 Awake – A Timelapse of The Northern Lights by Alexis Coram

Last year Alexis Coram’s Technicolor Alaska – a mesmerizing time lapse film of the Northern Lights – was shared on Fstoppers along with being showcased in National Geographic’s Short Film Showcase of the year. This year, Coram has created a new masterpiece, “Awake.” Coram traveled back to Alaska this past February for a long weekend in hopes to catch another glimpse of the Northern Lights.

Coram spent 4 nights at a cabin outside of Fairbanks, two evenings were very overcast and she nearly lost hope that she would be able to produce enough footage to make another film. The last night of her stay was electric, the best storm she has witnessed lit-up the sky for hours on hours and in every direction. Coram shot for 7 hours straight before her flight left that morning.

“The title for this film can be interpreted many ways, but for me, it represents the feeling I have when I’m standing beneath the Aurora… more awake, more alive, entirely enraptured. It’s hard to describe with words – when you’ve seen it for yourself, you know. But because I can’t describe it with words, I hope my interpretation in images is sufficient to portray the feeling. It’s magical. I feel lucky to have seen it and even luckier to be able to share what I see.”

“People ask me if I’m going to make the trip to Alaska for an annual event. There is, without question, a piece of my heart tucked away in the wild winterly Alaskan tundra. This film is my way of sharing that… and yes, I will probably be back for more soon”

All footage for this film was shot using the Nikon D800 + Sigma 35mm and the Nikon DF + Sigma 15mm FE — and Induro Tripods.

“My typical workflow is > import photos to Adobe Lightroom > process each sequence using LR Time lapse/Adobe Lightroom > create each time lapse sequence and apply motion effects in Adobe After Effects > compose the film in Adobe Premiere Pro. In some cases where I had artificial light sources create flicker or harsh highlights (for example lighting up the trees), I imported the After Effects compositions into Adobe Photoshop and applied masking to ensure maximum consistency across the sequence.”

How to Pack Your Gear for Airplane Travel