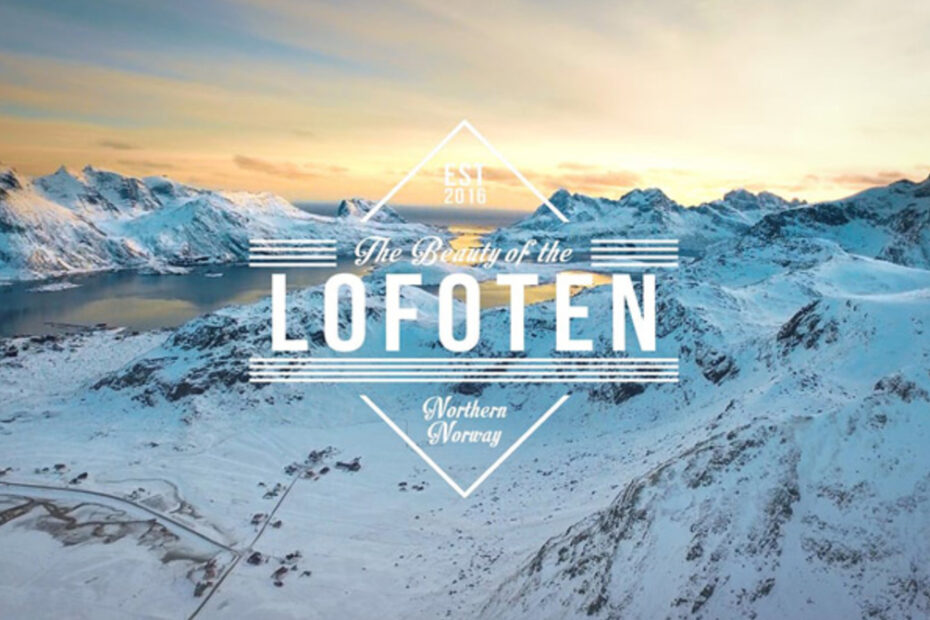 I’m not a landscape photographer, but I am a photographer. At the heart of all us ‘togs is a deep-seated yearning to capture the rare and the beautiful. Another concept I find overly enticing about photography is that of being a nomad; a wandering explorer with only a camera as a companion. Or, in the case of this video, three cameras, a DJI Inspire 1, and presumably a helicopter. Whatever, stop watering down my poetic vision.

I have a close friend in Norway and so I’ve been given a glimpse into the sparsely populated stomping ground for Vikings-passed. It is a land of stunning landscapes, crystal waters, and temperatures so low in the winter that you get brain freeze just from opening a small window. One evening, while discussing this alluring slither of Scandinavia, I began a voyage on Google Earth’s photo spheres to generate dangerous levels of wanderlust. I was successful as soon as I stumbled upon Lofoten in northern Norway. Previously, when I told other people about this mythical territory I did it via Google Images, but I have a new vessel for transporting my wanderlust: Dennis Schmelz’s aerial video of Lofoten in glorious 4K.

So sit back, full-screen this video, and then wonder which items you can sell to financially justify this trip.

previousThe Image Noise Reduction Challenge: We Compare the Best Noise Reduction Software for Photographers
nextHow Does the Canon EOS R5 Compare to the Sony a7R IV When It Comes to Shooting Stills?