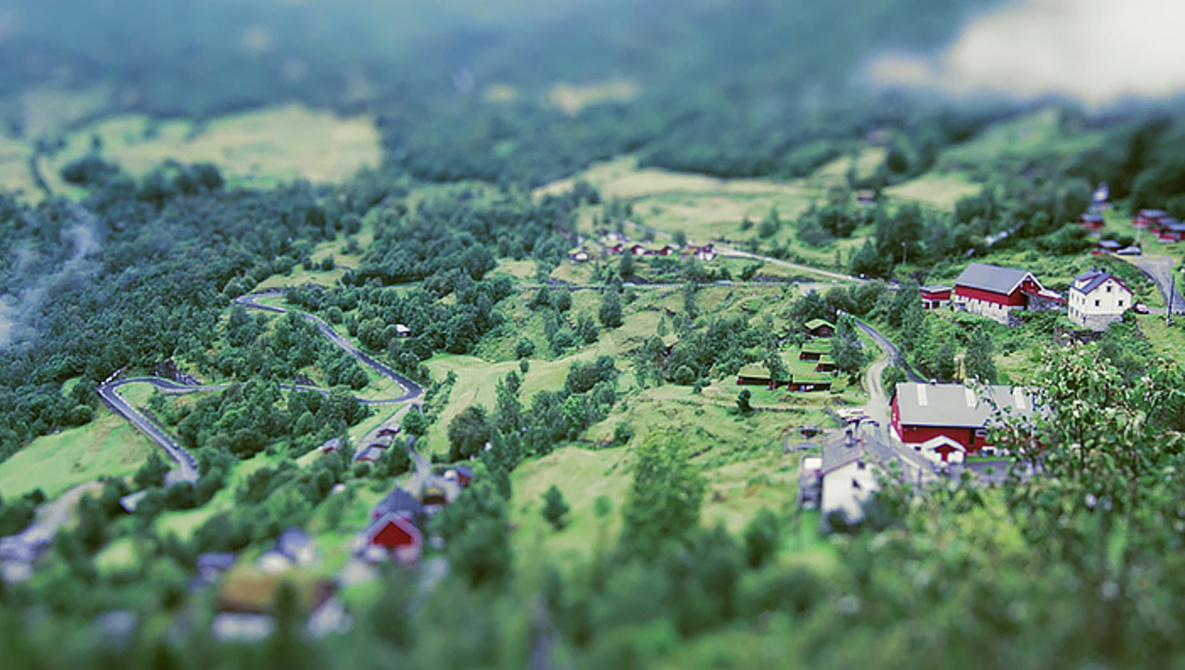 Watch tiny people hustling around the larger than life landscape of Norway and Iceland in this delightful timelapse by DAMP Design‘s Martijn Doolaard. The quick speed and tilt-shift focus along with unique sound engineering create an alternative world set in the dramatic landscape of Norwegian fjords and hot springs. Recently chosen as a Vimeo Staff Pick, Doolaard’s “The Little Nordics” is a must watch video short.

Unrestricted by a strict video script, Doolaard recorded most of his clips while exploring areas of Norway and Iceland he had never visited such as Geiranger, Atlanterhavsveien, and Trollstigen. “Once I arrived in Geiranger, I really enjoyed watching the hustle and bustle down the fjord. Ferries sailing back and forth through the fjords, kayak cruises arriving and departing, and cars crawling up and down the steep roads,” says Doolaard in a discussion with Fstoppers. “I liked the idea of portraying Norway as a cute little world while it’s known for its large scale nature and remote landscapes.”

This short film was primarily filmed on the Canon 7D using 50mm f/1.8 at 1 interval-per-second. To achieve the miniature effect, Doolaard simply sped up the clips to four-times speed. Adding depth of field with keyframed depth pass and color grading in post production, the visuals of this actual world feel very toylike. Perhaps the most interesting aspect of the film to round out the miniature effect is the part you can’t see; the sound engineering. Using recordings of toy race cars and people chattering to create the allusion of a toy story, Doolaard notes, “I actually recorded the sound of a blender in water to mimic the little boats with the cruise ship.”

Martijn Doolaard continues his focus as a filmmaker and graphic designer residing in Amsterdam. He is currently working on a music video incorporating the use of “projections and panorama filming.” Doolaard is a highly creative individual producing an eclectic body of work worth following.