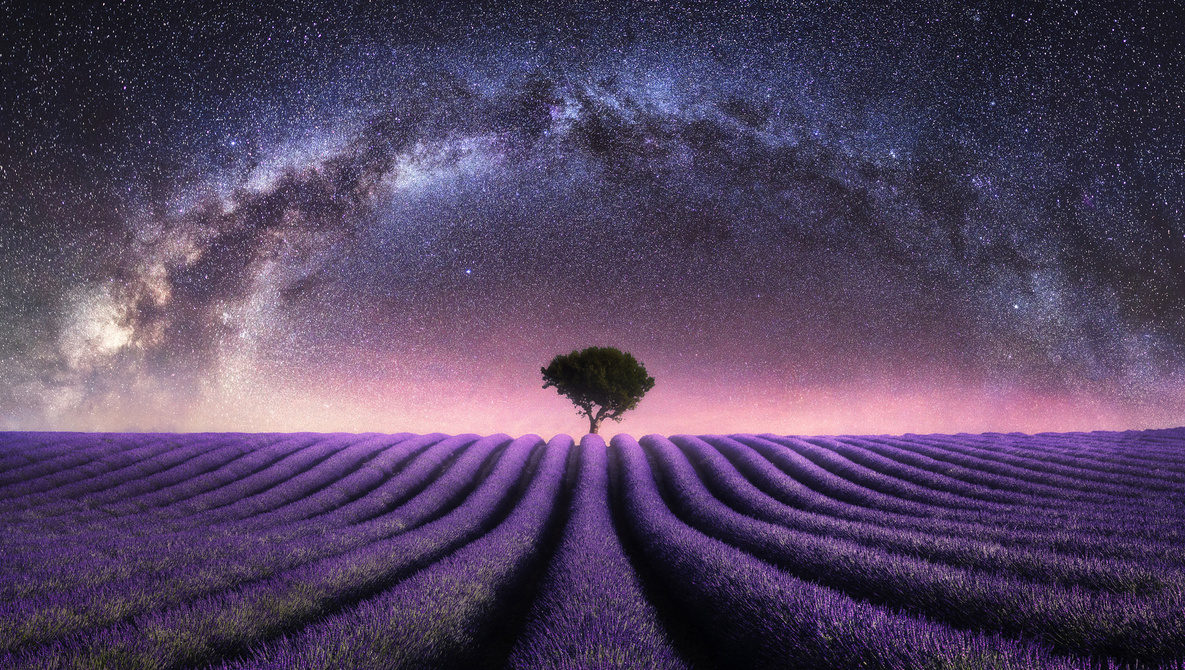 Brace Yourself: Lavender Season Is Coming

Are you ready to photograph some lavenders? Do you know when and where to go? Here is the answer and everything else you would like to know.

Personally I like videos with a huge amount of practical information on photography locations. That is why I made this video on photographing lavenders.

Last summer I went on a fantastic but fast tour down through Europe with the goal of photographing some lavenders in Southern France. Our tour took us through some absolutely breathtaking landscapes, which in themselves could have been our goal. We did however land in Provence after four days on the road. The sight that met us was actually very surprising considered I had already seen several photos from the lavender fields of Valensole. Valensole is a small town in Provence and the surrounding landscapes are full of the characteristic fields of lavenders, which makes for some very simple, yet strong photos.

In this video I’ll show you several locations to photograph the lavenders in the region, as for you to be prepared. There are many other locations and compositions to be had in the area besides those I show. It is just about exploring!