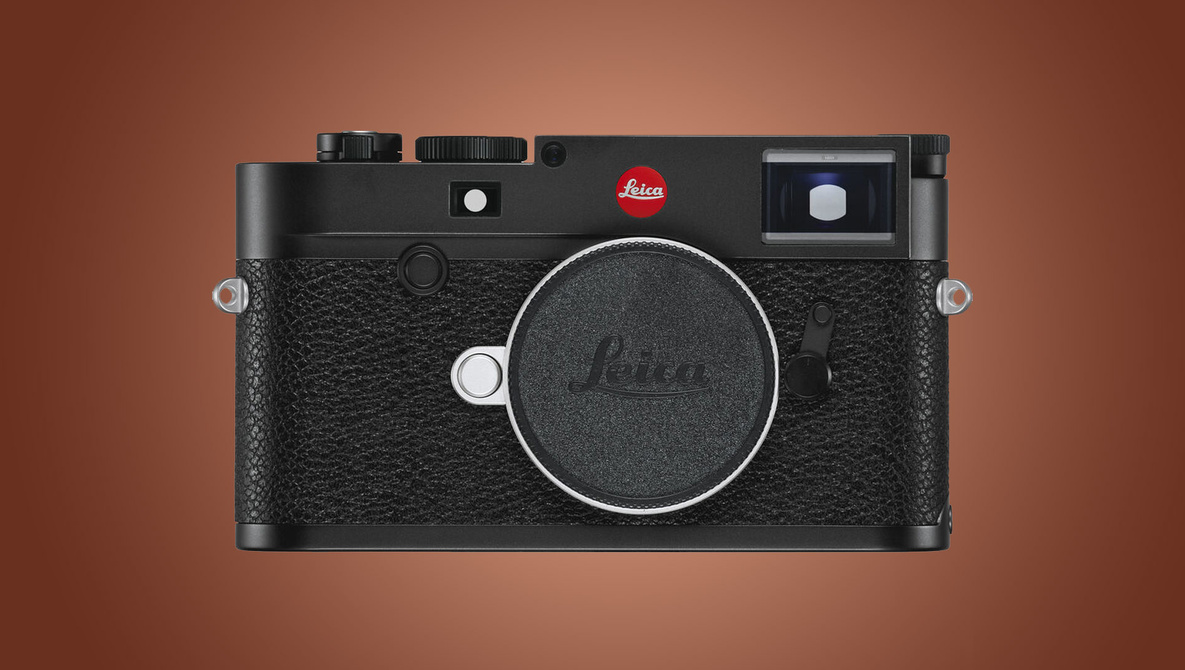 In the past month, I’ve been reporting on the various camera brands that have been dropping the “master” and “slave” terms since the huge Black Lives Matter movement that surged after George Floyd’s death. I can now confirm Leica is also dropping the terms.

Since the killing of George Floyd on May 25, 2020, the Black Lives Matter movement has gained traction globally, with protests worldwide. The reverberations have been felt in the photographic community as well. I spoke with Nikon and also Canon, who both confirmed that they dropped the terms years ago over the derogatory origins of the terminology.

After speaking with a representative of Leica, I’ve had it confirmed that they too have now decided to officially drop the terms from use in their camera flash triggering systems, and will be fully realized through their online and e-commerce content by August 10, 2020:

Leica Camera will no longer use the terms ‘Master’ or ‘Slave’ in regards to camera flash triggering systems. Moving forward, Leica will use ‘Commander’ instead of ‘Master’ and ‘Remote’ instead of ‘Slave’ in its connection and triggering. These changes have been reflected on the Leica website, and all Leica Stores, Boutiques, and Dealers will have this reflected in their website listings and e-commerce by August 10th as well.

The terms are seen as derogatory due to their derivations stemming back across hundreds and thousands of years, according to the BBC. An excerpt from “The Story of Africa” published on the BBC World Service outlines the origins back to the 9th Century AD.

The term slave has its origins in the word slav. The slavs, who inhabited a large part of Eastern Europe, were taken as slaves by the Muslims of Spain during the ninth century AD. Slavery can broadly be described as the ownership, buying and selling of human beings for the purpose of forced and unpaid labour.

How many other camera manufacturers will confirm their either continued use or drop of the terms remains to be seen, but it’s important to remember that with the inclusion of Nikon, Canon, and Leica at least, the terms have been dropped continually for the better part of two decades.

Fun Photography Projects to Work on During COVID-19