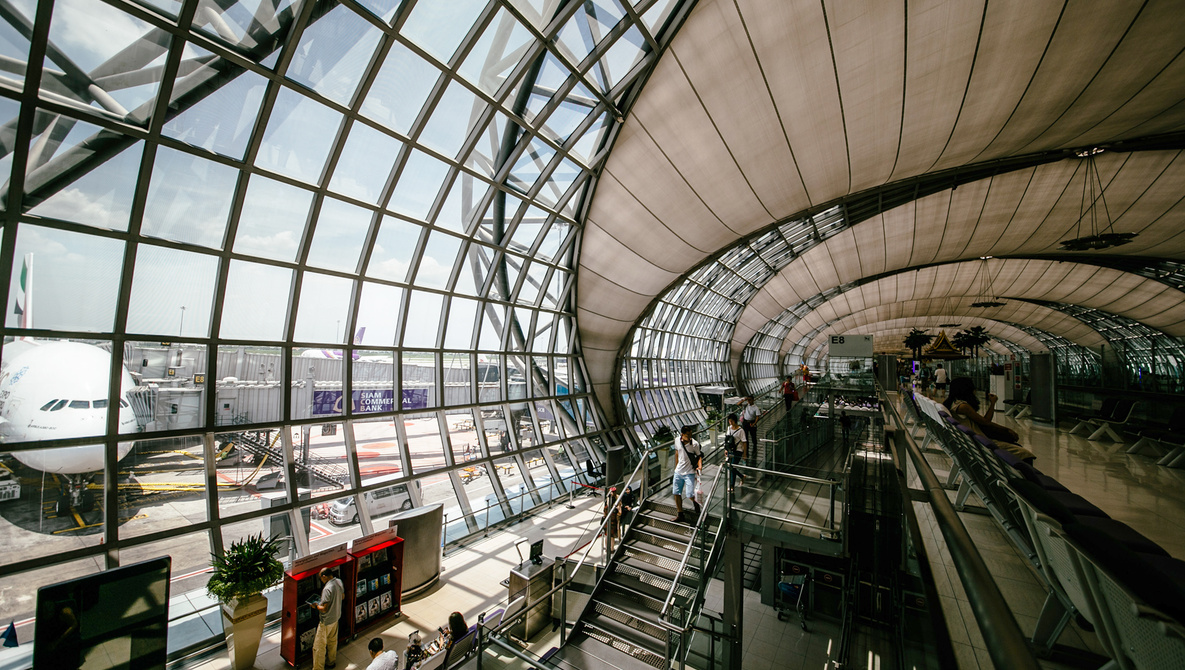 In an effort to improve the security of airline passengers and the nation’s airports, the Transportation Security Administration (TSA) is implementing new, stronger screening procedures for carry-on items that require travelers to place all electronics larger than a cell phone in bins for X-ray screening in standard lanes. These changes could affect photographers traveling with equipment on board by potentially requiring each camera body, some hard drives, speedlights, tablets, audio recorders, and other common electronic equipment to be removed from cases and placed separately in bins for X-ray, slowing the screening process.

DHS Secretary John Kelly announced in late June new security requirements for nearly 280 airports in more than 100 countries due to increased threats to aviation security. The new screening procedures in standard lanes are already in place at 10 U.S. airports with plans to expand to all airports during the weeks and months ahead.

TSA Acting Administrator Huban A. Gowadia said, “Whether you’re flying to, from, or within the United States, TSA is committed to raising the baseline for aviation security by strengthening the overall security of our commercial aviation network to keep flying as a safe option for everyone.” There are no changes to what travelers can bring through the checkpoint; food and liquid items that comply with the 3-1-1 liquids rule, electronics, and books continue to be allowed in carry-on bags.

As the new procedures are phased in, TSA officers will begin to ask travelers to remove electronics larger than a cell phone from their carry-on bags and place them in a bin with nothing on top or below, similar to how laptops have been screened for years. This step is intended to help TSA officers obtain a clearer X-ray image. This would mean that a photographer carrying two camera bodies, a speedlight, and a laptop would need to place the equipment in two or more separate bins in addition to screening the equipment bag on the X-ray belt. There was no mention as to how this would affect discretionary additional screening of carry-on baggage after an X-ray.

Fortunately the stronger security measures do not apply to passengers enrolled in TSA PreCheck who are using dedicated lanes now available at 200 airports nationwide. Travelers enrolled in TSA PreCheck do not need to remove shoes, 3-1-1 liquids, laptops, electronics, light outerwear, or belts. The program allows TSA to focus resources on passengers who may pose a high risk to security while providing expedited screening to those travelers who have been identified as low-risk, trusted travelers.