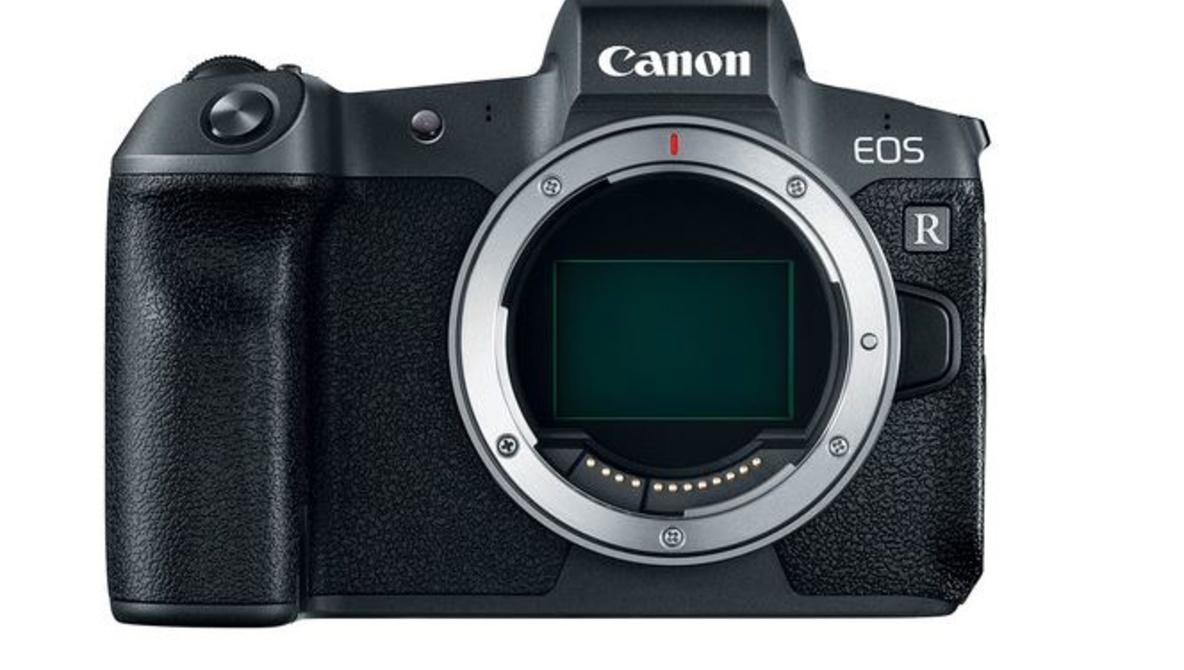 Canon EOS R6 Moves Closer to Official Launch. Will It Be a Genuine Alternative to the EOS R5?

With excitement about Canon’s impending release of its new EOS R5 model reaching ever greater heights, there is now perhaps an equal level of anticipation building for the EOS R6, which many see as a cheaper, yet high quality alternative to the EOS R5.

When Canon recently revealed it would be launching a new full-frame mirrorless camera in the form of the EOS R5, the reported specs and rumors about what it would hold under the hood took a lot of photographers by surprise — in a very good way. There’s no need to rehash them all now because you can find them all here, but suffice to say many Canon loyalists were jumping for joy. I was one of them, at first. I’m a 5D MKIV user for landscapes and a 7D MKII user for sports and action. For various reasons, I’ve been looking to consolidate my setup and do away with the need for two cameras. At first, I reasoned the EOS R5 could be the answer to all my prayers. However, after the initial buzz of excitement, I found that the only thing that really got me off my feet was the burst rate of 12fps on the mechanical shutter (20 fps through the electronic shutter). All the rest, particularly regarding the 8K video hoopla, I didn’t care for too much. Nor for the rumored price tag.

However, news overnight has indicated that the release of the Canon EOS R6 may indeed be getting closer. According to Tech Radar, Japanese camera rumors site Nokishita spotted the wireless radio certification of new Canon model with the moniker “DS126831,” which is highly likely to be the Canon EOS R6 given it’s so close to the EOS R5’s codename. The certification doesn’t reveal much else about the forthcoming full-frame mirrorless camera, aside from the fact that it’ll share the same battery as the EOS R5 and have Bluetooth 4.2 (rather than Bluetooth 5.0). If you can believe some of the reports, we might have the EOS R6 as early as June, though October is more likely given current global events. What I like most is that the EOS R6 seems to have most of the features of the EOS R5, including similar burst speeds. The R6 is likely to have a much smaller sensor though (said to be around the the 20MP mark) and an inferior build. If you’re a landscape shooter, that might impact your decision, as it will take away some of the image quality and cropping capabilities larger sensors give you.

However, at a rumored price of just over $2,000, it could be the perfect entry camera for those of us wishing to make a foray into the mirrorless world without having to break the bank to do so. A 20MP sensor might be an issue though. I think I’m still conflicted. What do you think? Please leave your comments below.

Will Off Camera Flash Make The iPhone a Professional Camera?

Some of Your Travel Photos May Need Some Time to Ripen