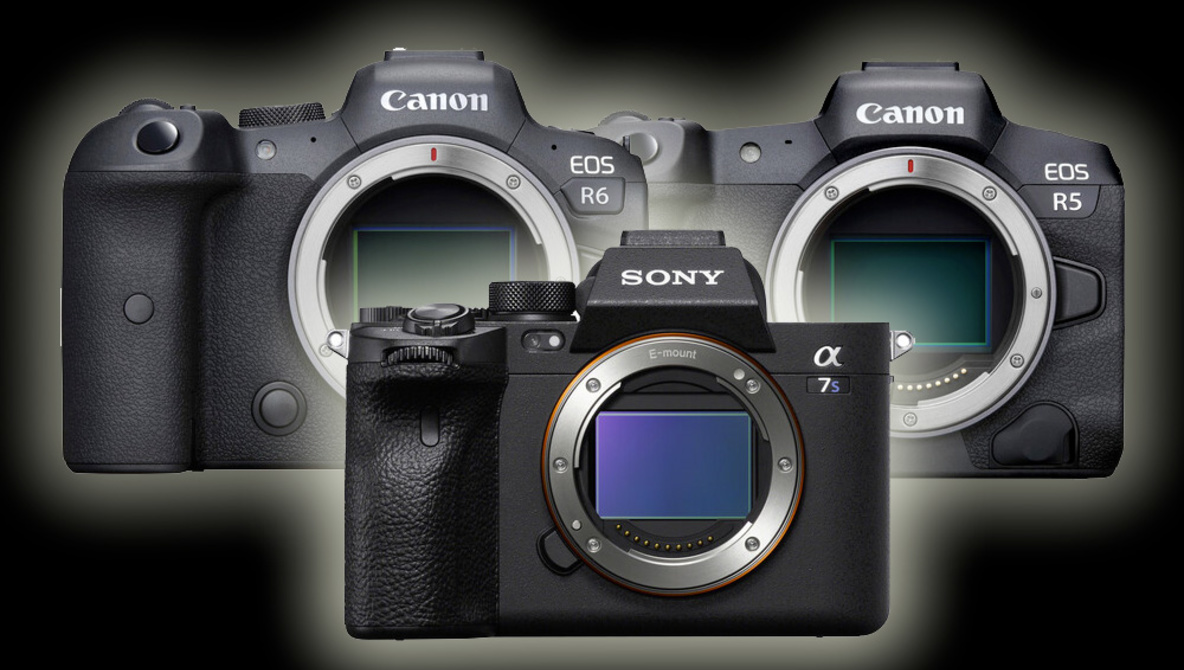 Canon R5 Versus R6 Versus Sony a7S III: Which Is the Best Camera for Vlogging?

With Sony and Canon having released three hugely significant cameras in the last few months, vloggers now have a veritable smorgasbord from which to choose. Which is best? The Canon EOS R5, EOS R6, or the Sony a7S III? This video finds out.

In the a7S III, Sony finally responded to pressure and added a fully articulating screen, making the camera a viable option for many vloggers without having to resort to workarounds such as attaching a monitor or funky little mirrors that slot into the hotshoe attachment. As a result, there are now three beefy options for vloggers looking to produce high-quality run-and-gun content.

As is inevitable, each of these cameras brings its own drawbacks. Uncertainty remains over the R5’s reliability given its tendency to overheat when shooting 4K30 HQ and its much-vaunted 8K, while the a7S III features only a 12-megapixel sensor, making it more of a dedicated video camera rather than a true hybrid that many vloggers might prefer. The R6 sits in between, but as this video from Tony Northrup discusses, it also has a few issues that might not make it the ideal vlogging solution.

Is Northrup right in his conclusion? Let us know which would be your choice as a vlogging camera in the comments below.

Creative Waterdrop Photography You Can Try at Home