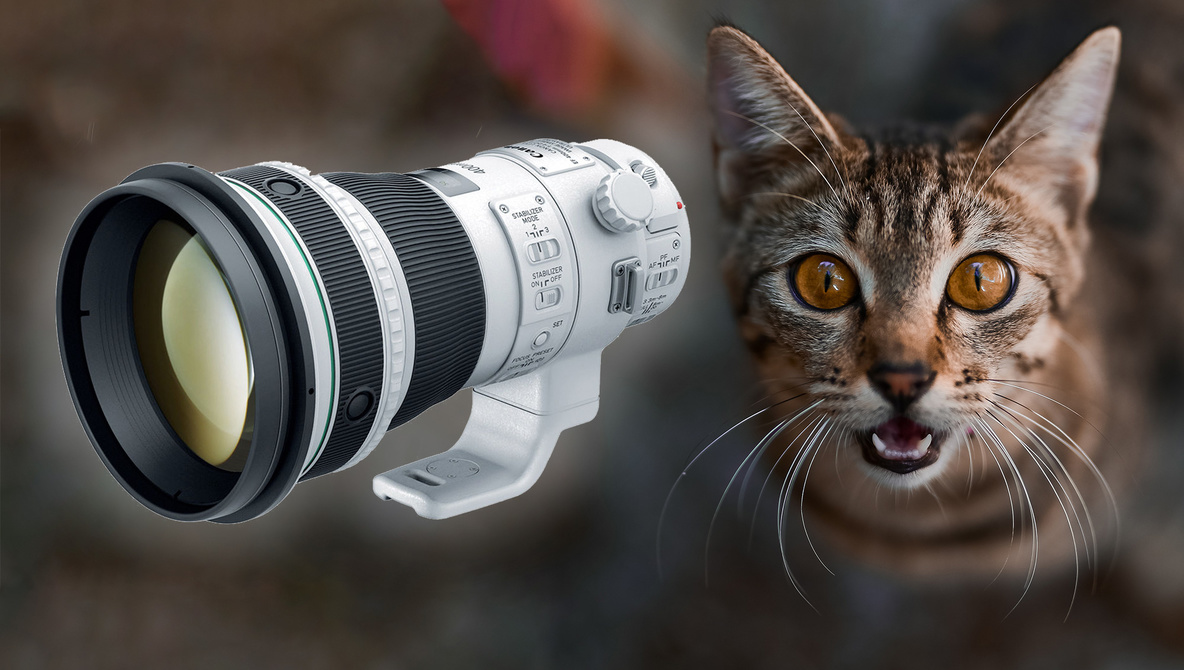 Details have emerged of Canon’s plans for its mirrorless full-frame camera lens lineup. Six news lenses are due to make an appearance in the next six months, including a nifty fifty and two completely unexpected telephoto primes.

The two f/11 DO lenses will no doubt take many people by surprise. Canon News spotted this patent late last year, thinking it odd but not paying it a huge amount of attention. Canon’s made a few bold moves with its RF glass, and this is no exception. As Canon News notes, given the design and the spacing between the groups, it states, “it’s highly possible that these are somewhat collapsible.”

The “DO” stands for “diffractive optics” and Canon lenses that use this technology have a green band rather than the classic red band of the L-series glass. The diffractive optics bends light to a greater degree, allowing for significantly fewer optical elements to be used and producing lenses that are much shorter by comparison. Unfortunately, these optics are quite expensive: the Canon EF 400mm f/4 DO will set you back just under $7,000, though this isn’t an unusual price for a telephoto lens.

However, as Canon News notes, these lenses will be much cheaper, though it remains to be seen whether these will be entry-level telephoto primes as some are suggesting. However they are priced, the RF 800mm f/11 DO will be dramatically smaller and lighter than a non-DO counterpart. When you consider that the EF 800mm f/5.6L is $13,000 and weighs 9.9 lb (4.49 kg), a budget version for almost a tenth of that weight could be a very appealing option.

Canon is finally giving its mirrorless users a classic nifty fifty. The legendary EF 50mm f/1.8 STM will finally have an RF equivalent, though it’s likely to be at least three times the price. With Canon rounding out more of its affordable glass, the R and RP become much more viable options for those on limited budgets or looking to save on space and weight.

Are you excited to see how Canon will continue to develop its RF lens lineup? Leave your thoughts in the comments below.

The lead image uses a photo by Javard.

How Lego and Tin Foil Can Help Transform Your Photography