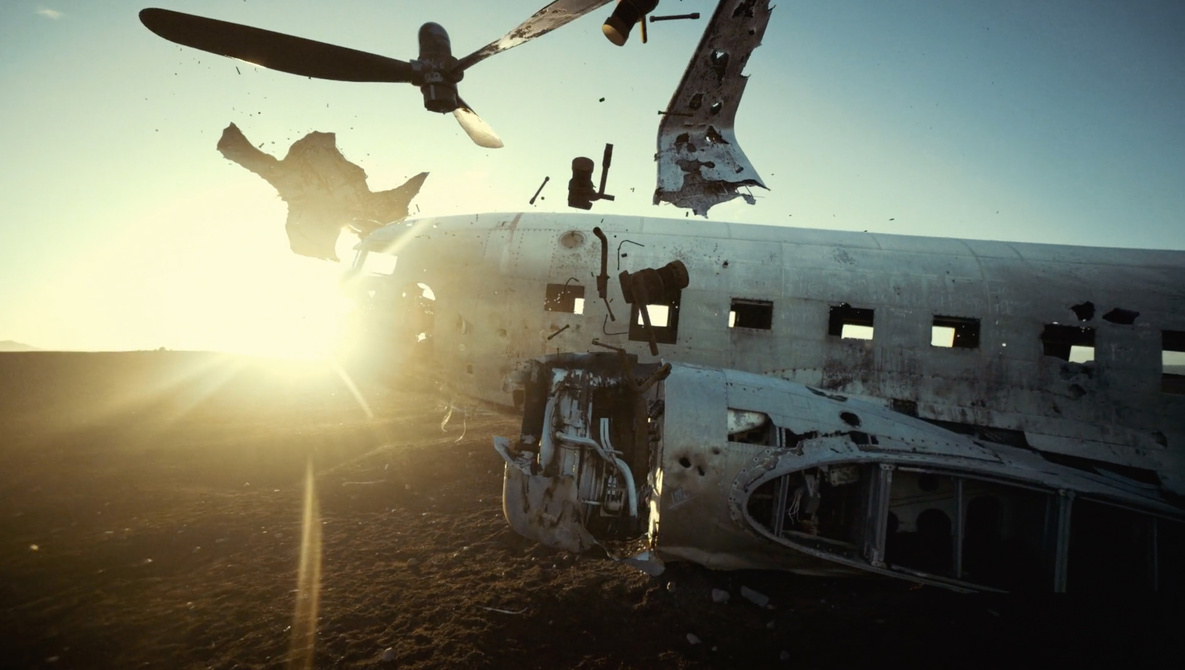 There is no doubt that Iceland has become an incredibly popular travel destination for photographers and filmmakers in recent years. One filmmaker has taken his footage to the next level to create a stunning Iceland short film.

Filmmaker Jacco Kliesch teamed up with Wildboar 3D Design Studio to create “Anomaly,” a travel film combining beautifully shot footage with incredible visual effects to showcase iconic Icelandic locations in a unique way. Kliesch and the Wildboard team described the collaboration, planning, and process behind the film to Dirk Dallas, who runs the popular Instagram account fromwhereidrone. Dallas published the interview on his website.

Kliesch mentions that the project took about a year, including two a half weeks of shooting in Iceland, followed by significant time spent in post, including an initial edit, CGI effects by Wildboar, and a re-edit with sound design and color grade. Kliesch was inspired by Christopher Nolan’s movie “Interstellar” and wanted to portray Iceland as a “dreamscape” where gravity has ceased to exist.

Kliesch used a combination of drone and handheld gimbal shots while filming. Wildboar generated the VFX using SideFX Houdini and composited using Nuke. “Anomaly” has over 132,000 views on Vimeo since being released a week ago and has been chosen as a Vimeo Staff Pick.