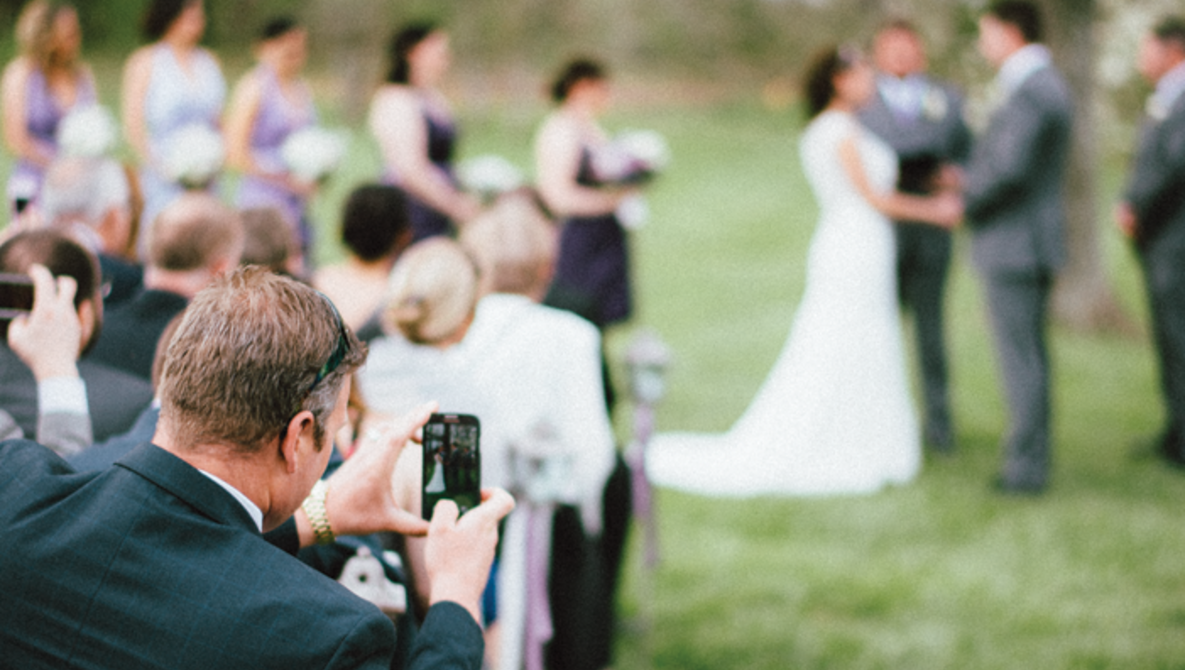 Complete Guide to Using DSLR Photos with Instagram on the Go

With Facebook’s reach going down hill, we’re all looking for something that will allow us to get in touch with as many people as possible and Instagram is that link. If you need persuading, follow up this article with Dave Geffin’s post about how to fully harness the app. Once you’re convinced, here are some things you can do to make sure your followers are getting the most bang for their buck and you’re showing off your best work.

Often we find ourselves in the middle of a shoot and an assistant grabs a photo of what’s going on behind the scenes and all you can think of is, “the image that I was shooting during that was amazing, I can’t wait to share it!” The thing is you don’t have to wait. People love live tweeting, and behind the scenes features. So why not add to live Instagramming? I’m not saying that you should stop what you’re doing and get on your phone. But the minute a client walks out the door they’re waiting for their photos. Even if they wait an hour, a day, or a few weeks to bug you about them. It’s on their mind immediately. Take ten minutes on your lunch to go the extra mile and surprise them. If they’re driving home and get a notification that they were tagged in a photo, they’re more likely to share it. They’re on such a high from the shoot, they’re going to want everyone to see.

First, you need to decide if you’re the person who puts DSLR photos on Instagram, or if you’re against it. If you’re against it, you’re not making use of the fact that it’s essentially a revolving portfolio. It allows you to show of your best work in the easiest way possible. Mix in hashtags and you’re getting more reach than posting a photo on Facebook ever did. You have those hundreds of photos on your camera you just took, show them off. Now, if you have debated putting DSLR photos on Instagram and haven’t quite decided, here are some things you can do to make posting them easier.

Transfer: If you’re taking screenshots of the back of your camera with your phone and posting them to Instagram you’re doing yourself a disservice. Especially if you’re tagging your clients in those photos. You wouldn’t put a screenshot on your website, so don’t put it on Instagram. If you are someone who just can’t wait to share photos (hence why you took a photo of a photo) have your second card be an eye-fi card. It’s the easiest way to upload your photos to your phone. They’re a little slow, but if you’re just picking your favorite for upload it won’t be too bad. You can also pick up a wireless mobile adapter, or Apple makes a lightning to usb cable so you can just plug in your card reader to your phone. If you are shooting with a WiFi enabled camera​, that solves all your problems.

Crop: The biggest argue is the square crop. People don’t want to crop their photos, and that’s a perfectly valid excuse. But now with apps like Square Ready and Cropic, you can add a border your photos to keep the full proportions. You can pick black, white or a multitude of backgrounds. I personally allow square crop on my photos, so I will use a photo with some negative space and then add to the short side with an app called AntiCrop. It’s probably my favorite app of all, and I use it almost every time I post a photo.

Editing: Sometimes we just can’t justify editing a professional photo on a phone because we don’t have the full power of Photoshop on your phones. There might be blemishes or little things sticking out in the photo that you would want to take away on the computer. Luckily an app called TouchRetouch is exactly what you need. It functions the same way spot healing does in photoshop. Taking out twigs and spots in exactly the right places. It’s good for small things, but if you want to go into a ton of detail, you’re going to have to be patient. There’s also an app called Facetune. This is a face editing app. With it, you can whiten teeth, smooth skin, patch and liquify. Yes, you can now liquify photos on your iPhone. Most editing apps such as VSCO Cam & PicTapGo only allow you to brighten or darken the entire photo, but with Snapseed you can fix exposure in a smaller section of the photo such as a face or other shaded area.

Here are some photos I pulled into my phone and edited to give you the full effect of some of the capabilities of these apps.

This is a GoPro still of fellow writer Lauren that I pulled onto my phone. I then opened it in Touch Retouch and took away the people and objects cutting into it.

This is a photo I pre-edited and wanted to show the detail of the Retouch. I removed portions of the dead grass.

If I put it on instagram as is, it would have cut out the barn. So I pulled it into AntiCrop and extended the sky.

Unfortunately because you keep compressing the photo, it’s going to lose detail, as you can tell in the final one. The one plus side of Instagram is that it’s on your phone so 98% of people won’t be viewing it at more than 3 inches wide. If it gets too noticeable, pull it into your favorite editing app and run a low sharpen over it.

If you’re looking to easily transfer already edited photos to your phone for posting, you can upload them to Dropbox and download them to your phone within their app. If you’re not posting them on Facebook directly, you can send them to yourself via Facebook or email to open on your phone. My favorite is using an IFTT recipe to email me whatever photo I just uploaded to my Facebook page. We’d love to hear what apps make posting your DSLR photos to Instagram easier, so list them below!