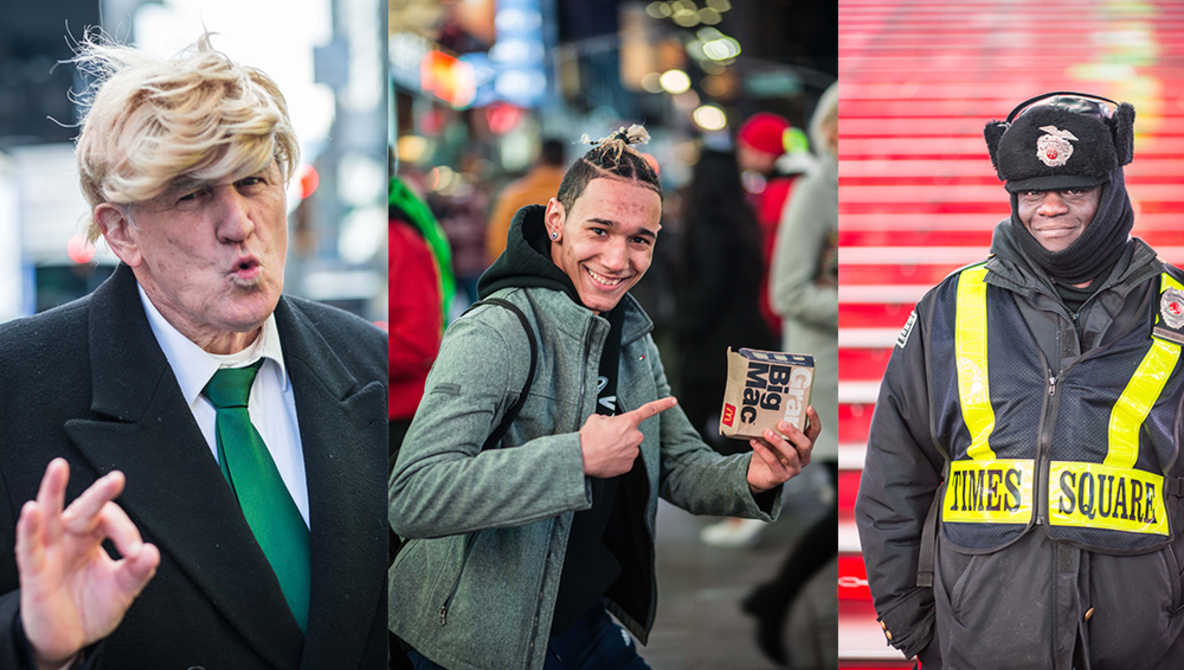 Could You Shoot Portraits of Strangers for 24 Hours Nonstop?

There’s a lot to be said about the artistic nightmares street photographers often endure when hours of shooting and traveling may result in only a handful of photographs that they’re happy with. One photographer set himself up for the ultimate test: shooting portraits of strangers in Times Square for 24 hours nonstop.

Venkata Krishnan Ganesan, an Indian-born photographer and visual artist, went to New York in 2016 to join the New York Film Academy, where he did a photography course. Having moved to the Big Apple, Ganesan immersed himself in the diversity that the city provides both to locals as well as tourists. Times Square, at times dubbed the “heart of the world,” is a timeless, vibrant, and buzzing area located in Midtown Manhattan, which provides visitors with flashy billboards, events, street performers, entertainment, and shopping areas.

Having seen first-hand the excitement of visitors, Ganesan came up with the idea of recording the beauty of emotions that people experience when visiting Times Square. Although this may sound an easy task due to the large number of people visiting the area, Ganesan wanted to challenge himself and set himself the task of capturing as many portraits of willing strangers as possible during a 24-hour session.

The weather wasn’t on his side, with temperature staying in the region of 20 °F, but Ganesan’s 24-hour session saw him go through:

It was most definitely a physical endurance test. Ganesan did reveal that he also encountered the issue of approaching strangers and trying to quickly gain their trust and confidence to take a portrait of them. Having completed the project, Ganesan now displays all the portraits on a dedicated website, which shows faces of happy and excited people from all over the world. If you visited Times Square during this time, take a look and see if you can find yourself there!

Images used with the permission of Venkata Krishnan Ganesan.

A Helpful Approach to Taking Street Photography That Works for You