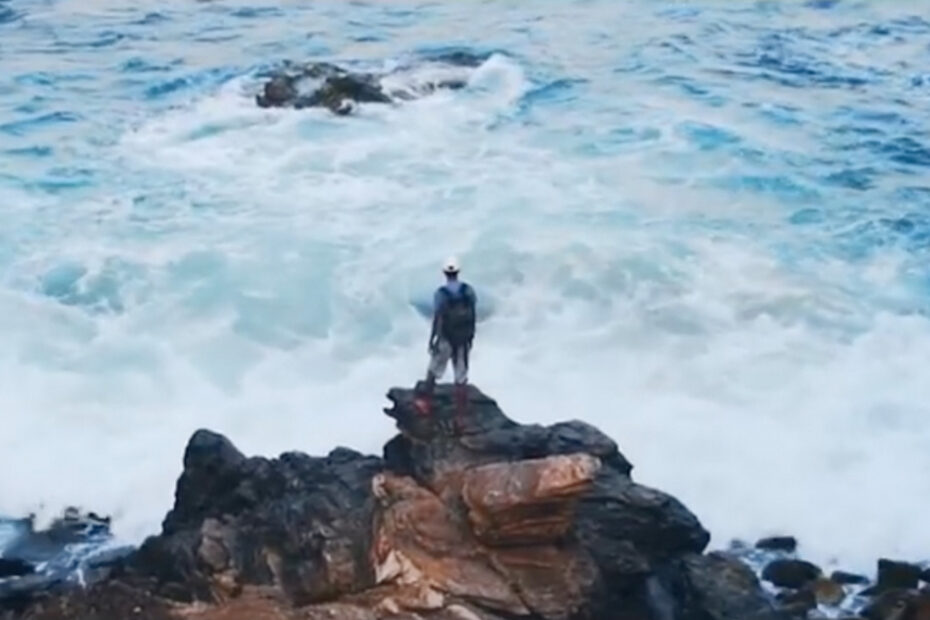 We’re sure to find videos on YouTube that will show you how to accomplish certain transitions or edit better, but what we rarely get, is the pre-production know-how, or the critical thinking about what you want to achieve when shooting a video. Chris Hau and JR Alli show us how they do it.

JR Alli has made several mind-blowing videos. Usually, it’s him narrating a description of what he’s experiencing that ultimately evokes a sense of self when watching. His editing, audio choices, and method of using sound effects all add up to create powerful stories. JR Alli produces videos, but these videos are also pieces of work that you think about afterward.

When he travels, he often makes videos of his experiences. This video is one of his London trip.

How Do They Do It?

Plan ahead with your videos. Know what you want to shoot in advance. Transitions and effects are only good if the shots are good, so focus on your eye and use the shots that you think are strong and tells your story the best.