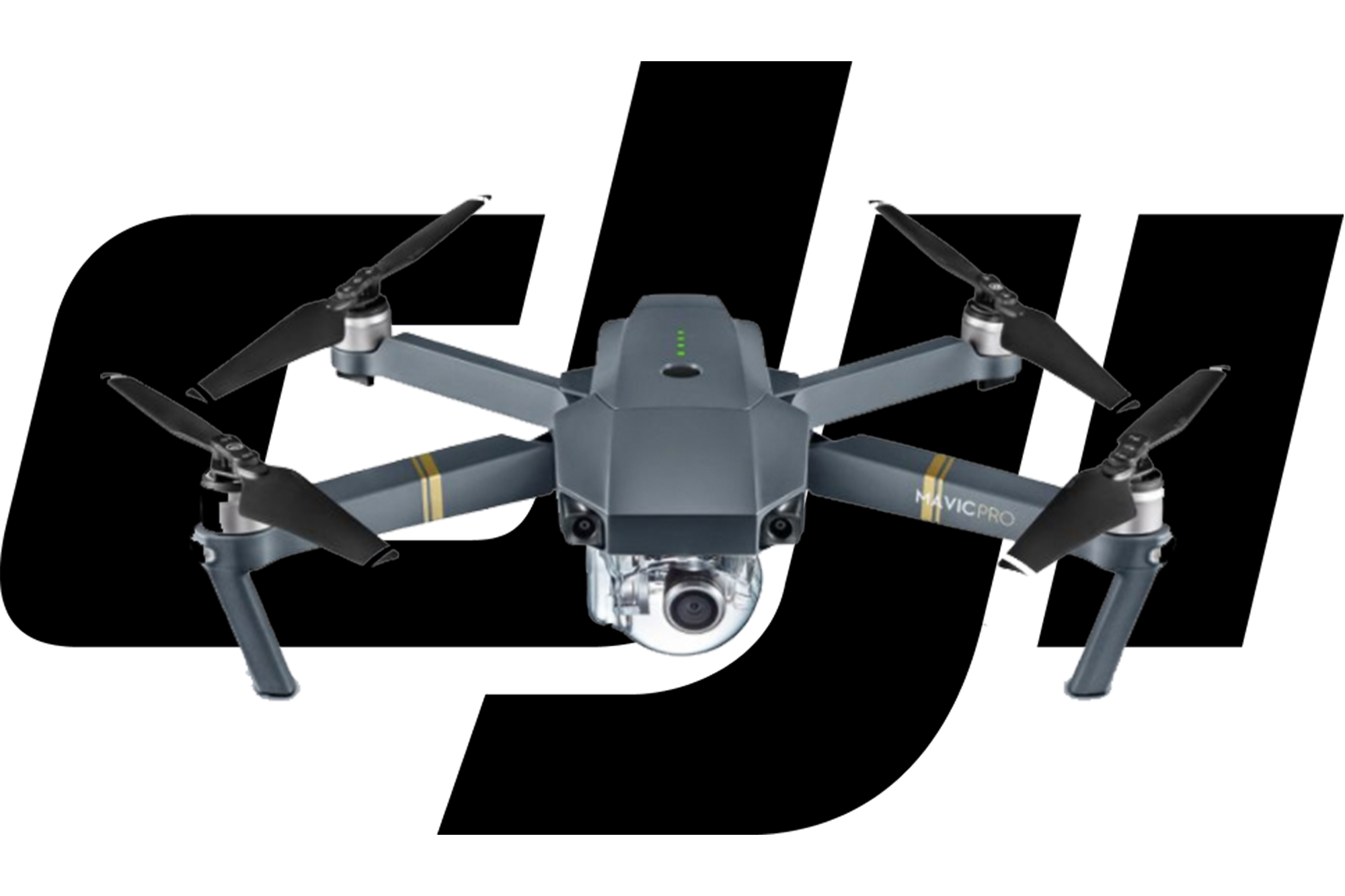 DJI Makes Sweeping Cuts To Their Corporate and Consumer Workforce

One of the world’s largest Drone and Gimbal making companies have made some massive layoffs during the Covid-19 Pandemic. Reported by Reuters, DJI recently cut its corporate sales and marketing team by two-thirds (120 people) at its Shenzhen headquarters, with similar layoffs on the consumer side as well. The global video production team has been reduced to three people from a nearly 50-person team prior to the pandemic.

Reuters reached out to DJI directly and a spokesperson for the firm said that they realized in 2019 that the corporate structure became “unwieldy to manage” after years of strong growth. “We had to make some difficult decisions to realign talent so that we can continue to achieve our business goals during challenging times.”

DJI also stated that the reported numbers of layoffs were inaccurate and didn’t take into consideration the new recruits, but they declined to provide any specific numbers. It’s been reported that the company was looking to reduce the size of its workforce for a while now.

After 2015, our revenue ballooned, and we just kept on hiring people without creating a proper structure to take us from being a startup to a major company,” said a former senior employee.

DJI, while dominating the consumer and industrial drone market with more than 70% market share, faces some serious political pressure here in the United States due to the Trump Administration’s aggressive stance against Chinese companies deemed “a security risk.”

In January, the U.S. Department of the Interior stopped using its fleet of DJI drones due to security issues, which DJI claims are “unfounded.” French and American researchers have stated that DJI’s mobile app was collecting far more information than it needed, which lead to tensions with the company.

While all of this could’ve led to the layoffs, many internally believe the layoffs are simply tied to the global pandemic, which has impacted sales on an international level, especially since these layoffs started back in March.

Adobe Launches A $1M Fund in Response to COVID-19