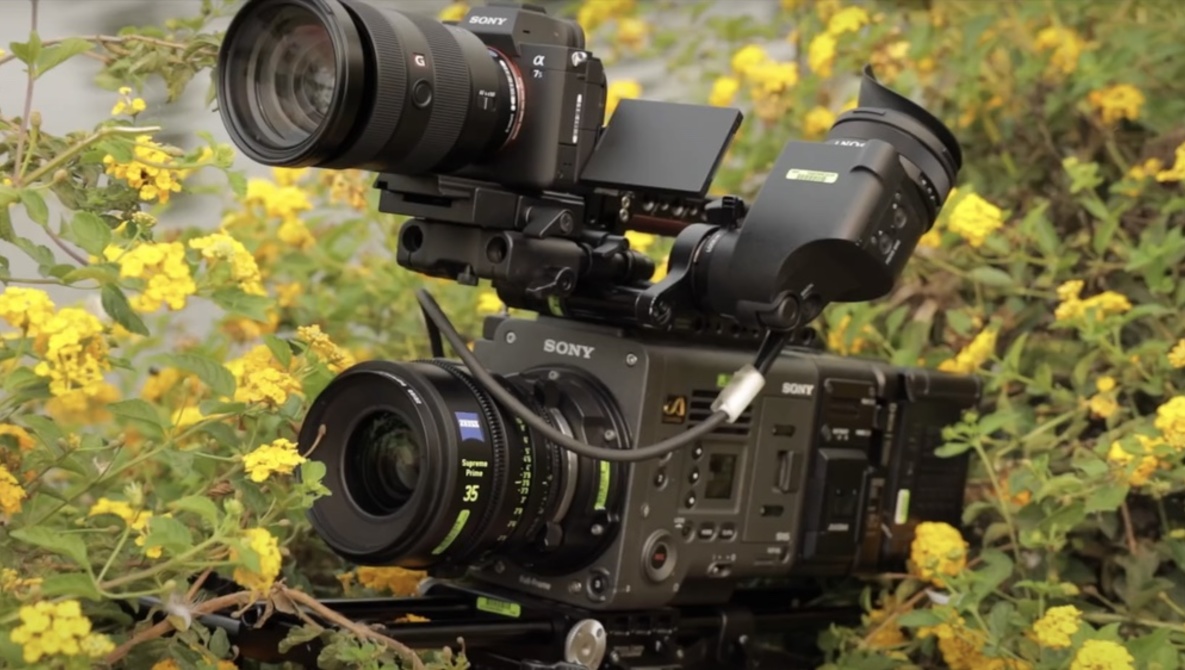 Does the Sony a7S III Stand a Chance Against $60,000 Hollywood Cameras?

After so much talk about how great the Sony a7S III is, it sure is nice to be able to put it in its place. Here’s a wildly unbalanced comparison between Sony’s latest a7S and a couple of extremely expensive cinema cameras.

In this new video from Indy Mogul, Dave Maze is pitting the Sony a7S III against two Hollywood powerhouses: the ARRI Alexa Mini LF and the Sony Venice. Both of the cinema cameras have full-frame 6K sensors and have been used in big-budget productions such as the upcoming films “Top Gun 2” and “Dune.” While the use case between the hybrid shooter and the fully-fledged cinema cameras doesn’t have much overlap, it’s still a fun experiment seeing the image quality side by side.

As we learn from the video above, the Sony a7S III doesn’t hold a candle to the colors of either the Venice or Alexa, however it’s really not that bad considering its value. Plus, taking a look at the ISO test and there’s just no comparison to match the a7S III’s low light capabilities. Literally, the Alexa stops at ISO 3,200 and the Venice goes to ISO 10,000, both shadowed by the whopping ISO 409,600 ceiling of the a7S III.

If you promise not to take things so seriously, check out the full video above for some side-by-side action.

How to Shoot Cinematic Drone Footage