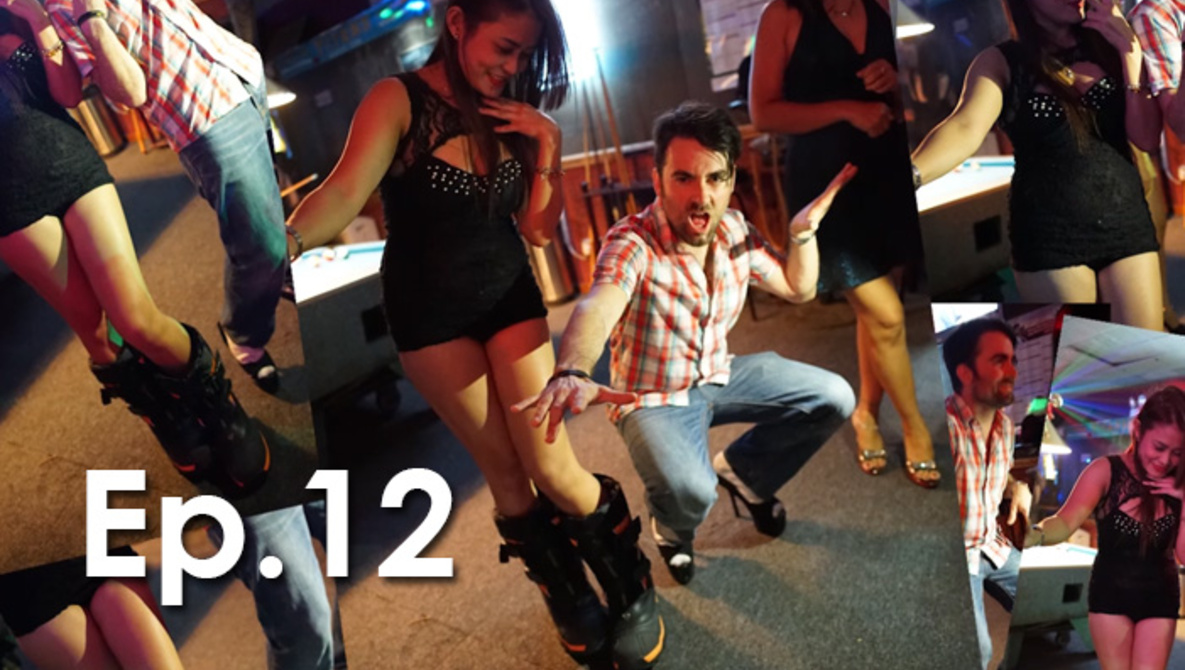 In Episode 12 of Photographing The World Behind the Scenes, we spend our final three days in Singapore. Elia teaches one final lesson for the Cityscape photography tutorial, but the highlight of our time in Singapore was spent with the locals.

Elia’s friend Edward gave us a tour of the city and the “digital mall,” which was filled with 20 camera stores. Each of these stores was packed full of high end photography equipment. It was so strange to see so many professional camera stores in one place. Especially since in Charleston, S.C., where I’m from, there isn’t a single store to buy professional gear.

After eating my first “pig organ soup” (and actually really liking it), we moved on to The Sail building to photograph the city from an interesting perspective. Elia decided to dangle our Sony A7S over the edge of the building using a Magic Arm. By using a fisheye lens Elia was able capture a really creepy looking shot.

In post he was able to bring out the detail while still bumping the contrast. 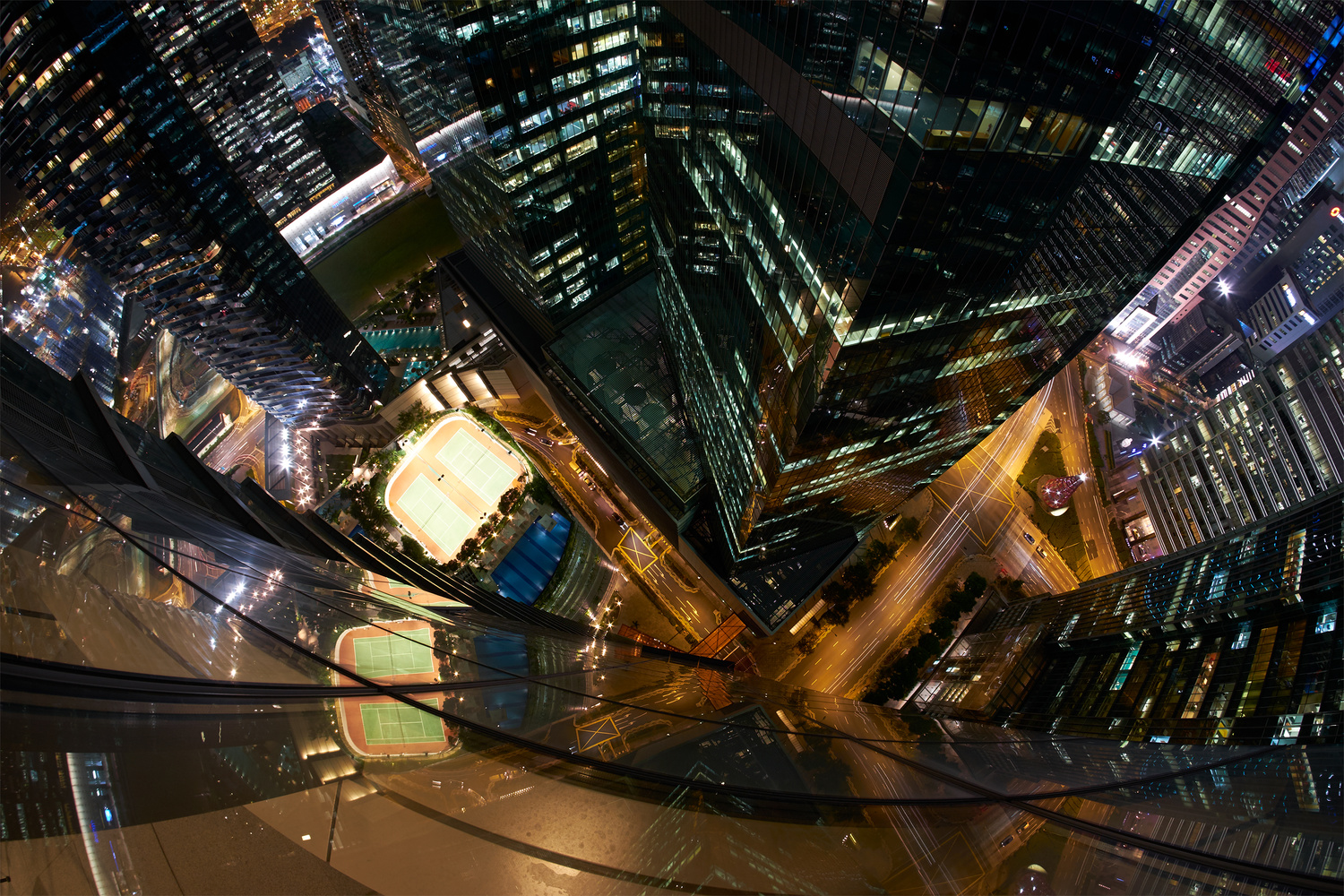 That night we were treated to a wild night out with another one of Elia’s friends, Victor. Victor ended up buying us an amazing meal and then taking us out to one club after another. Many of these venues never made it into the BTS video. The final bar ended up being in some sort of mall.

Patrick was convinced to trade shoes with one of the girls in the bar and we were able to capture plenty of incriminating photos and videos.

On our final night in Singapore we planned a photography meetup. I was shocked by how many photographers came out, and also how many came out because they knew Elia. Everyone who attended was so kind to us and we finished the night trying more amazing local food.

Singapore was an amazing place to visit and photograph. It feels so new and clean (similar to Dubai), but you can also visit undeveloped parts of the city by walking for just a few minutes. If you are ever on that side of the world I would highly suggest you check it out.

Has Instagram Ruined Landscape and Travel Photography as We Know It?