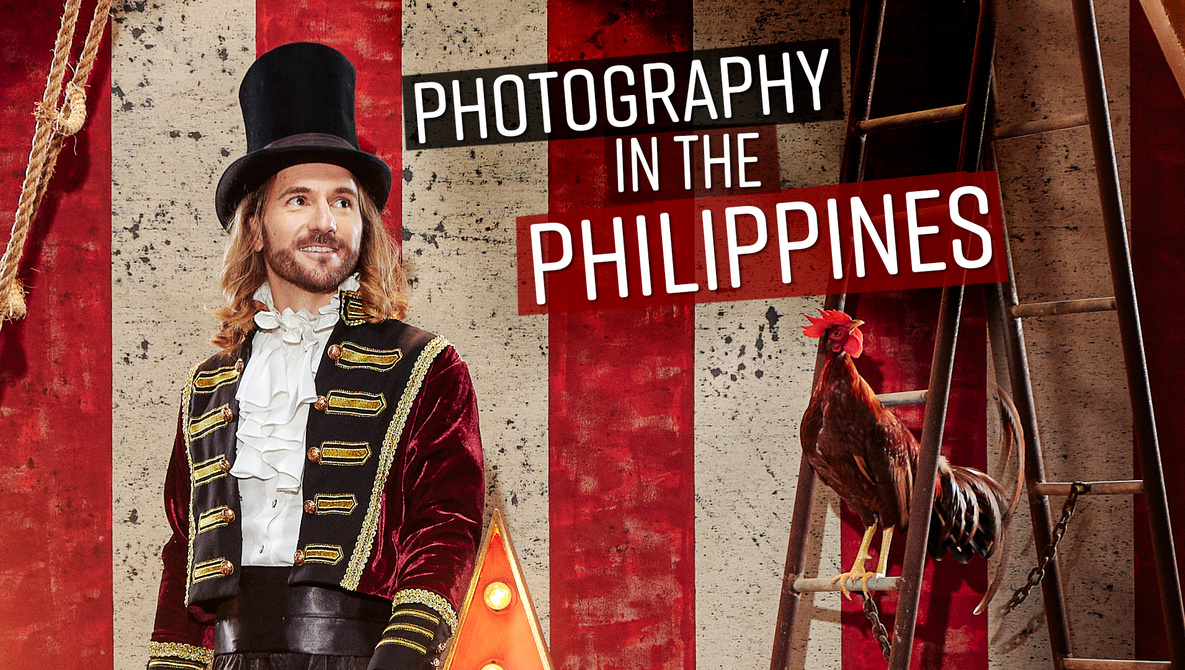 Are you ready for the new season of “Moments in Time?”

Travel photographer Elia Locardi has just announced the release of the new season of “Moments in Time,” his popular YouTube show where he takes viewers along with him to different parts of the world, sharing not only his photography adventures but also the different things he learns about the people, culture, and even the local cuisine of a place that he visits.

As Locardi first announced on his birthday a week back, this season opens with a pilot episode shot in the Philippines where he meets up with fellow Fujifilm global brand ambassador Jan Gonzales for a shoot that might not be what Locardi was expecting. Another announced part of the episode is an adventure to one of the world’s most iconic volcanos as he is joined by landscape photographer, Win Magsino, who you may have seen featured here on Fstoppers (and our social media pages) more than a handful of times. This 27-minute episode surely has a lot more than what Locardi has announced previously and will definitely entice you to experience the beauty of this one-of-a-kind Southeast Asian archipelago.

Watch the first episode of “Moments in Time” season 2, which will premiere on Tuesday, July 28 at 11:00 AM ET through this YouTube link.

The Fastest and Easiest Way to Learn Adobe Lightroom