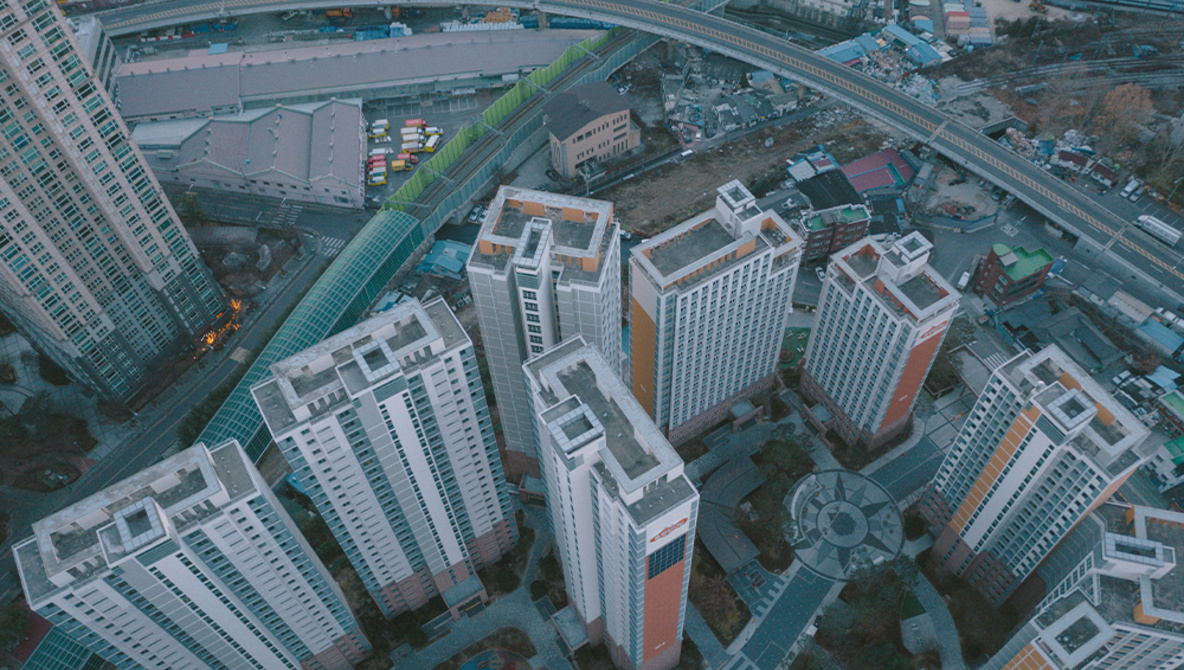 I’ve got just the perfect inspiration to get you started this year: a beautifully made film about travels in South Korea. It is very possible that it will give you a strong inclination to document your next trip, too.

“Made in Korea” is a short film shot and edited by Daniel Kemeys, a visual effects (VFX) compositor at Industrial Light & Magic London. While his professional career revolves around film and the post-production department, with the latest project being “Star Wars: Rise of Skywalker,” the beautifully color-graded travel film is his personal project. Initially, Kemeys got interested in photography to improve his eye as a VFX compositor, which further led to working with moving images. Having shot a well-received travel film in Iceland, Kemeys has been creating personal projects as an additional creative outlet since.

The “Made in Korea” film centers around Kemey’s girlfriend, Hana, who is visiting her family in South Korea for Christmas, followed by the couple visiting various locations around the country. We get to immerse ourselves in the story full of urban and untouched nature explorations, night life of the city, and more. This film is bound to either give you an urge to travel somewhere or to try creating a personal film of your own adventures and experiences. For me, this film gives me inspiration to go and enjoy photographing the everyday life of cities near me, which are still so full of undiscovered streets and corners.

Kemeys reveals that he “kind of” knows what he wants to shoot beforehand, but advises not to plan it too carefully while traveling. Each trip will throw something new at you, and you need to be ready to utilize your time and capture all that you see. This means having your camera ready to film when the right moment arises, but at the same time, creating these shooting opportunities for yourself instead of relying on luck. It’s refreshing to hear that Kemeys has had times where he had to sacrifice being immersed in the moment in order to get the footage. All too often, we may be presented with unrealistic expectations, where it appears that you not only get to live and enjoy these moments to the fullest, but you also get to document them artistically and beautifully. Kemey admits that if he’s lucky, he gets to do both. Although the actual shooting process may be exciting and spontaneous at times, the experimentation truly begins in the post-production stage, starting with organizing all of the footage.

Interestingly, Kemeys steers clear of resources, such as YouTube and Instagram, when it comes to finding inspiration for his projects and recommends beginner creatives to do the same. With many people producing similar work, it is all too easy to fall into trends and blindly follow them instead of creating original content that stands out.

Also, just shoot, shoot everything. You will make loads of mistakes. Your photos and videos won’t look great the first time, but when they do, you’ll feel very proud and satisfied. Practice makes perfect!

As for technicalities, Kemeys used a Sony a7R II with a Sony FE 24-70 GM f/2.8 lens and a Helios 44-M 58mm f/2 lens. For the aerial shots, a DJI Mavic 2 Pro was used. The latter is highly praised by Kemeys, noting that it is an incredible piece of equipment considering the price and how well its 10-bit footage holds up when it is being graded in post-production. Furthermore, it’s small, which is handy for traveling.

Currently, with having had a busy year finishing “Star Wars: Rise of Skywalker” at Light & Magic London and his personal project, “Made in Korea,” Kemeys intends to take a break from personal work. Instead, he aims to spend 2020 developing ideas for the next year and possibly write a script or a short film or try something completely out of his comfort zone. You can follow Kemeys on his Instagram or Twitter page to see what kind of projects he gets himself involved in.

Will you try giving filmmaking a go this year? Is it something you would like to learn?

Images used with the permission of Daniel Kemeys.

Navid Baraty’s Success in Progress: From Electrical Engineering to Photographing for the World’s Largest Company