First Colored Postcards Showcase Life In The US 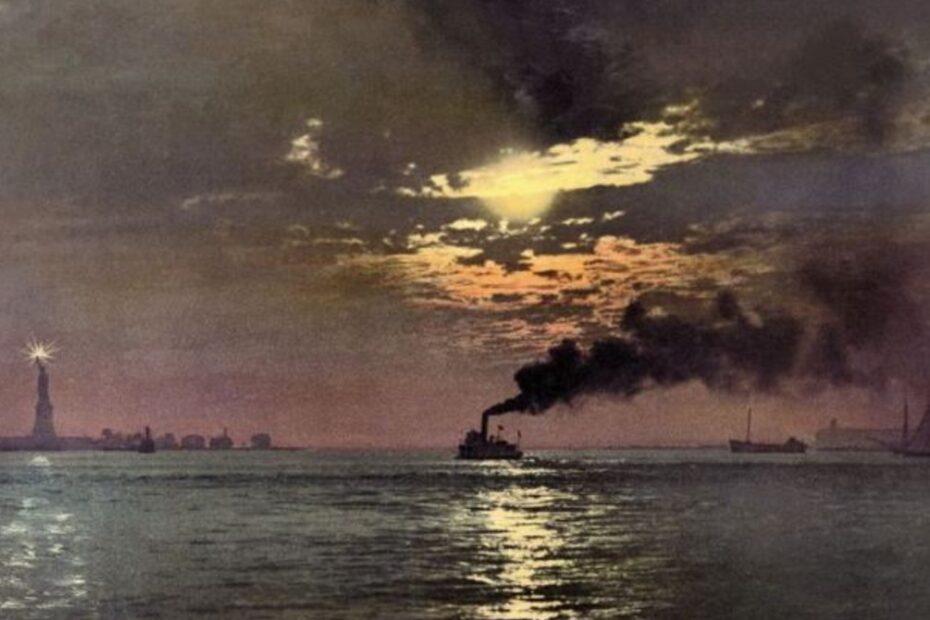 First Colored Postcards Showcase Life In The US

This spectacular series of postcards are from a private collection owned by graphic designer and photographer, Marc Walter. Walter specializes in vintage travel photographs and has one of the largest collections in the world. This collection has been compiled into a new book entitled, An American Odyssey. The photochroms started out as glass negatives such as this: Mississippi Landing, Vicksburg

These historic photographs were made into postcards celebrating cities, landscapes, and everyday life of the ‘New World’. The images date back to the late 19th century and early 20th century, thought to be photographed between 1888 and 1924. Many of these images were produced by using the photochrom process. This process involved taking black and white negatives and filling them with the color by transferring them onto lithographic printing stones. Photochrom predated, Autochrome, by nearly 20 years, thus offering  the very first colored photographs of the United States. Another practice used was photostint; tinting black and white and sepia images to print color postcards of important events, such as scenes from the First World War. 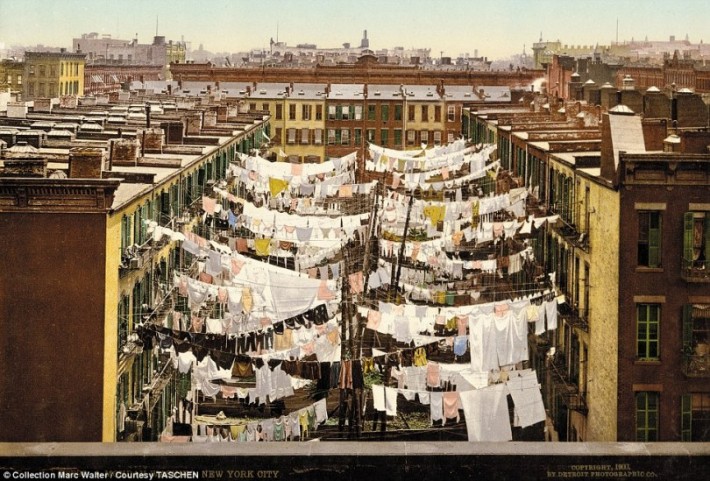 This picture shows a Monday in New York City, Laundry Day, when the streets were filled with clean clothes  aired among the buildings 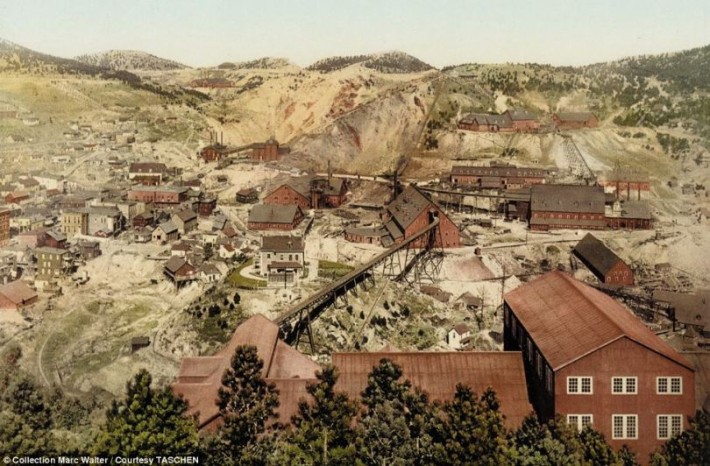 Homestake Mine, South Dakota, produced by the Detroit Photographic Company at the turn of the century 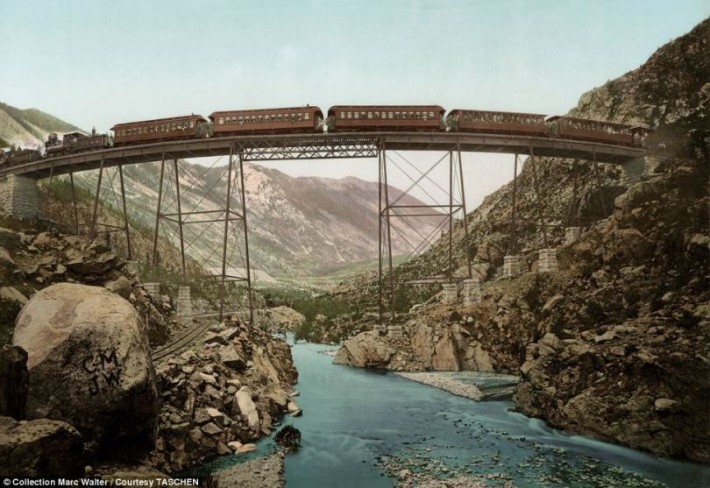 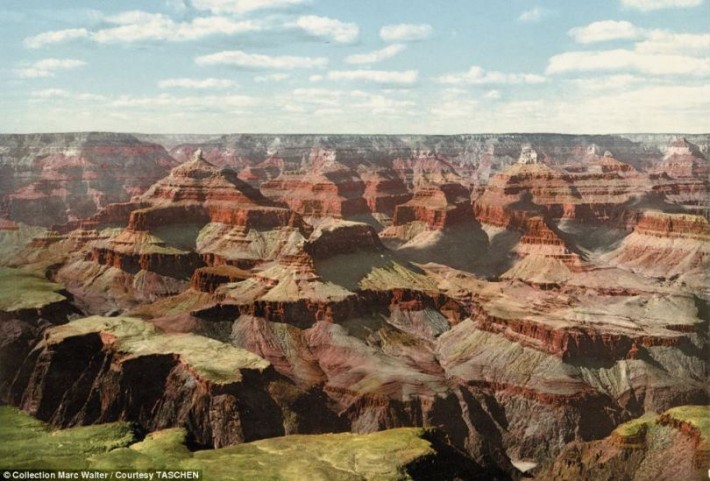 The Grand Canyon is shown in all its glory with greens, rich reds and purples depicted by the photochrom technique 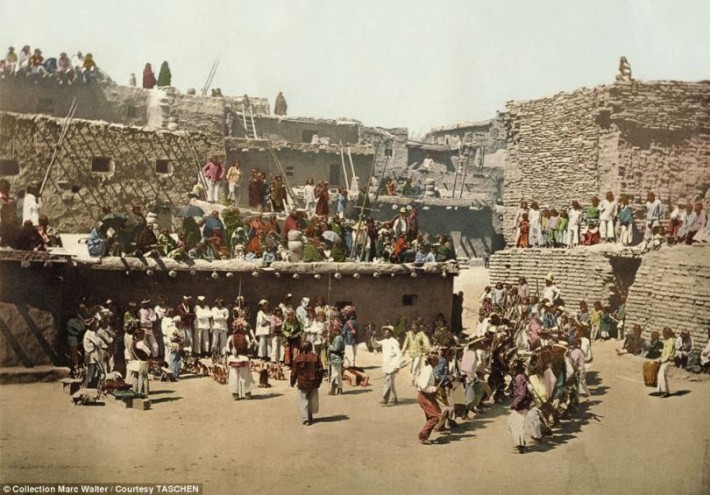 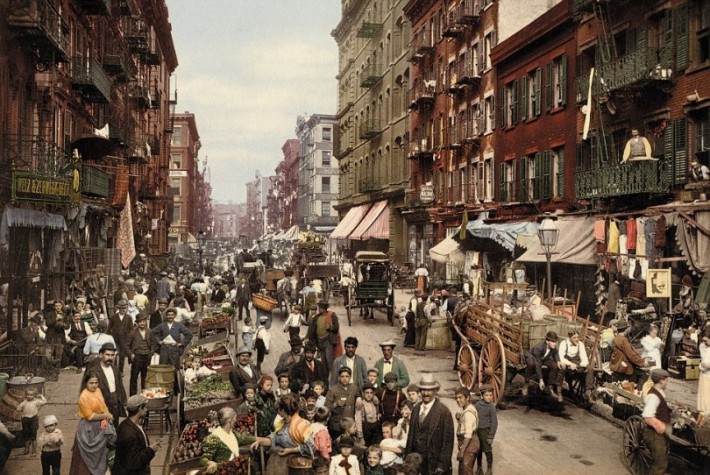 The Big Apple: Mulberry Street, the main thoroughfare in Manhattan showing the varying ethnicity of New Yorkers and a glimpse at their everyday lives 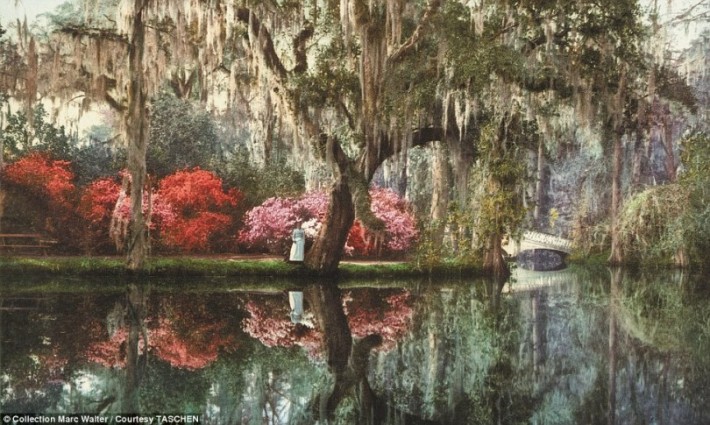 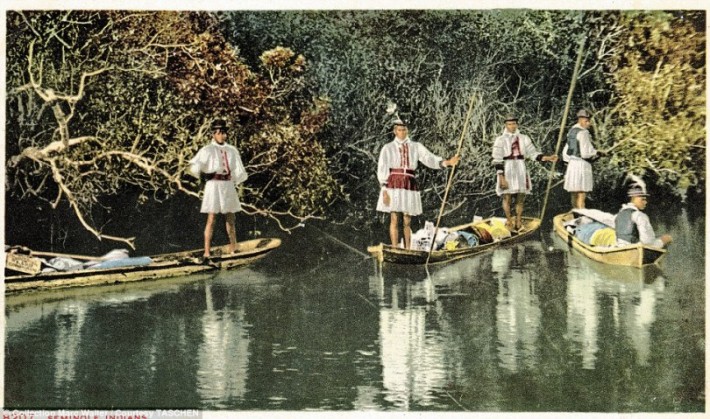 Traditions: Members of the Seminole Tribe in Florida – whose history dates back to the early 1500s – are depicted in the dugout canoes in their elegant dress 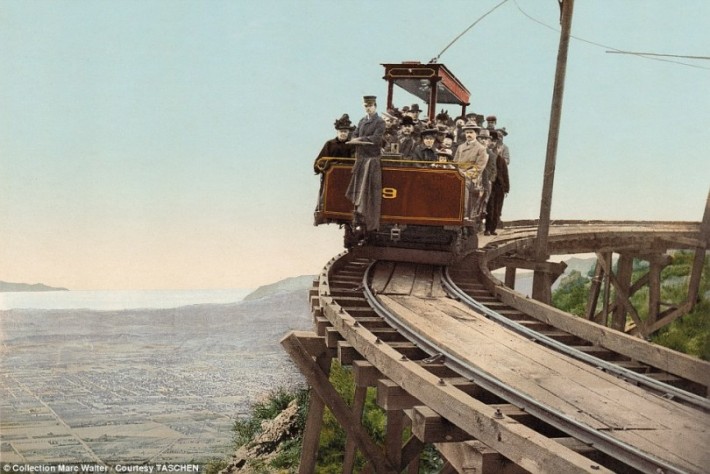 Transport is a dominant theme throughout the images, showing America at the cutting edge of technology 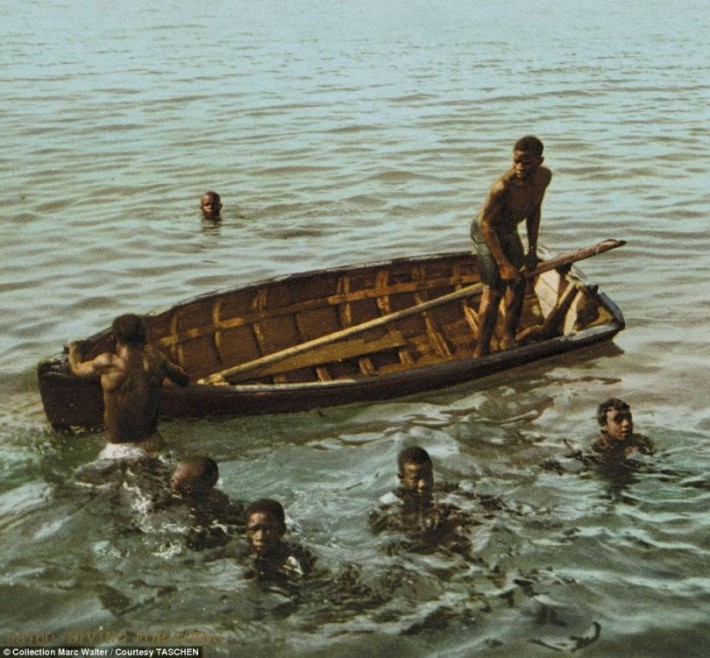