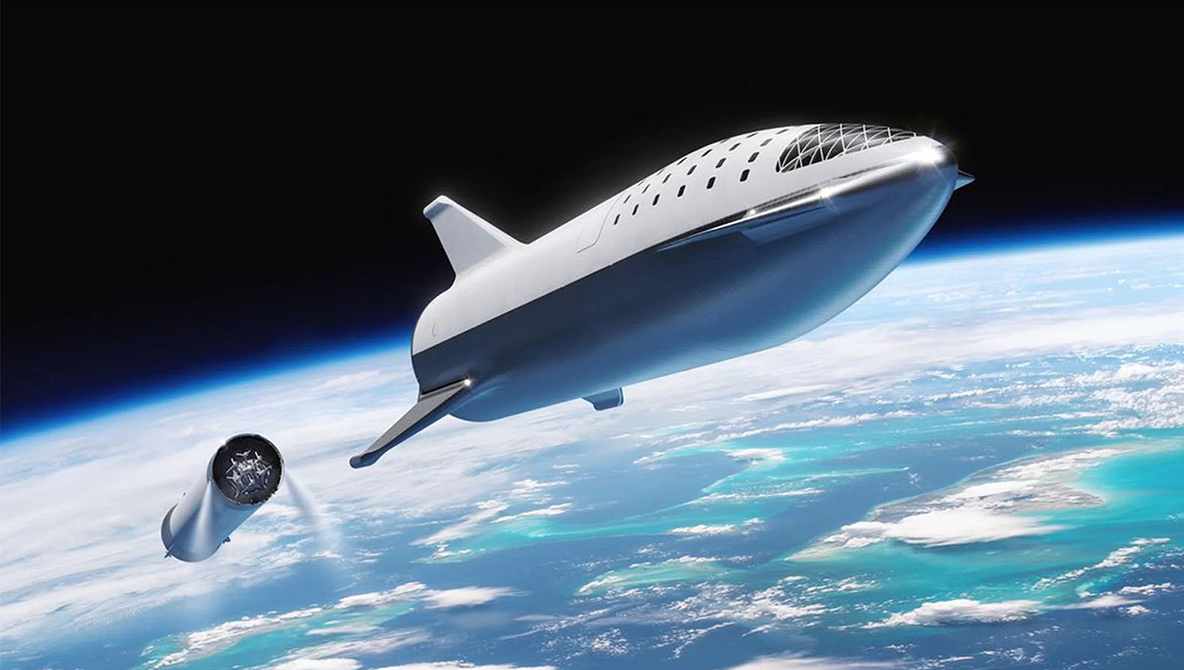 Photography can open a world of opportunities, but now it can open up opportunities beyond Earth. SpaceX’s first space tourist, Yusaku Maezawa, plans to invite a group of artists including a photographer to travel to the moon with him.

Maezawa recently announced that not only has he purchased a seat on SpaceX’s BFR flight to the moon, but he has purchased the entire flight. Since the early days of space travel, the missions have primarily been manned first by test pilots and then by various scientists. And while the human race has learned great things about space and how humans respond to space travel, their experiences have always been from a scientific view. Maezawa wants to change that with his little group of artists. His vision is to inspire the artist in a way that artists have never been inspired before, by flying them to the moon.

Of course, humans have taken thousands of awe-inspiring photographs from space of Earth and the moon. But what images will be created when the first photographic artist in space has five days to create? I imagine the pressure on the photographer will be immense. NASA’s images of Earth and the moon are already breathtaking. To be the photographer who is to go into space and create something different from anything seen before by the human race might just be a little stressful, don’t you think? The photography community talks about how stressful shooting a one-time event can be; imagine if the whole world was to review your work as the first photographic artist in space. Would you still take the trip if the opportunity was given to you?

If selected for the trip, how would you shoot the mission? What would be your artistic vision for the flight?

Traveling Photographer and Filmmaker Checklist for Flights and Packing Bags

A Tribute To Notre Dame and The Value of Photography