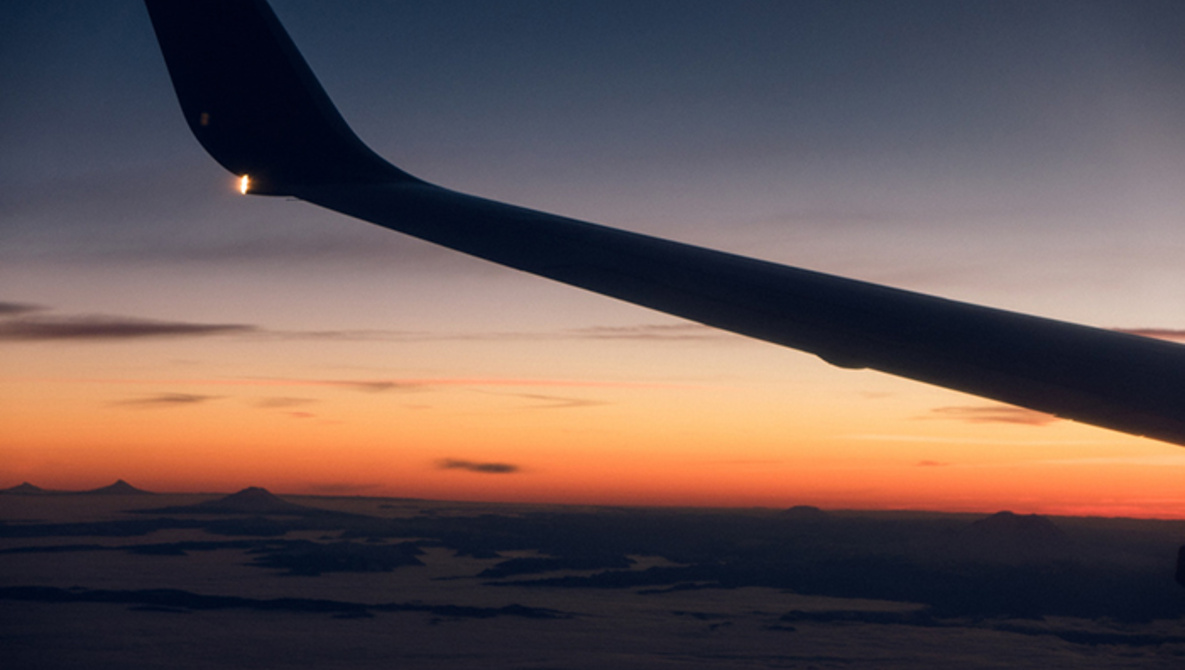 When you’re first starting out as a professional photographer, nothing seems quite as sexy as getting your first traveling gig. Initially, it’s a status symbol — an illustrious validation of your success. Eventually though, that quick hop to New York or jaunt to Cozumel becomes less revered. In fact, for many photographers these trips can be downright nerve-wracking. The reason for this is simple: Gear. Don’t be mistaken, there is still the appeal of being the confident traveling photographer reading some Tom Robbins in the terminal with your feet resting on your roller bag while waiting for that flight to arrive. What steals that away is a professional — almost parental — paranoia for the cameras and lenses that must be carted around like baby chicks.

The really troubling part is that you should be scared. And above all, never — like ever, ever — let them check your gear!

In the last week alone, the Internet has been inundated with new things that should make the working photographer a little weary. As it turns out, getting your glass smashed to bits and/or stolen at the airport should actually worry you. Thanks for confirming our nightmares with the lovely video above.

Here we get a firsthand look at the impressive technology of bag sorting. Sure the machine seems to be able to detect the bag and sort luggage with impressive speed, but dang if that doesn’t seem like Megatron stomping your camera bag with his giant robot leg… It is unlikely that anyone should even put a nearly bulletproof Pelican Case through such a process, if it can be avoided. This should serve as motivation to make sure that your gear is safe in a carry-on-sized bag.

Couple this bag sorting (or swatting) machine with a new CNN report showing TSA agents snagging personal items from Miami International Airport, and suddenly legroom becomes less of a worry for those traveling with expensive gear. According to CNN, employees were discovered stealing when they were caught by a hidden camera as part of an ongoing investigation into baggage theft by the Miami-Dade Police Department. See the full report at CNN.com.

So what can you really do about it? Those who want to travel light should really have a functional plan to do so. One idea might be to avoid any chance of your gear being out of hand at all. This means going so far as to avoid gate checks or breezeway checks that can occur when a full flight has no more overhead storage room for your precious carry-on.

Paying for early boarding is one way to get around such checks, but you could take it a step further by committing to having your essential gear in a personal bag that you’ll stow under the seat. It might seem hard, but it’s doable. A Think Tank Retrospective 30 will pass as a personal bag, and it (or a similarly sized bag) will hold just enough to get you through a wedding or a travel assignment. Two full-frame camera bodies, three smaller prime lenses, grids, gels, two flashes, and some batteries can all rest at your feet during the flight if you go this route.

You can stuff all of this into a Think Tank Retrospective 30. Copyright 2015 | Image by Adam Sparkes | http://breakfastwithadam.com

Putting something small like a Manfrotto Nano stand in your luggage with your clothes should then be a lot less worrisome if you know that your shooting gear won’t be unattended or getting flung around by ‘Go-Go Gadget Power Punch’ up there!

Of course, renting stands, lights, or even cameras at your destination is a good idea if traveling light can’t be an option.

What are your experiences with traveling with photography or cinematography gear? Let us know the good and the bad of it in the comments.

Into the Wild With the Reindeer of Norway and Sami Culture