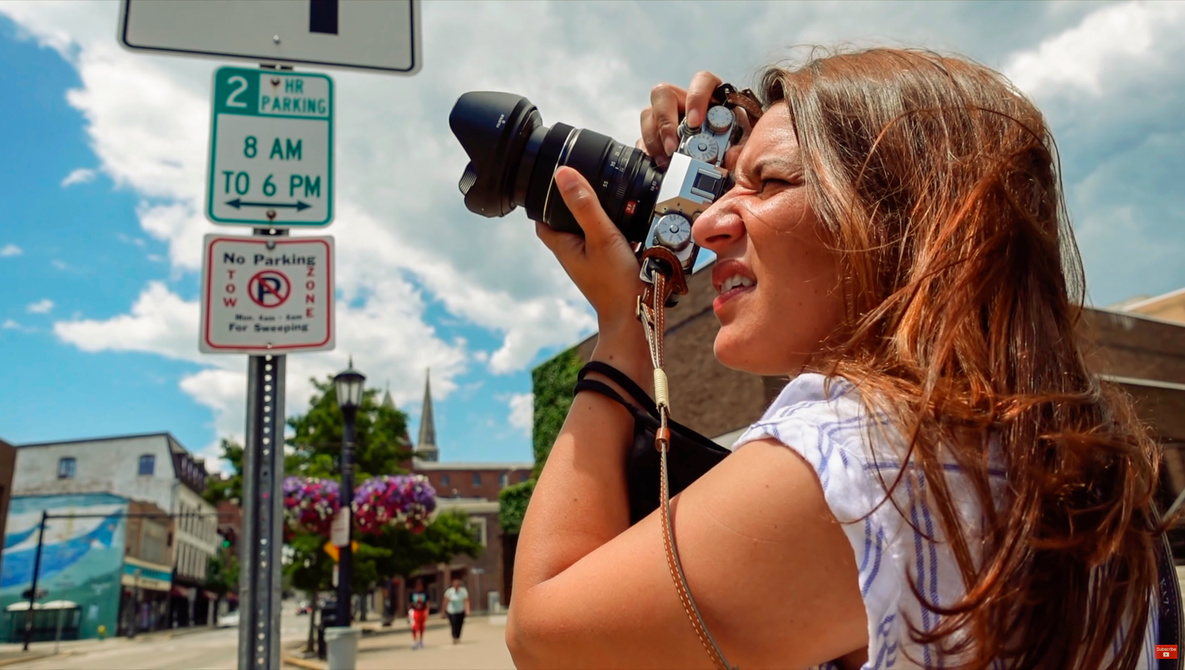 In the last week we’ve heard a lot about the latest camera unveiled by Canon. As great as these cameras are on paper, Canon has confirmed that they may have issues with overheating after a certain amount of use. Unfortunately, this is not just a problem that Canon cameras are suffering from, Fujifilm is also having problems with overheating too.

In a recent video from Tony and Chelsea Northrup, they perform a detailed on the Fujifilm X-T4. For the most part, the Northrups describe the camera in a positive light, however, they do point out one potentially major problem, and that is the overheating. When filming in 4K, it seems that this camera does overheat. Northrup also discusses the amount of time it takes for the camera to overheat and in what kind of conditions, which could be useful for those that own the system already.

This is disappointing but also rather strange to me. I own the X-T3 and use it for a lot of our videos. I absolutely love the camera for a number of a reasons and I’ve never experienced any kind of overheating with it. I’ve regularly shot long clips with the camera and even after hours of use, the camera has absolutely no problem. The latest camera offers very similar video specifications to the older model, yet seems to overheat quite quickly.

The problem could be due to the addition of IBIS in the latest model, although I should mention this is complete speculation on my part. In my view, if video is a major reason for buying one of the Fujifilm cameras, I would recommend the X-T3 for now as that is far more stable than what the X-T4 seems to be.

Check out the full video linked above to see how the camera performs.

Is AI the Future of Editing Images?