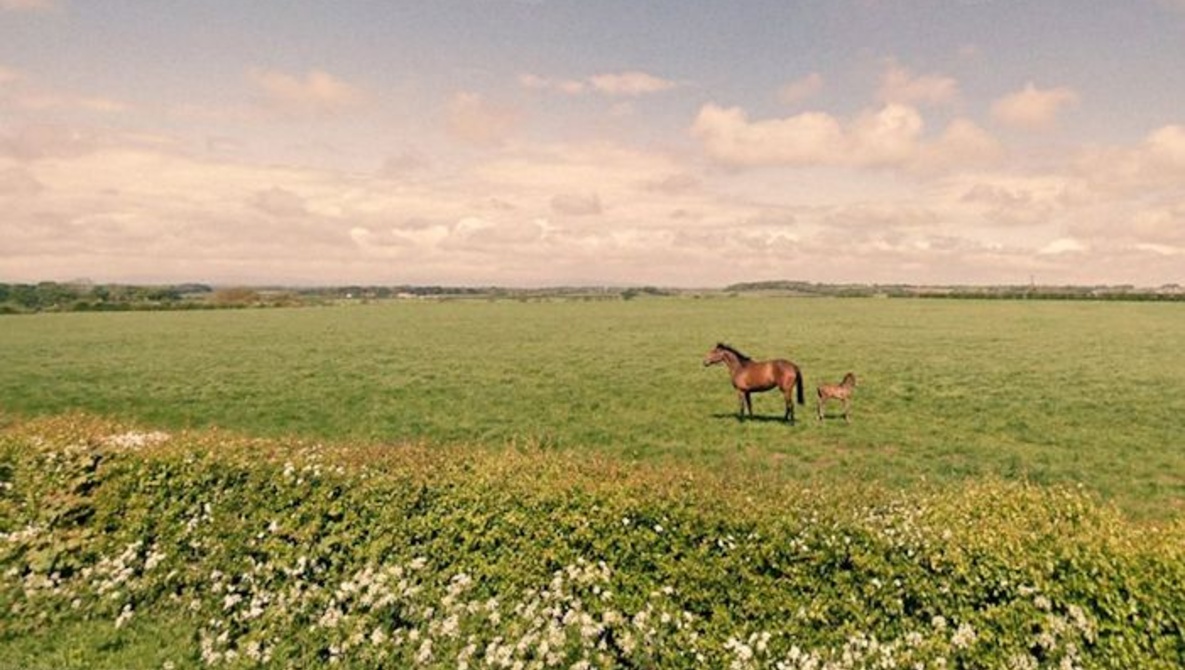 How long do you think it would take to photograph over five million miles of road? Since 2007, Google’s Street View teams have been doing just that; capturing panoramic images of millions of miles of roads all over the world. Armed with a fleet of vehicles with 360 degree cameras mounted atop of them, the Street View team has managed to capture a few lucky shots while motoring across the globe. It’s a pretty incredible project if you ask me.

Canadian artist and filmmaker Jon Rafman has spent many hours culling through images on Google’s Street View. By doing so, he has been able to grab screen shots that prove how interesting and diverse the streets that cover the world truly are.

With the increasing popularity of virtual reality technology, it’s my prediction that soon one won’t have to leave the comfort of their own home to experience nearly any place in the world. I’m not sure how exciting that sounds.

One thing is certain; the street I live on is boring in comparison to many of the streets Rafman cruises online. In the past I’ve used street view to help me scout out-of-state locations, which has proved to be beneficial.

Rafman posts his Street View finds, minus their location, to his blog titled “9 Eyes,” named after the nine cameras used by the Google Street View cars. Google keeps information regarding where they’ve been and what they’re up to next current online so you can know when and where to explore next.

A Beginner’s Guide To Street Photography and Portraits of Strangers

Film Camera, Zone Focusing, and Street Photography in Tokyo, All Wrapped in One Video