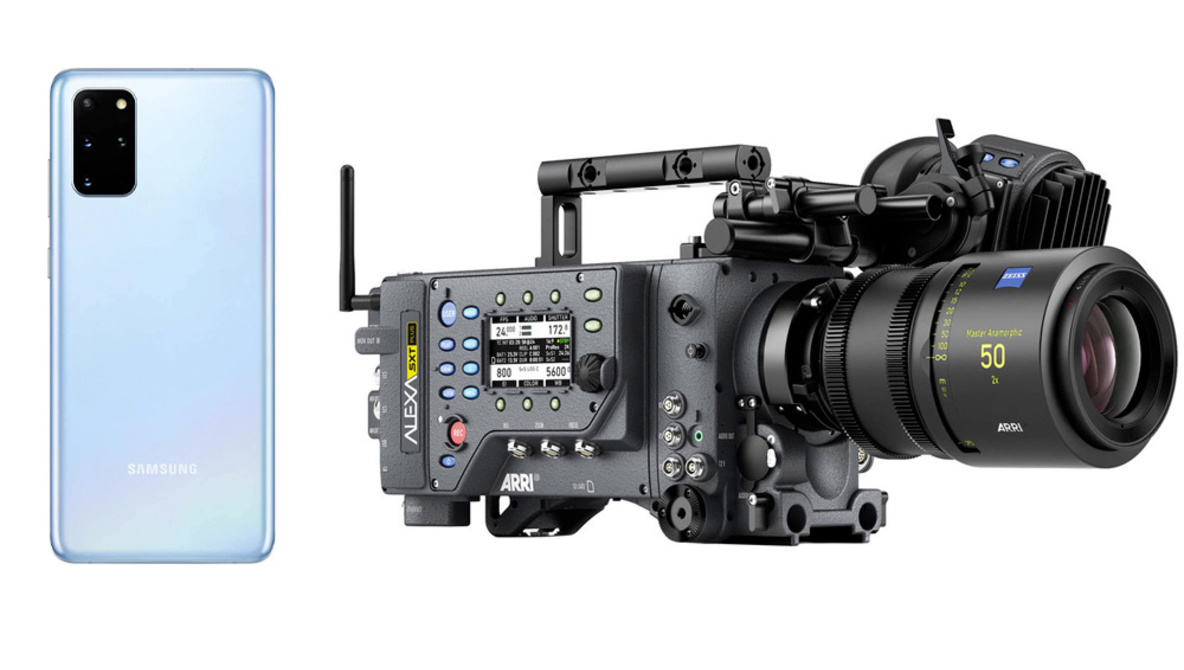 How Does Footage from an 8K Phone Compare to a 2K Cinema Camera?

Magical numbers such as 1080p, 2K, 4K, 6K, and now 8K can make technology sound impressive, but does the footage coming out of an 8K smartphone stack up against a ten-year-old, 2K cinema camera?

This short video from Gene Nagata (a.k.a. Potato Jet) does a quick dive into the quality of video footage produced by a brand new smartphone, and compares it to the Arri Alexa Plus, a cinema camera that’s been used to shoot a wealth of Hollywood movies over the last ten decade. This Super 35mm camera, producing an image size of 2048 x 1152 pixels at up to 60 fps, has shot films including major titles such as Blade Runner 2049, Zero Dark Thirty, and The Wolf of Wall Street, and not-quite-so-well-known titles such as Nymphomanic: Vol. II (which features Willem Dafoe, Uma Thurman, and Shia LaBeouf, by the way).

One of the huge differences that Nagata explores is the color reproduction, and the skin tones on the smartphone really do look pretty terrible.

Does the phone in your pocket shoot 8K video? How does it compare to the HD or 4K footage produced by your camera? Let us know your thoughts in the comments below.

Two Years With the Sony a7 III: How Does It Hold up in the Long Run?