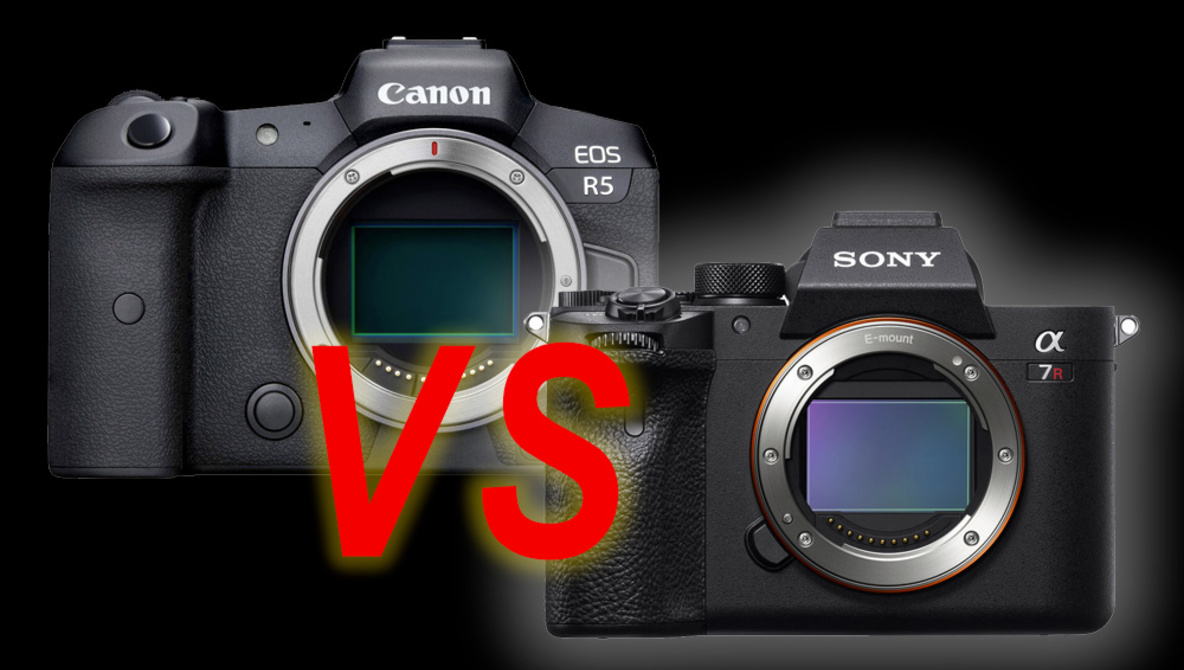 How Does the Canon EOS R5 Compare to the Sony a7R IV When It Comes to Shooting Stills?

Photographer and educator Matt Granger just got his hands on the new Canon EOS R5 and, trying to ignore all of the chat about overheating, set about comparing it for shooting stills directly with the Sony a7R IV. Check out this short video to get his initial impressions.

The Canon EOS R5 is pretty hard to get ahold of right now, and body-only it will set you back $3,899. The Sony a7R IV, released in September last year, is a few hundred dollars cheaper, offers an extra 16 megapixels (61 over the R5’s 45), and, unlike the Canon, will arrive in a matter of days.

Granger’s testing when it comes to low-light performance and image quality seems pretty exhaustive, and you can grab a zip file containing all of his raw files by clicking here.

Despite his best efforts to avoid getting drawn into the ongoing debate about overheating, Granger is — to his own frustration — unable to avoid it. The back and forth continues as to whether Canon has been somewhat disingenuous with its marketing of the R5’s video capabilities, but if there’s one advantage to the shortage of R5 units available, it’s that customers have plenty of time to do their research into whether the limitations make the new Canon flagship mirrorless camera the right choice for them.

Have a dig through the raw files and let us know what you think in the comments below.

Video of Canon R5 vs Sony a7R4 for Photographers

Some Excellent Business Advice and Perspective on Surviving This Period

Getting Your First Medium Format Film Camera? Check Out This Guide to the Options