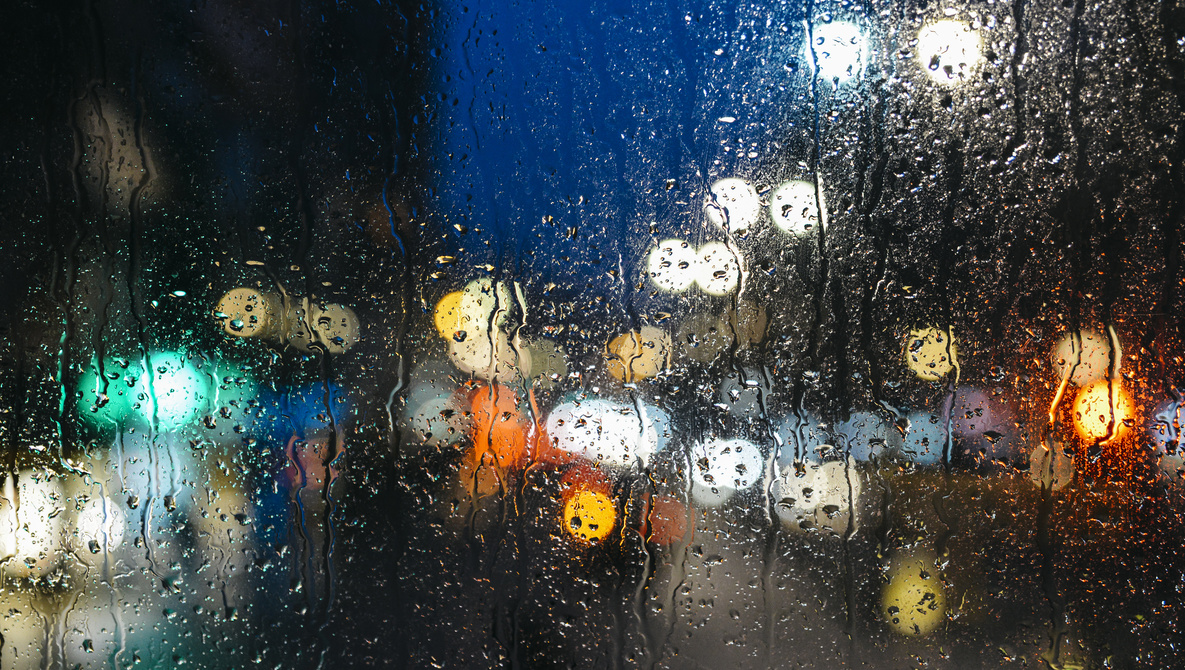 How Has COVID-19 Affected You as a Photographer?

2020 is the most unusual year most of us have gone through, and its effects have been far-reaching. The question is, how has it impacted you as a photographer? Whether you’re professional, amateur, or somewhere in between, we want to know how you have been affected.

If you thought time moved at a constant speed, you probably don’t anymore. January feels so far back I reminisce about it in somber moments. Many of the ways it has affected people has ranged from the uncomfortable and mentally taxing, but ultimately tolerable, through to terrifying chaos; in many ways, it has been both for me. Rather than recount all of the myriad ways my life has changed during 2020, I recently found myself again discussing with other photographers how it had changed their photography. If they are professionals, how has their business weathered the storm? If they are amateurs, have they still been shooting? And to both groups, the question of how it has altered creativity and drive is an interesting (albeit often sad) one.

So, I want to know how the pandemic has affected you as a photographer. Share your stories and what the worst (and best if you have any) parts of it have been on your photography. To start things off, I’ll go through the effects of COVID-19 on me and my business, as well as the other photographers I’ve spoken to.

In terms of how the pandemic has affected businesses, I only feel comfortable talking about my own, though what has happened to me is neither singular nor the worst example of it. I am based in the U.K., which has been hit particularly hard by the virus. In January this year, everything was going better than ever, my business was growing steadily, and I was looking forward to an exciting 2020; I had been to Costa Rica for work, shot multiple magazine editorials, had new clients as well as consistent work for staple clients, and I had a host of trips and projects in the planning phase. It was only January. As the calendar flipped over to March, everything began to fall away. With lockdown in full flow, shoots were off the table completely, which means everything I was scheduled to do was either canceled or delayed indefinitely. All trips were also canceled, and several new projects were put on hold for the time being. It was a sudden and worrying change.

However, some of my work can be completed in my home studio — in particular, my commercial work for watch brands — but most brands in all industries were in the same panic mode I was. Purse strings were tightened, sales were tanking, and no one wanted to overextend budgets, so my usual rate of acquiring new clients dropped tenfold. From March to September, I had to pivot away from photography as much as possible to keep my business alive, but many weren’t as lucky. I have spoken to multiple full-time photographers who saw the bulk of their year wiped out. Wedding photographers, for example, seemed to have been hit the hardest as not only were they not getting new bookings while everyone waited to see what happened next, but they had to give refunds on the work they had secured for most of the year, and it’s still ongoing. I spoke to a wedding photographer just last week who hasn’t worked for months and is still having to give refunds as we spoke. I didn’t probe into how that has left him, but I imagine it’s untenable.

This is perhaps the most undiscussed side effect of COVID-19 to my eye and yet one of the most prevalent. Creativity can be difficult at the best of times, with many citing travel as a primary source of inspiration. So, when you are confined to your house or immediate area for months on end, you’re bound to hit some creative blocks. Artistically, I don’t think I suffered too badly with regards to idea generation for photography I could do around the house and studio space, but my motivation to shoot outside of paid work plummeted. I’m usually taking macro shots of insects as a way to relax (bizarre, I know), and that dried up mostly. If it hadn’t been for Laowa wanting me to try their macro lenses, I might not have done as much as I did.

Creativity and motivation have certainly been difficult for many photographers I’ve spoken to, which can — and likely will — stunt growth. Have you managed to stay creative during this period?

I’ve written on mental health a fair amount recently, and it’s a topic that has only swelled in gravitas for the majority of 2020. While it’s not a direct part of COVID-19’s impact on photographers, in many ways, both business and artistic welfare answer to mental health, with any changes in mental health directly affecting life as a photographer. For me, it has undoubtedly had a role in my general malaise. During the lockdown, I lived alone and didn’t see another person for 12 weeks. That sort of sharp change was inevitably going to alter my mental health and wellbeing, which contributed to my lack of motivation to use my camera. Similarly, I grew completely disillusioned with social media during this time, and so, I posted less. Whether this had a genuine impact on my business is hard to gauge, and I’d be tempted to say it didn’t, but equally, I wouldn’t rule it out. New clients often find me through social media, and a reduced number of posts in turn reduces my exposure to potential clients.

How Have You Been Affected?

Much of the discussion found in the comment section of Fstoppers is argumentative over everything from gear to politics and beyond. This isn’t exclusive to Fstoppers — it’s a common feature of any site where discussion is possible — but I want to step away from that in this case. How have you been affected as a photographer during the pandemic? Are you struggling, financially, creatively, mentally? Are there knock-on effects of the coronavirus that I have missed? I can’t promise to talk about it in our comment section will help, but it likely won’t do any harm.

As a final note, after my last article on mental health and photography went live, a lot of people reached out to me directly via my website, email, or social media. You’re more than welcome to do that if you wish to discuss the issue privately. Again, I’m not sure how much it will help, but I’m more than happy to see if it will!

Why Aren’t Canon Fans More Excited About This New Lens?

Has Sigma Finally Given up on Producing Oversized Lenses?

Why Is Adobe Named Adobe?