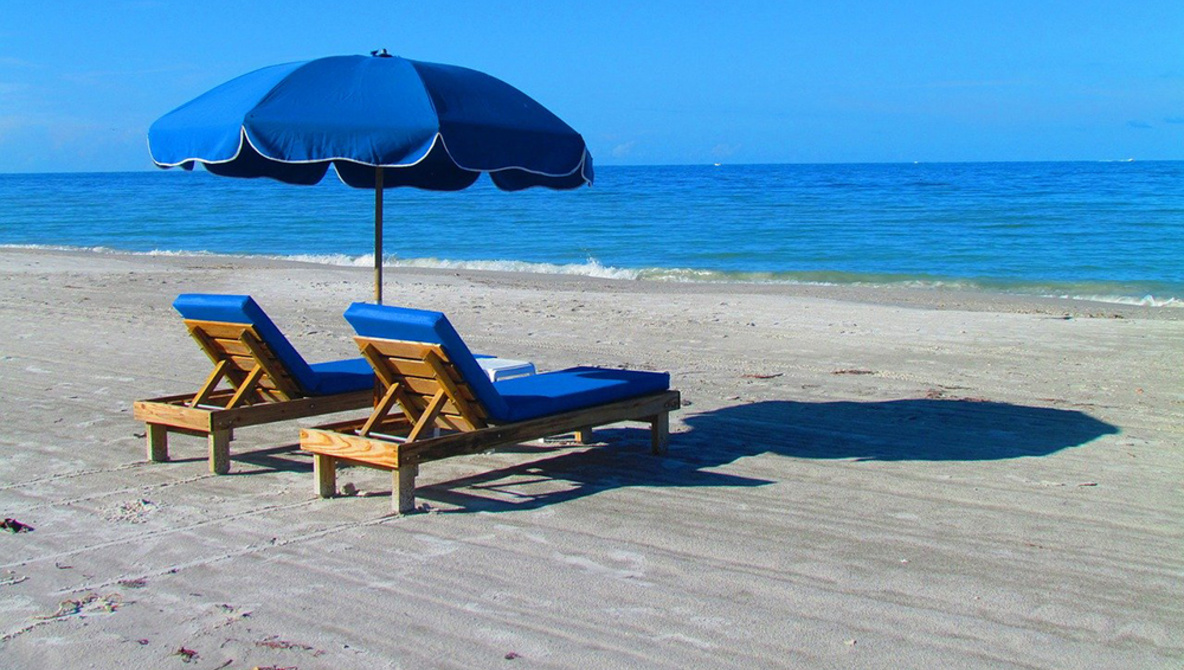 How I Spent My COVID-19 Vacation

Like most of you, I’m cooped up at home other than occasional forage for groceries. As a landscape photographer in Arizona, there’s plenty of landscape, but I’m doing my best to abide by the stay at home rules. So basically, the landscapes are in one place, I’m looking at 4 walls.

But what to do with all this down time? I’ve decided to deal with this forced domestic retreat like a summer break, sharpening my photographic skills and hoping to emerge from this epic plague better at what I do, which is take photos.

One thing I did, is read my camera manual, cover to cover. That’s not usually the way I roll. When I get a new piece of gear, I look for the stuff I need to know, like where do the SD cards go, or which port does the remote plug into. Then, in the field, if I need to know something else, I have the PDF manual on my phone. (This is no fun at all on a small smartphone screen).

So I’ve taken the big step and actually read the manual for my camera, a Sony a7 III. There were lots of gems I didn’t know that were in there. Things like changing the size of the spot metering point, or setting the focus screen magnifier to a custom button.

Don’t kill me, but I didn’t know I could magnify the focus screen, although it’s logical that there should be such a function. Problem is the Sony menus are sometimes anything but logical, and you do a lot of hunting for what you need, and then because of the arcane names of some items, you don’t know what Sony is talking about. On their COVID-19 break Sony should revise the menu system on all their cameras.

Reading that manual is just not something I would do during the regular week in, week out crush of work, but the exercise did pay off. I must do this more often, and I’ve got plenty of time to read and study and understand.

I’ve always been a fan of how-to videos, and we collect or offer quite a few good ones here on Fstoppers. But with all this idle time, I’ve sought out topics I really wanted to know more about, like focus stacking and Milky Way processing tips. I’ve been doing and selling Milky Way photos for quite a while, but damn, I found some tutorials that had better ideas on how to process these tricky shots than I did. Imagine that!

I’m also enjoying in-depth backgrounders on Lightroom and newcomer Luminar. Just when you think you know it all, you find out you don’t. All these tips will make me better at what I do. And since I have time to try these things over and over, they won’t get lost in my usual brain fog of too much information.

I’m also using this downtime to explore my old raw files I have in my archives. Some go back more than a decade. It’s very instructive to reprocess these older images using techniques I’ve learned over the years, and trying software that didn’t exist when the originals were taken. It can be a revelation. I’m doing a lot of “What was I thinking when I took these originally? What was I thinking when I framed and composed the image? And if only I had had more knowledge of black points, highlights and other tools.” 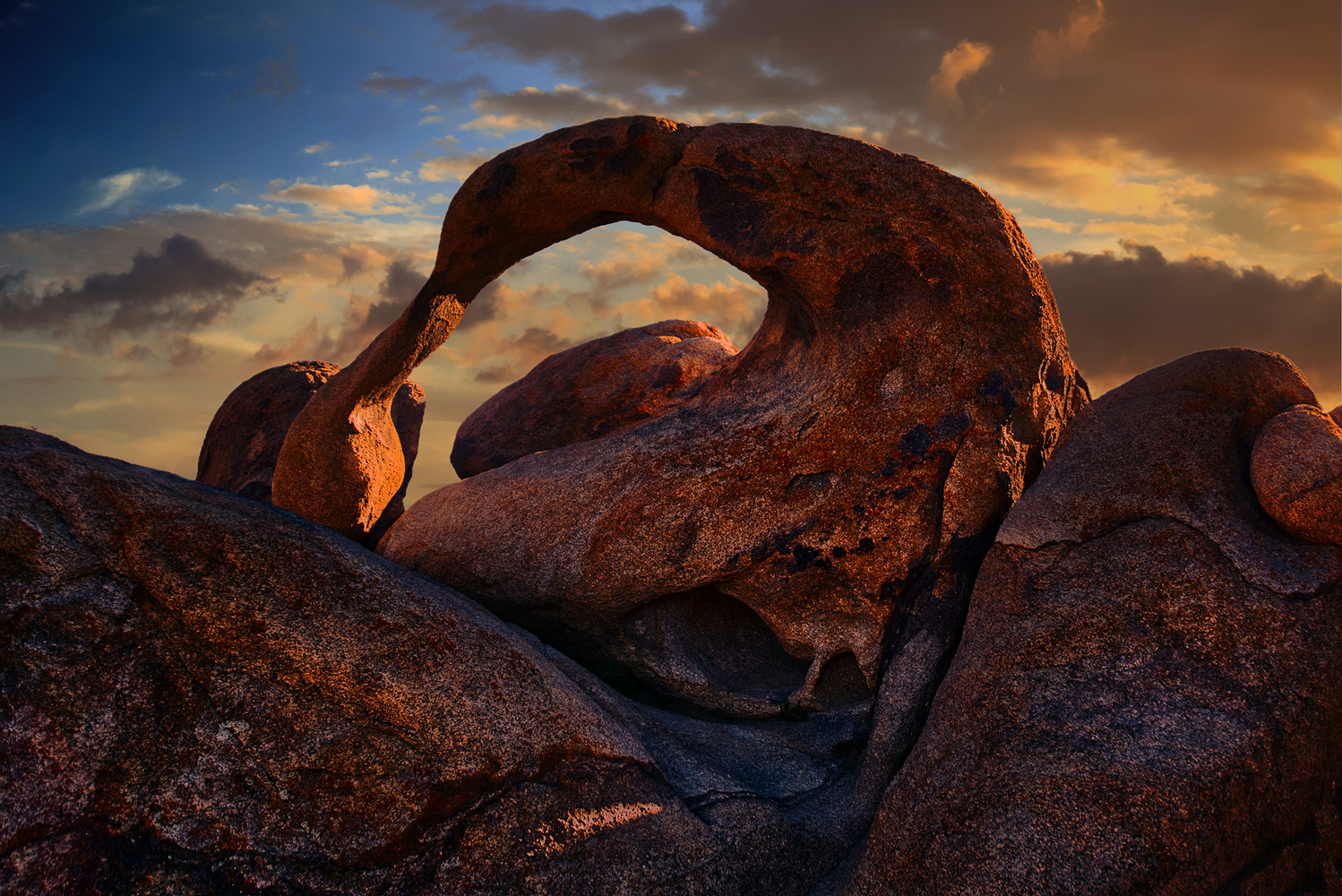 The exercise as been valuable and humbling; really humbling with a capital H.

Who knows when all this ends. I have deep feelings of pain for my fellow photographers who have been hit hard by this damned virus. There’s little point in getting information from the experts. They are all over the place on predictions and projections, many of which have been dead wrong. I’m trying to keep my head down and see what happens when there is more and better data.

We’re all hoping it will end soon and end well. The only bright spot is I’ve used the time to learn a lot more about my camera, add some processing tricks that have previously eluded me, and given some old images new life. Should this virus finally fade away, I hope to come out the other end being a better photographer.

How Does the Canon EOS R5 Compare to the Sony a7R IV When It Comes to Shooting Stills?

Critique the Community Submit Your Best Image Taken During Quarantine