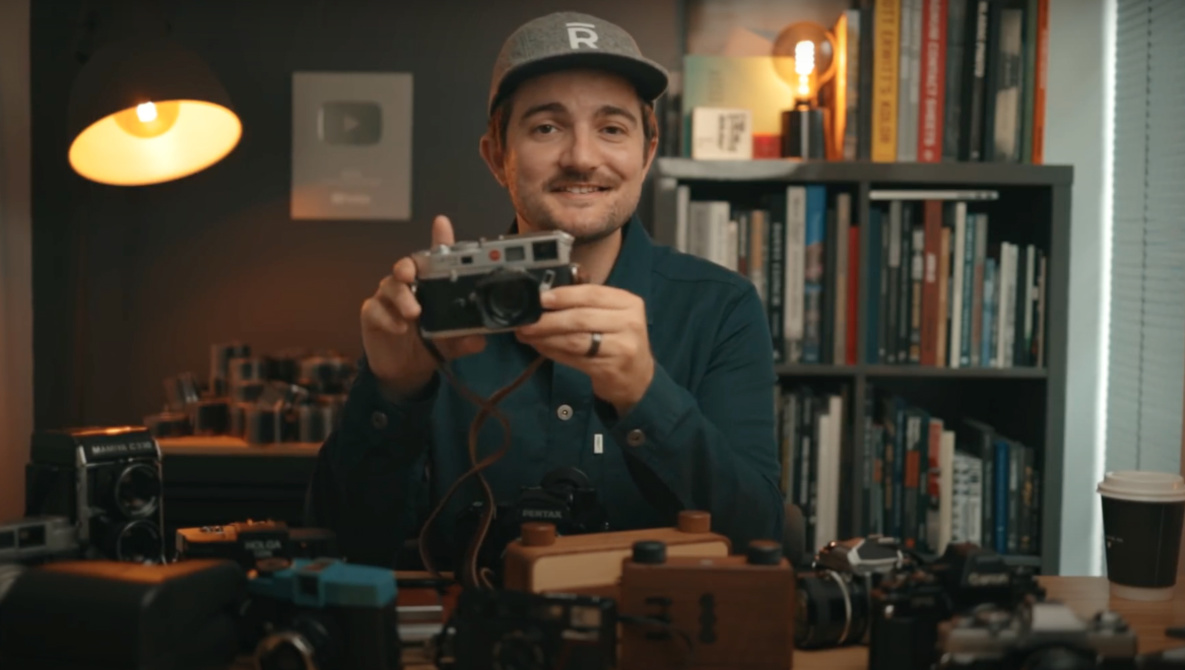 How Many Film Cameras and Lenses Is Too Many?

If you’re like me and just about every photographer I know that shoots film, you have more than one camera. Maybe one or two 35mm options, a 645 or 6×6 camera, and perhaps a 6×7 camera. The question is though, how many is too many?

In this video, Matt Day opens up about his gear acquisition syndrome flaring up. With little exception, he doesn’t place much sentimental value on cameras and, as such, he would buy, sell, and trade them constantly over the years. It’s because of this that he has been able to produce so many reviews on cameras over the years. At the time of this video, his collection of cameras is close to a dozen in size. He also stated that his stable of cameras could well have changed before the end of the day – much less now.

For myself, I wish I had such an ability to separate myself from my cameras. I’ve given away a few 35mm cameras but other than that, I’ve never gotten rid of a single camera. Instead, my collection has just continued to grow and grow. Trying to think through which cameras and lenses to sell is a futile exercise which generally results in my conclusion of why I need to keep the gear.

What about you? Do you tend to hold on to gear or have an ever-changing stable of cameras/lenses? Have you had you collection grow and shrink or just grow?

Is Panasonic Going to Announce the Lumix GH6 in August?

Want to Know How to Start Creating Beautiful Dog Portraits? Check Out This Video

Can you Edit a 100 Megapixel Raw File on a Samsung Galaxy Note 10?