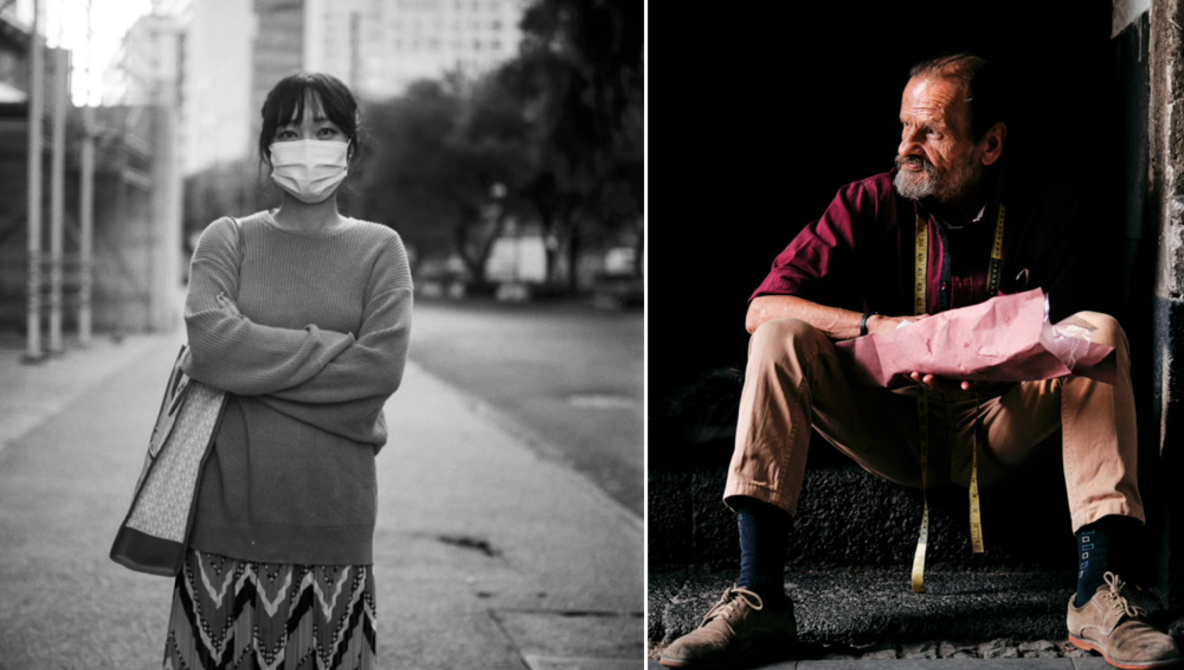 How to Approach Strangers on the Street for Portraits

Mustering the courage to shoot posed portraits of strangers on the streets is a challenge. This excellent video from respected street photographer, Frederik Trovatten, gives you some great tips on how to approach people and ask them to pose for a picture.

If you’re like me, the thought of randomly walking up to a complete stranger on the street and asking them for a photograph is intimidating. Given that I have no qualms about playing live music or public speaking, why would talking one-on-one with strangers be such a problem?

Trovatten has some fantastic tips here, exploring many of the soft skills that we as photographers so often forget. In my eyes, it’s far easier to shoot candid or intrusive street photography rather than engaging with a subject, respecting them, and taking an honest portrait.

Demeanor is key, but I wonder how much the gear you’re holding also plays a role in how people respond. If you look like a paparazzi photographer with a huge camera and lens, it will create a completely different impression compared to the Rolleiflex 2.8F that Trovatten uses in his work.

I think there might also be an advantage to being a foreigner who has a touristic interest in photographing the people of a certain town or country, and this is something that Trovatten uses when approaching people. For the subject, the photographer’s motives become understandable in the same way that an old film camera makes the request feel more like it’s about art rather than being slightly odd and voyeuristic.

Are you feeling inspired to shoot street portraiture? What other tips would you add? Let us know your thoughts in the comments below.

Video of Street Portraits: A Masterclass

Adapting This Huge Lens To a Canon Mirrorless for Street Portraiture

Tips on Shooting Street and City Photography at Night