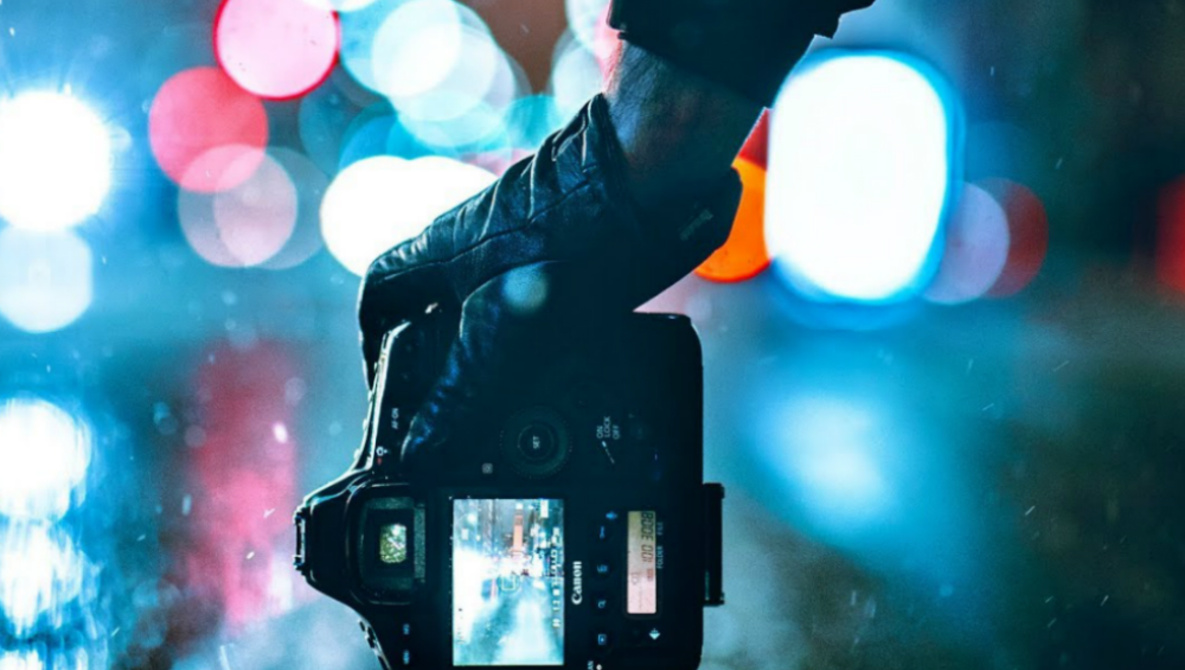 How to Shoot Night Photography

If you haven’t tried out night photography before, you sure are missing out on some fun and creative opportunities. One thing for sure, it’s quite different than shooting during the day, so I understand why some of you may be hesitant to venture out at night with your camera.

Before you step out for your first attempt, check out this video in which Peter McKinnon shares a few tips on shooting night photography that you should take into consideration. You can jump to the 2:45 mark to skip the intro and get straight to the tips, but some people really love to watch McKinnon’s intros, so I’ll leave that up to you.

One tip McKinnon shares is the fact that he uses a cable shutter remote to trigger his camera, reducing the chance of camera shake from pressing the shutter button. If you don’t have one, you can use the self-timer option on your camera instead. I have used this in a pinch when I have left my remote behind, but I do prefer to shoot with the remote instead. I opted for a shutter remote that can be connected with a cable directly to the camera and also wirelessly. These days, I find myself using the camera’s app to trigger the shot (the previous camera for which I purchased the shutter remote was not capable of that). I would also embrace the ISO capabilities of modern sensors; don’t be afraid to some grain in your shots.

McKinnon had company during his recent night-time excursions with Matti Haapoja from Travel Feels, a channel on which Haapoja released his own video with a few tips for filming at night. You can check out his video below (1:40 mark).

What are some tips you have for shooting at night?

How to Take Photos of Strangers When Traveling

Can Iconic Photography Be Passed From Father To Son?