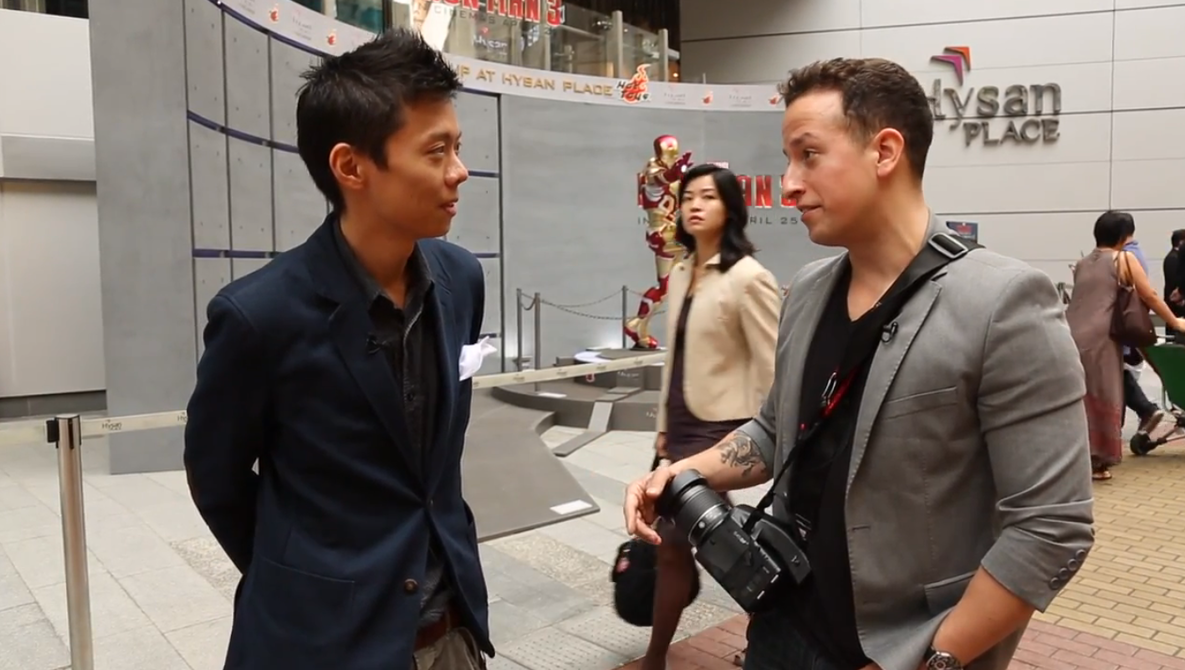 I Visited Hong Kong & Did A DigitalRev Cheap Camera Challenge

Phase One asked me to go on a speaking tour through China (Hong Kong, Shanghai, Beijing) to share about my photo career, creative inspiration, and being a Phase One shooter myself, to demo their innovative new IQ2 digital medium format camera back system.  After flying in to Hong Kong from Washington DC just hours before, I had the great honor and pleasure to be a part of Digital Rev’s Cheap Camera Challenge. A broken Holga + jet lag + beer + a goof like myself = What could go wrong?

2 days before hitting up Hong Kong, I emailed the DigitalRev team just about meeting up. To my surprise, they responded that they would love to have me do one of their cheap camera challenges! A series in which other pros like Vincent LaForet, Chase Jarvis, and David Hobby were given crappy/broken/toy cameras and filmed as they tried to take artistic photos. I was shocked to be looped in with such talented creatives, but was happy to accept the challenge…

As some of you may know, DigitalRev.com is a popular Hong Kong based photo gear retail site. They are also very well known for their youtube channel which hosts their numerous camera reviews, photography tips, and the Cheap Camera Challenge which has become a hit on the web. As I mentioned above, I was incredibly honored to be included in this series and despite only having a 2 hour window in my schedule to meet with the Digital Rev team, we had a blast.

I hadn’t touched a film camera, aside from my Polaroid 600, in probably over 10 years. I even forgot how to load 120mm film! For shame! It was fun to get out of my comfort zone and have some fun. Although, not knowing what half of the buttons on the camera did and lacking a working viewfinder did make for some interesting challenges. I noticed I kept trying to look through the phantom viewfinder. Call it muscle memory. I was also reminded about the days back when you had to wait until film developed to see your shots. It’s more frustrating than I remembered…

Below are some more shots that I took that day with the Holga that didn’t make it onto the video. Hope you enjoyed! Thanks to Digital Rev for the opportunity and for cutting out 75% of the dumb stuff I said haha. For that, I am truly thankful. 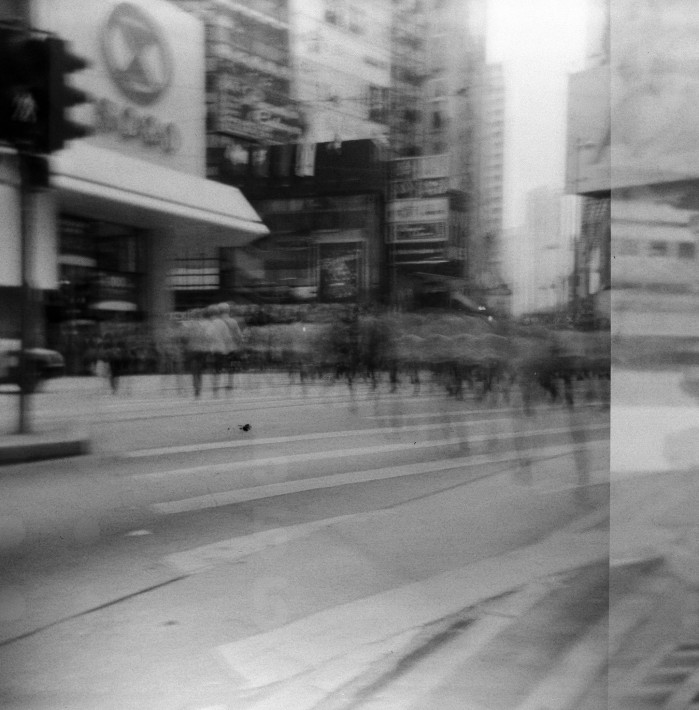 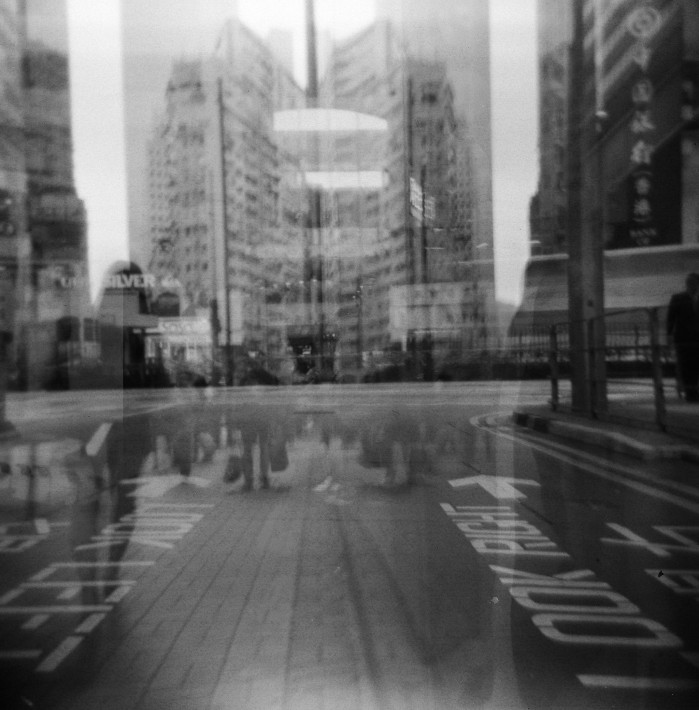 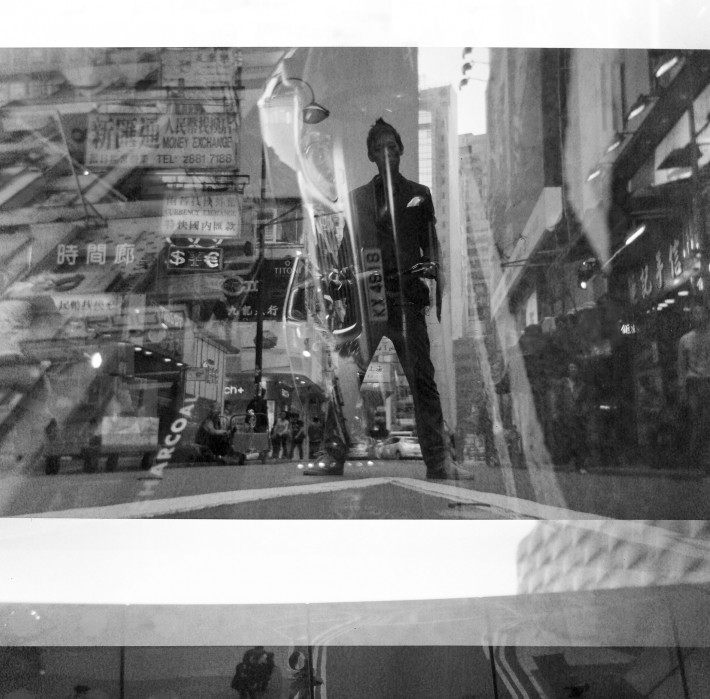 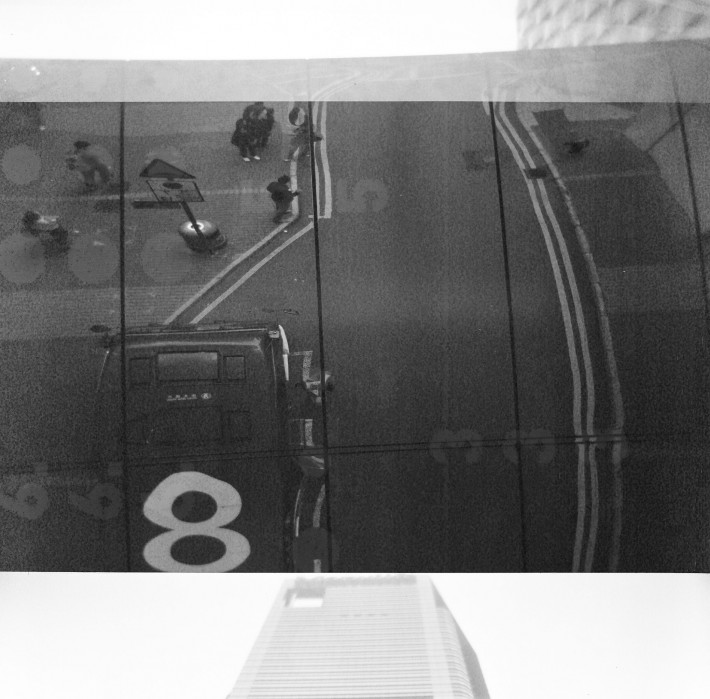 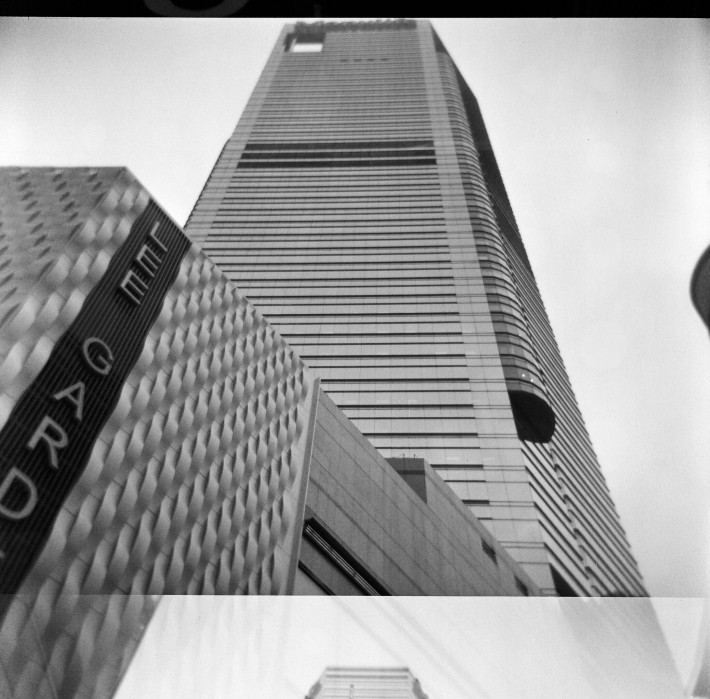 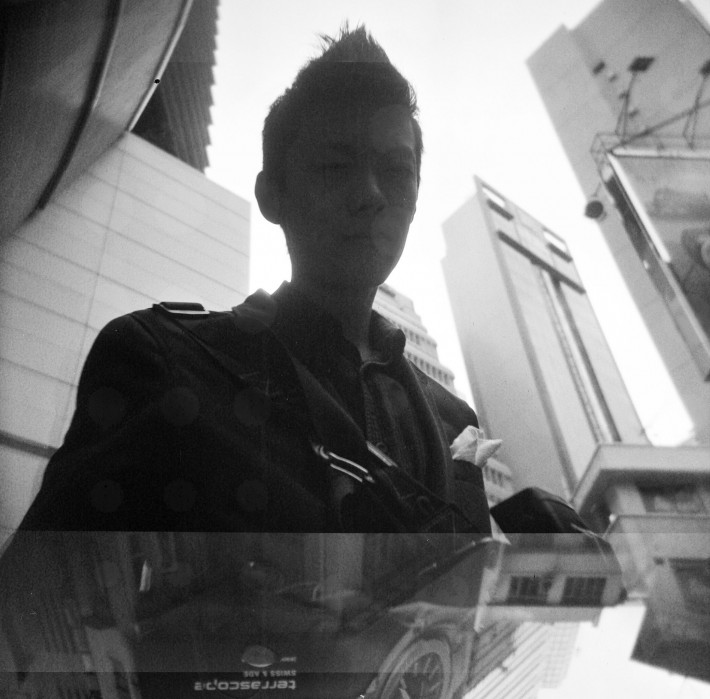 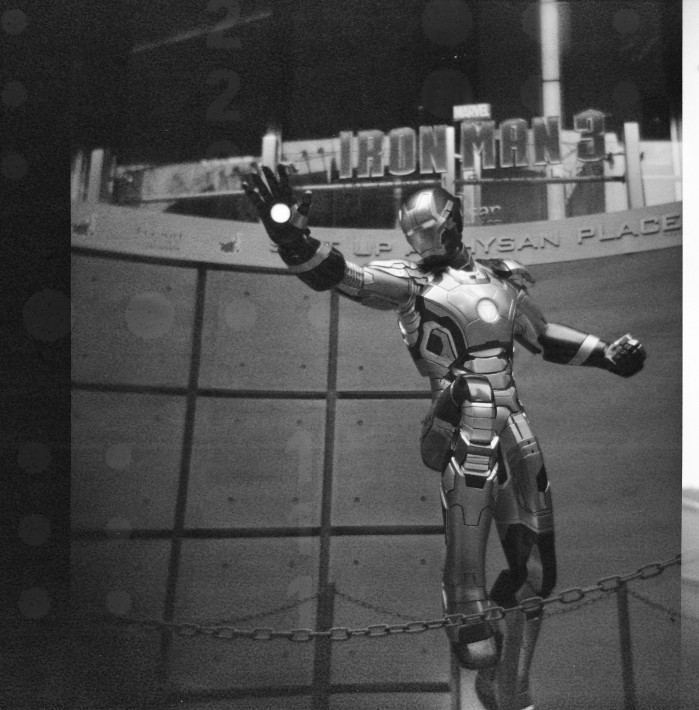 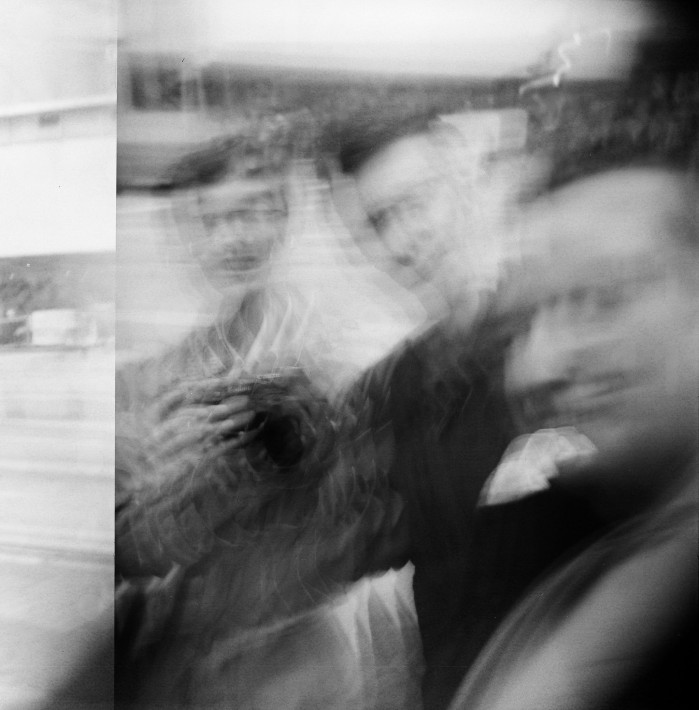 A poor attempt at a selfie with the Digital Rev guys 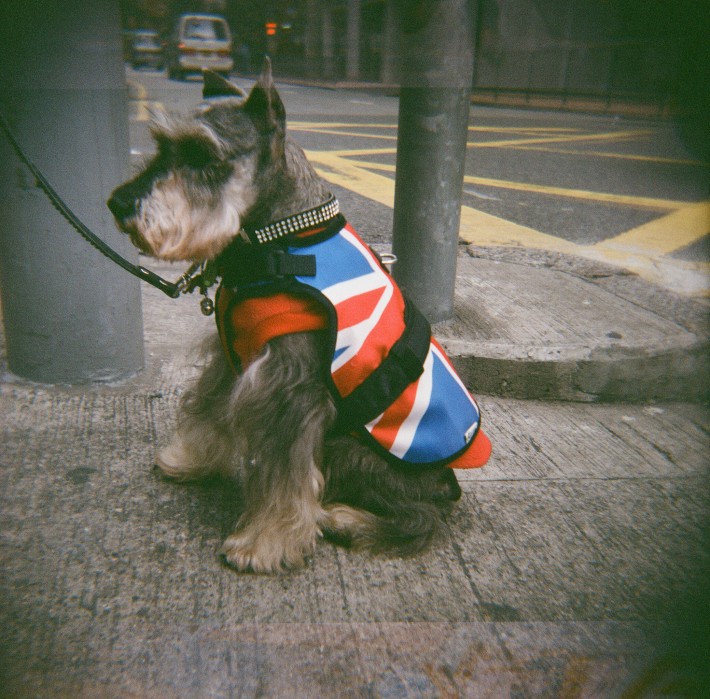 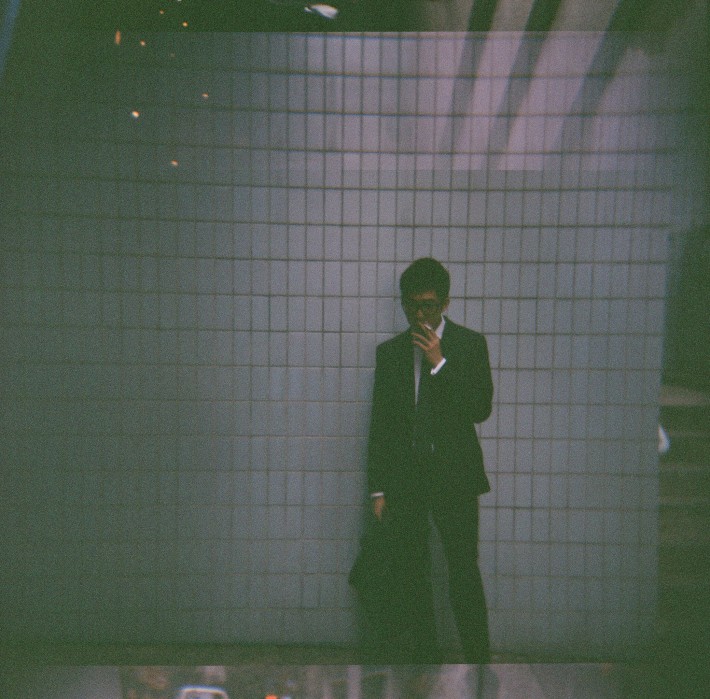 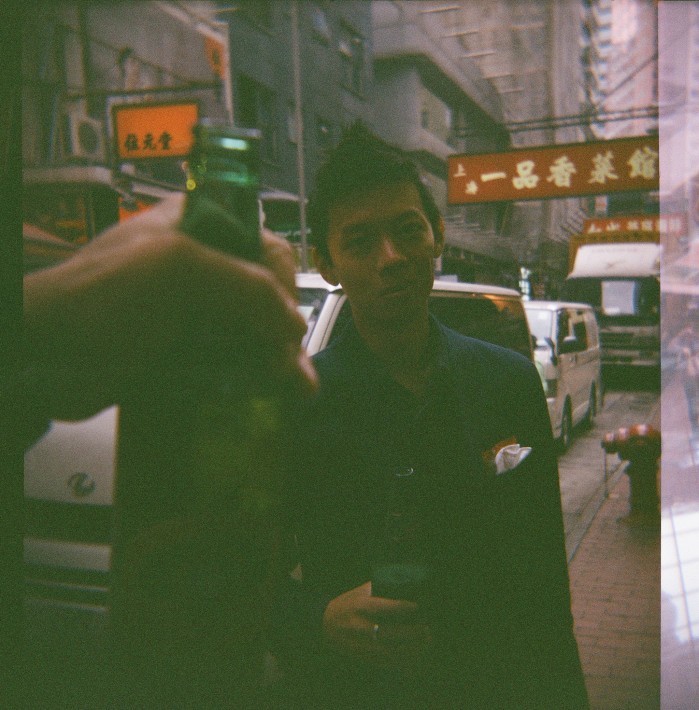 A toast to Kai. Funny and friendly on and off camera! 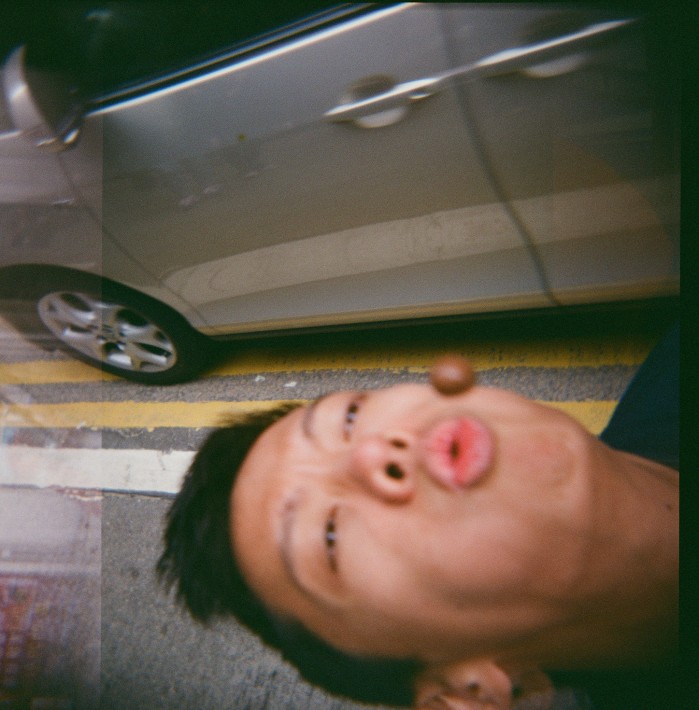 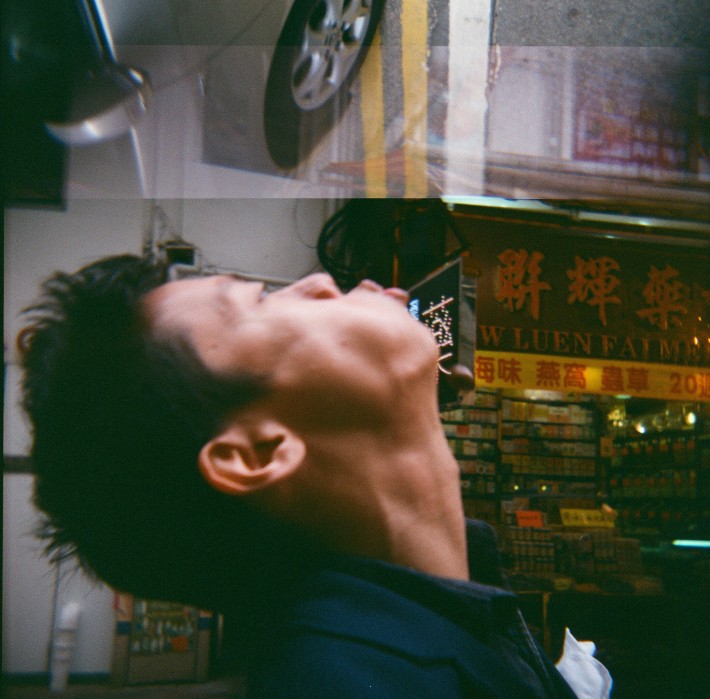 If you’re in the Washington DC area on Sunday April 21, 2013 (this weekend), I’m hosting an intro to studio lighting workshop! CLICK HERE for more info.