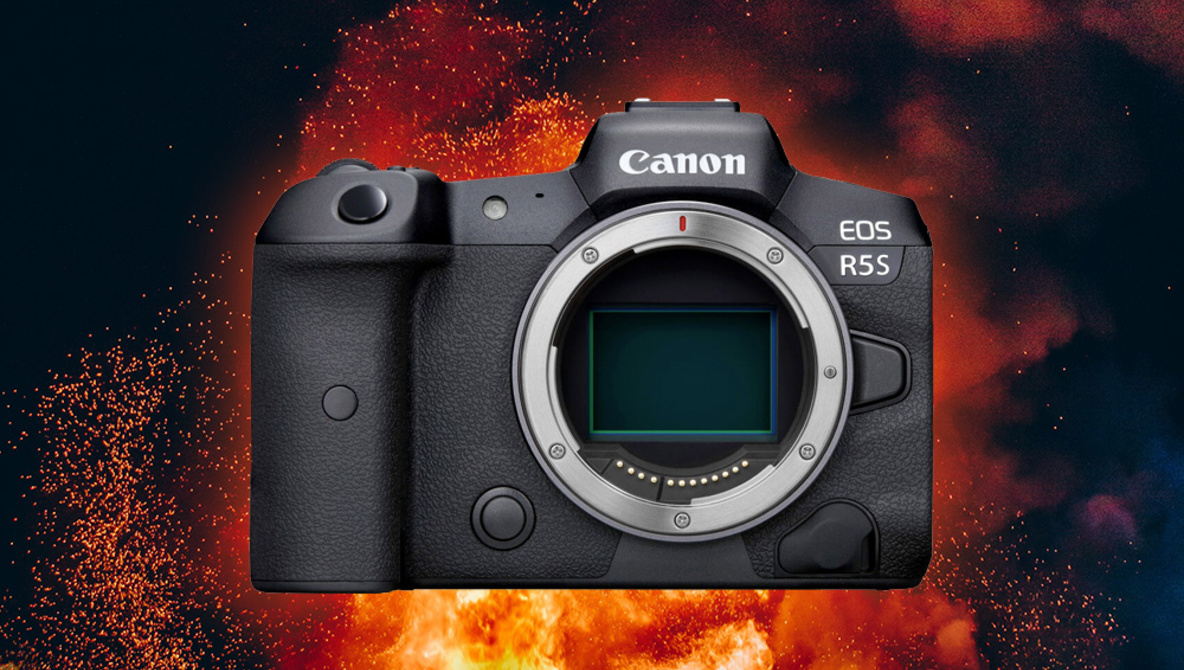 Is Canon About to Announce a 90-Megapixel Full Frame Mirrorless Camera?

Rumors of Canon producing a high-resolution, mirrorless full frame camera have been circulating for more than a year, and rumbling resurfaced recently with the suggestion that an EOS R5S is in the hands of a few professionals for early testing. How many megapixels, how fast a burst rate, and when will it be announced?

The proposed megapixels for this new, high-resolution body seems to change each time that this rumor rears its head. Many have speculated that Canon has long been keen to regain its position as having the highest-resolution full frame camera and Sony took the industry a little by surprise last year when it released the 61-megapixel a7R IV, bumping its high-resolution flagship by an impressive 19 megapixels and piling more pressure on Canon to deliver a camera a little more “pro” than its EOS R.

Canon has since delivered what appear to be two excellent bodies for photographers: the R5 and the R6. Neither of these, however, offer a route to mirrorless for owners of the 50-megapixel EOS 5DS and 5DS R. Those needing resolution were going to have to remain patient.

Notably, pressure now comes not only from Sony. Fujifilm has been making the shift to medium format increasingly appealing, offering megapixel beasts that compete not only in terms of weather sealing and rugged design, but also in price. Fujifilm’s Shinichiro Udono, Senior Manager of the Sales and Marketing Group of the Optical Device and Electronic Imaging Products Division has stated in interviews that the company believes it can make its medium format cameras a direct alternative to full frame cameras. “We think that price range, from $3,000 to 5,000 is kind of the top of the full frame camera price range,” said Udono to Imaging Resource. “We want to expand our large format customer base to new customers. So that is the target audience from our side.”

The Fujifilm GFX 50R. 51.4 megapixels for less than four and a half grand.

Canon is probably now keen to release a high-resolution camera that keeps photographers from straying to other brands. From what Canon Rumors has gathered, there are murmurings that a 90-megapixel 5S is now being tested, prompting questions about what other specifications such a camera could deliver. The burst rate would likely be under 10 frames per second, and one would imagine that Canon wants to include an EVF that compares with the 9.4 million dots offered on Sony’s new a7S III.

Given that this is intended as a photographer’s camera, it’s probably something of a relief for both Canon and consumers alike to assume that the debate over video specifications will not be anywhere as intense as those seen in recent months. Fans will be keen to discover the true resolving power of the RF glass, and the new sensor’s dynamic range and the way Canon deals with diffraction (landscape photographers take note) could play an important role in determining whether Canon shooters are tempted by Fujifilm’s recent advances.

What are your thoughts? Does this rumor come too early given that the R5 and R6 have only just been announced? What specifications are you expecting? Let us know your thoughts in the comments below.

Three Photojournalists Discuss Some of Their Most Powerful Images